Social media jobs in the art world pay more than you might think. Turns out, working in the art world doesn’t necessarily mean you have to commit to a life of poverty: a job posting for a social media manager at the new Smithsonian Museum of African American History and Culture is offering candidates a salary between $92,145 and $119,794, according to the Art Newspaper. Meanwhile, the paper points out that the Victoria and Albert Museum in London is offering £100,000 per annum for a new communications director, who will focus on social media.

Artist transforms NYC subway walls into message board for commuters to sound-off on the election. Last week, Matthew Chavez set-up a folding table in the passageway that connects the 14th Street F/M station on 6th Avenue and the 1/2/3 stop at 7th Avenue, and began offering New Yorkers Post-it notes to write down their feelings about the results of the presidential election. Over 1,500 people have participated in Chavez’s project so far, and their colorful messages remain on display on the wall tiles of the underground walkway.

Germany appoints first Jewish members to Limbach Commission. The commission, which handles restitution cases of Nazi-era looted art, has been criticized in the past for not having any Jewish members. Now, culture minister Monika Grütters has announced the expansion of the commission with the appointment of three new members, as well as 10-year term limits for panelists.

2,900-year-old ziggurat near Mosul destroyed by ISIL forces. The ancient Nimrud temple was one of the tallest of its kind left in the world, next to the pyramids of Egypt, reports the Art Newspaper. 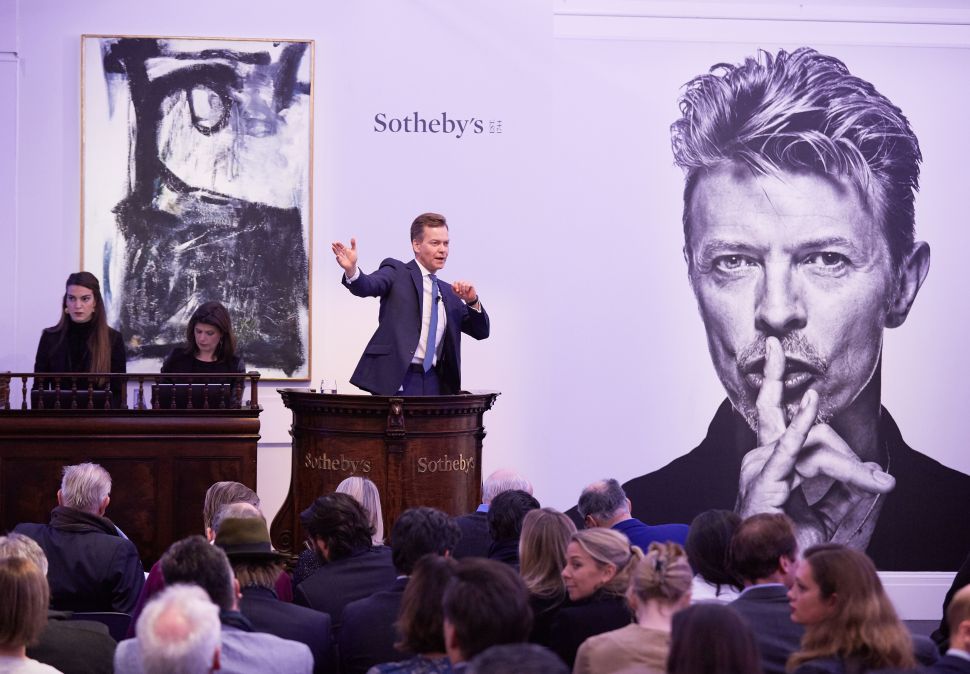