Im afraid my little buddy Chupa, the sweetest Chihuahua you’d ever meet, is getting on in years and will die soon (he’s 15, 76 in dog years). I’m just not sure I’ll be able to handle losing him, to never see him again. His sweet little smile, his deep, dark eyes.

I had coffee with a close friend the other day, and she recommend I get him . . . well, that I get him stuffed, like taxonomy. Is that weird? Im really considering it but afraid its a taboo or something. It would be nice to preserve my little Bubba, have him on the mantle, put out his bowl of favorite kibble, pet and cuddle him at night still. But Im just so unsure! I could really use the advice of a stranger.

It’s always hard to know that a dog’s life, even a long, full life, is coming to end.

Even if it’s something that makes me a little squeamish, stuffing a beloved pet isn’t too odd, and you start by saying you want to have him on the mantle: okay. But then… we start veering into Norman Bates territory. You’re thinking of putting out food for him that he’ll never eat. Stuffing your dog in order to pretend he’s still alive isn’t a healthy way to process grief.

I know “just get a new dog!” is the tritest advice one can give to someone who just lost a pet. Chupa is an individual, and there’s never going to be a way to just replace him. But it sounds as though you’re a wonderful dog parent, and having another pet to care for might be a good way to honor Chupa, by continuing the legacy of love and care that Chupa enjoyed in life.

If you’re not ready to start cleaning pee from your carpet again and you just want something to cuddle at night, I recommend a stuffed animal, or Tinder.

My boyfriend (37) broke up with me (27) because he has to move a few hours away in six months and thinks that if I move with him he’ll feel too much pressure to make it worth it. He’s moved a couple of girls with him and has moved with a couple of girls in the past and it hasn’t worked out, so he made a rule to never move someone unless engaged or married. Since that won’t happen by May (we’ve only been together six months at this point), he’s opting to “break my heart sooner rather than later.” Does this make sense to you or am I blinded by my heartbreak?

Of course it doesn’t “make sense.” He kind of just wanted to break up. Don’t justify or rationalize. Just get a blowout, go out with your closest friend to somewhere that sells overpriced cocktails, and flirt shamelessly with the bartender. You get six extra months free that you would have spent saddled with someone who never would have been right for you. 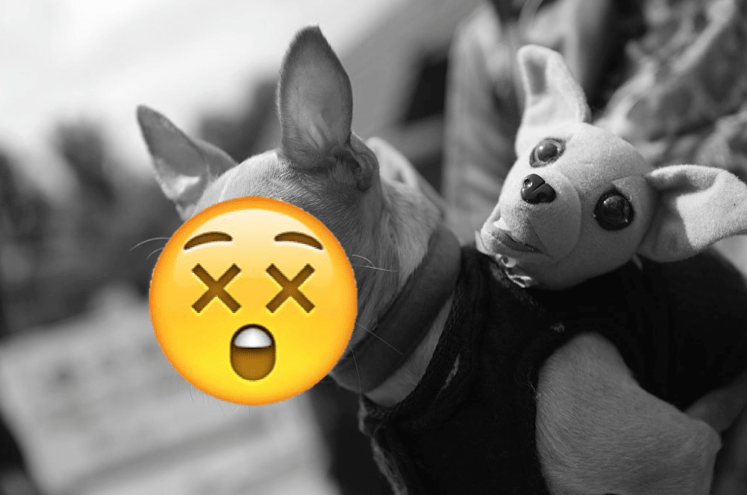