According to Bergen County Democratic chairman Lou Stellato, the win is a historic one.

“Bergen County Democrats, I bring you good news tonight. It looks like we are going to win every single seat in county government,” Stellato told the crowd of Democrats awaiting results at the Hasbrouck Heights Hilton. According to Stellato, the win is also a significant one because it has created a freeholder board made up primarily of women. He also said that never before have Democrats held all Bergen County seats.

Because of the sweep there will be no Republicans on the freeholder board come January. The loss is the first for Bergen County Republican Organization Chairman Paul DiGaetano who was elected as the head of the county organization in June. 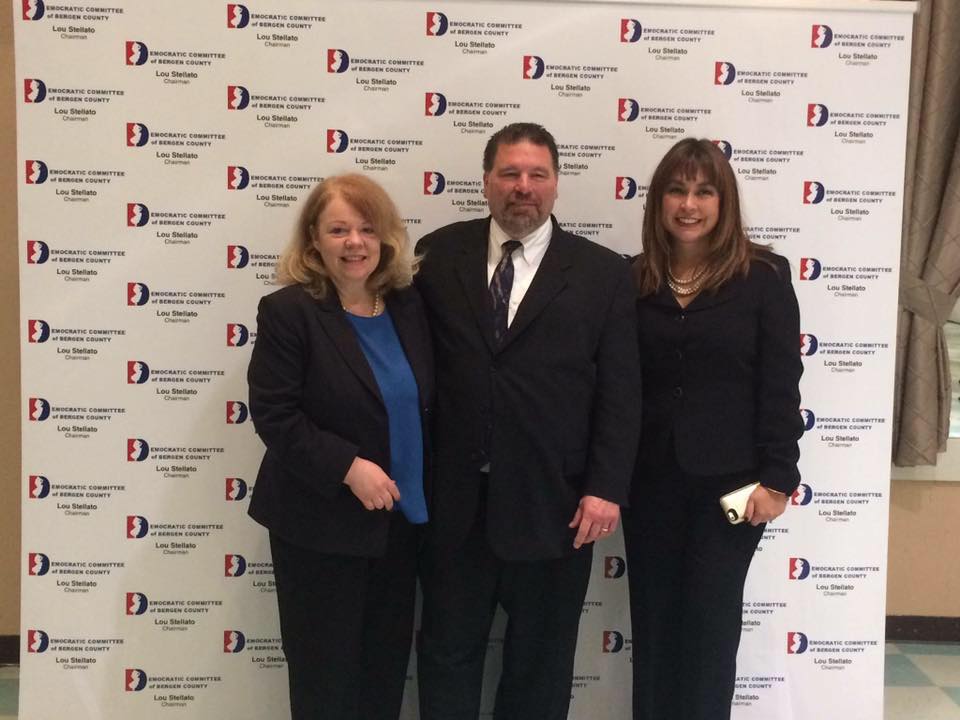