Since Donald Trump was elected, I’ve been telling my distraught liberal friends that this could be a good thing for them. Under President Barack Obama, the Democratic Party has been decimated, while conservative organizations flourished.

I know I personally benefitted from an Obama presidency in a way I might not have, had Sen. John McCain or Mitt Romney won. Conservative organizations sprung up left and right under Obama, while others beefed up staff.

There are now 31 Republican governors and only 18 Democrats (and one Independent). Republicans maintained control of the House of Representatives and the senate, and Trump won the presidency.

Back in 2010, before the Republican waves began taking control of the country, the party controlled as few as 14 states.

Obama’s legacy on his party losing government control is worse than any other two-term modern president going all the way back to Dwight Eisenhower. Even Richard Nixon wasn’t this bad.

Way back during the primaries, when Republicans were poised to nominate Trump, members of the NeverTrump movement and the mainstream media wrote article after article about the “death of the Republican Party.” These articles continued after Trump accepted the nomination at the Republican National Convention. A small sampling:

“The Death of One Party, the Birth of Another”

“The End of a Republican Party”

“Donald Trump and the Death of the Republican Party”

You get the idea. But it seems lost in all this not-so-secret excitement that the Republican Party was over, was that the Democratic Party actually was in danger of becoming extinct. Sure, the media and those they interview, as well as academics and urbanites, suggest that progressivism is the dominant belief system in America, but every election since 2010 has proven them wrong—they just refuse to accept it.

Yes, Obama was re-elected in 2012, but Republicans had control of the House and continued to grow their hold on state legislatures. Because Obama has never been good at getting votes out for anyone but himself.

So much of the anger toward Obama’s policies came in his first two years, when he signed Obamacare, the stimulus and Dodd-Frank when Democrats had full control of the House and the senate (they only had a two-thirds majority in both houses for the stimulus). These signature “achievements” vastly increased government spending and regulations while hurting businesses and families. No amount of “explainer” articles claiming these policies were successes can ever reverse what they did to real families who felt the pinch.

If Trump were to sign something like Obamacare (which he couldn’t, since Republicans don’t have super majorities in either chamber and many might find some of his policy proposals objectionable), then perhaps Democrats could have the kind of uprising conservatives had in 2010.

Progressives are already pretending they’re some kind of “Tea Party,” even though they’re not protesting any of Trump’s actual actions (he’s not even in office yet). This whining and wailing by the progressive Left helped get Trump elected, as millions of Americans were tired of PC culture and the sensitivity of so many liberals. These protests will only serve to bolster those who voted for Trump as retaliation for the infantilization of America.

Because of that, it’s likely going to be a long, long time before Democrats can rebuild their party and take back a majority of state legislatures and congress. They’re going to have to start with an honest autopsy, renewing outreach to working-class Americans, and above all else, find some candidates who aren’t boring, corrupt or incompetent and who didn’t violate a statute by mishandling classified information. 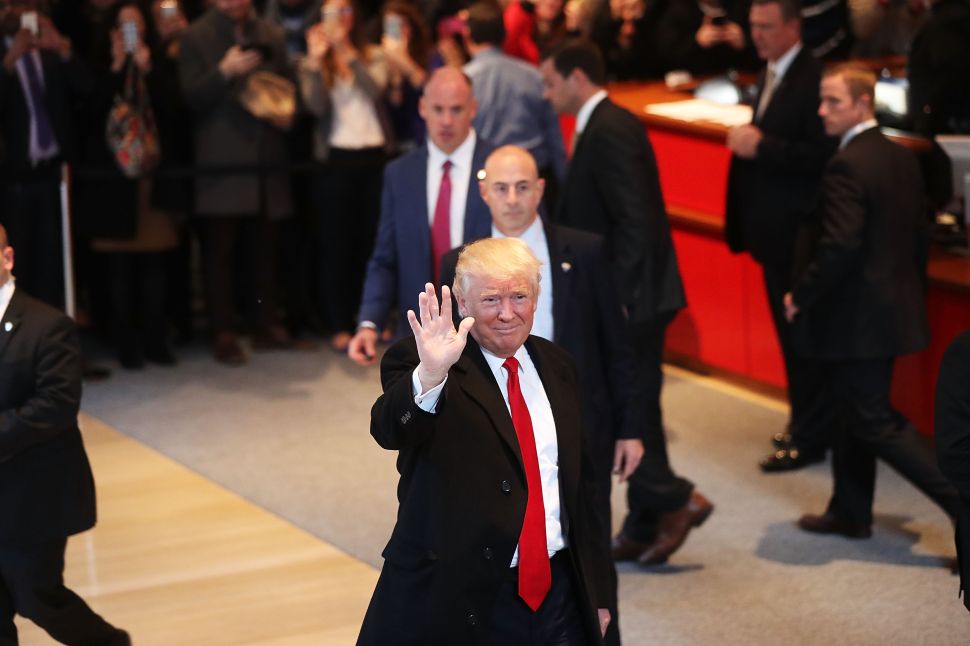