A group of Australian scientists just made groundbreaking progress in the fight against HIV.

For the first time, researchers discovered a two-pronged approach, or “cocktail” of vaccines, that results in the immune system actively protecting against HIV in the gut and bodily cavities. Specifically, they coupled a common cold virus and injection of a DNA-based vaccine. The team of seven published their findings Friday in the journal Nature.

So far, the laboratory studies have been conducted on mice. In order to introduce a vaccine, the researchers administered a rhinovirus (or common cold virus) that had been altered to include HIV proteins into the noses of the mice. At the same time, the mice also received injections containing a DNA-based vaccine.

‘The findings of our work now support the need for further testing of this targeted approach to an HIV vaccine.’ – Eric Gowans

The results showed this method could provide a solid first line of defense against HIV in humans.

“A possible reason why previous HIV vaccine trials have not been successful is because of this lack of a frontline protection,” senior author Dr. Branka Grubor-Bauk, from the Discipline of Surgery at the University of Adelaide and Basil Hetzel Institute for Translational Health Research, told MedicalXpress.

“Importantly, this vaccine approach encompasses two different arms of the immune system: white blood cells that attack the HIV virus and specific antibodies that recognize and shut down HIV-positive cells,” he added.

Where most approaches have failed but this one succeeds is in the way the combined treatment prevents HIV from replicating itself. This happens so rapidly that until now that researchers have had difficulty finding a way to stop.

“Overall, we found that infection was considerably reduced in the mice we studied. The findings of our work now support the need for further testing of this targeted approach to an HIV vaccine,” Eric Gowans, head of the Virology Group conducting this research, said. 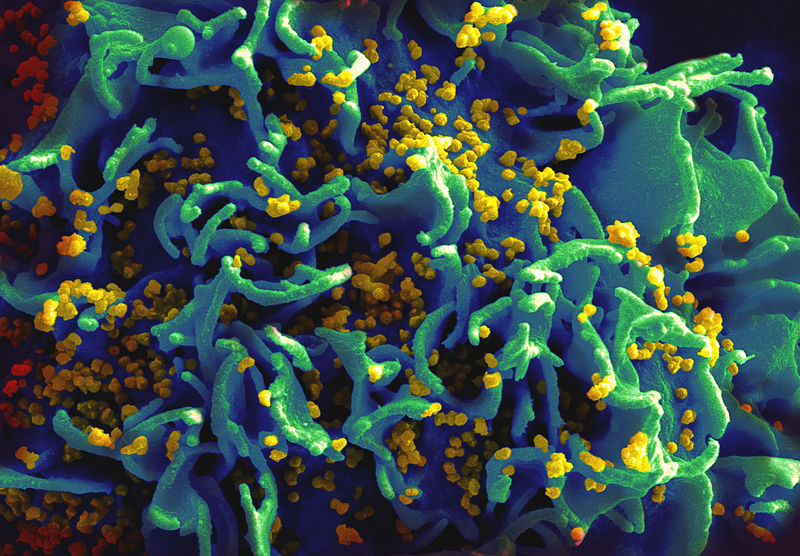