The month of  November or “Movember” is Men’s Health Awareness month dedicated to helping men live happier, healthier, and longer lives. We all know a man who lives his life precariously paying little if any attention to his health and well-being. Men are known for becoming so involved in their work and family that practicing good health habits are often last on their list.

If this is their attitude, men’s attitudes need to change. Men live on average five years less than women. There are many reasons for this, including the fact men tend to be higher risk-takers and often work physically taxing jobs putting a lot of strain on their bodies. But another factor is men may view taking care of himself as being vain or unmanly to the point they’d rather be in denial and take their chances if something health wise is wrong.

We all want men to live a long, healthy life but when men tend to ignore their health, it won’t be long before illness and disease come knocking at his door.

One very crucial way men can take good care of themselves is by eating a healthy diet. Most men love to eat and their food choices make a huge difference in maintaining good health. Men have certain nutritional needs necessary helping them maintain muscle and bone mass, preventing prostate cancer and more. Choosing foods chock full of health-promoting nutrients is a smart way for any man to side step sickness. There is no one single magical food that brings instant good health. What matters most is for men to eat a pattern of regularly consuming a diet rich in a variety of essential nutrients.

To get men started on a path pointing towards good health, here are 3 foods all men should choose daily if not frequently throughout each week to begin his journey towards better and improved health. These are in no way the only healthy foods a man should eat. But by starting with these three, they can begin to slowly add in other healthy foods enhancing their health.

Heart disease is the number one killer of men in the United States with prostate cancer the second leading cause of cancer death among men. One of the most potent anti-inflammatory foods helping to lower tryiglycerides, improve heart, circulation and immune functioning and for reducing the risk of prostate cancer are the heart healthy omega-3 fatty acids found in fatty fish.

Fatty fish such as salmon, sardines, tuna, mackerel, herring, and trout are abundant in omega-3 fatty acids. The American Heart Association recommends that everyone should eat fish twice weekly.

Besides being rich in omega-3 fatty acids, fatty fish also are a good natural source of vitamin D which tends to be low in many men’s diets.

Oysters – really? It is not that men should choose or will want to eat oysters daily, but anything having to do with sex gets most men’s attention. Well known for their powers of promoting passion, oysters’ secret comes from containing certain amino acids triggering production of sex hormones along with an important nutrient – zinc. The mineral zinc has more of a role of acting as an antioxidant than as an aphrodisiac as it also is involved in hundreds of body processes from producing DNA to repairing cells.

Research has also shown zinc to possibly protect against cellular damage that leads to prostate cancer. It is also known that zinc enhances sexual functioning of the male reproductive system, including increasing sperm counts.

Each day a man requires 11 milligram of zinc. Oysters are not the only good food source of zinc and not all men like oysters. Other good food sources rich in this mineral include crab, lobster, lean beef, lean pork, breakfast cereals fortified with zinc, and beans.

Don’t mistake the nutritional prowess of delicate berries and cherries. They contain over 4,000 different compounds with amazing antioxidant properties that go far beyond vitamin C. The jewel-toned violet, blue and red colors of brightly hued berries and cherries indicate a certain health-protecting flavonoid responsible for their capabilities – anthocyanin.

Anthocyanin along with other compounds found in berries and cherries have been shown to possibly slow the decline in brain function that can occur with aging. Many studies have demonstrated time and again that eating more cherries, blueberries, blackberries, strawberries and raspberries appear to protect the brain by preserving cognitive functioning during aging.

Add berries and cherries daily including them added to breakfast cereals or oatmeal, blended into smoothies or eaten as a snack along with a handful of nuts such as walnuts or almonds. 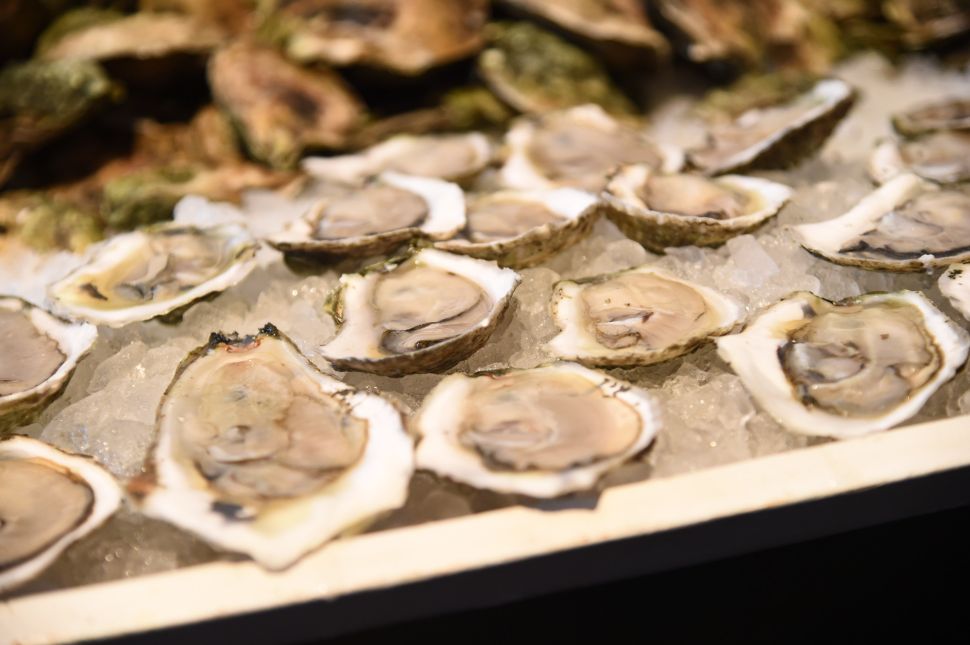