Resident shogun of the state’s western Republican rim, state Senator Mike Doherty (R-Warren) stood with Donald Trump back at the beginning, serving as the billionaire tycoon’s state director prior to Trump securing the Republican nomination. Voting this morning in Washington Twp. the movement conservative Republican senator said he encountered an invigorating sight at his local polling place: high voter turnout.

“Usually it’s [turnout] very light, and this time it was the most I had ever seen,” Doherty told PolitickerNJ. “The line extended well out the door and into the parking lot. The turnout was unprecedented. It took a long time to vote.”

The senator said he believes both Trump and U.S. Rep. Scott Garrett (R-5) will win the election.

“I feel really good,” Doherty said. “I think Donald Trump wins either way. He put a lot of states in play by motivating the base and talking about base issues the Washington, D.C. establishment wouldn’t touch. It’s exciting.  For me, Donald Trump has been truly inspirational. As we got closer to Election Day he got stronger, and it is because he believes in the people.” 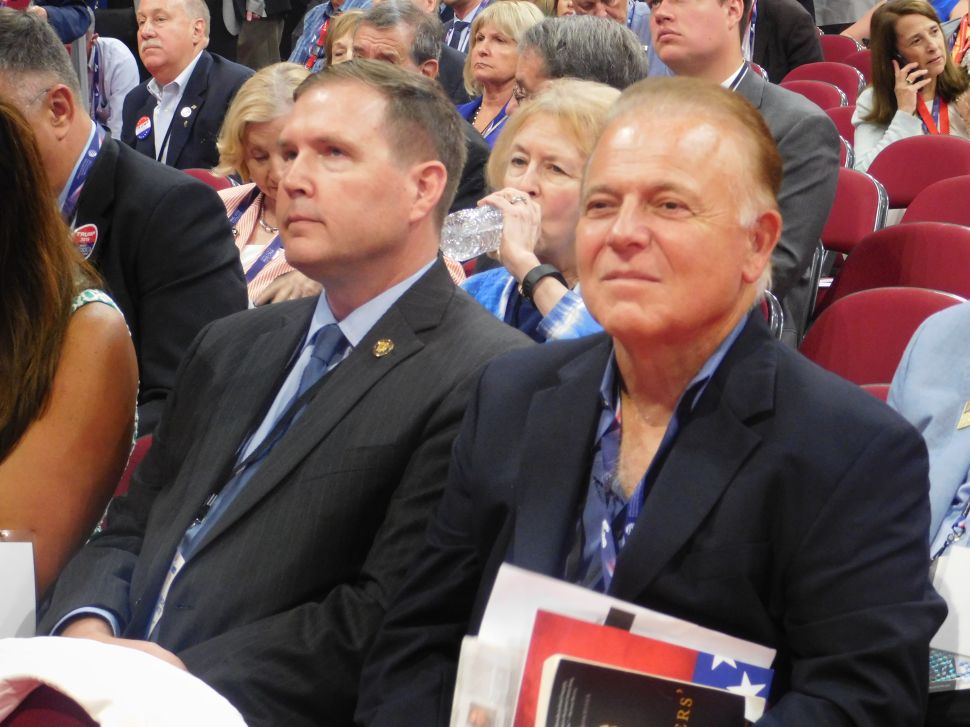