While we were stuffing our faces with mashed potatoes this past Thursday, we missed the announcement of a major scientific discovery—a sacred capital city of ancient Egypt that had been lost for 7,000 years.

The Egyptian Ministry of Antiquities announced it excavated parts of Abydos, a “lost city” they believe dates back to 5,316 BCE and could have been part of the first capital of one of the earliest Egyptian empires. So far at the dig site, the team has uncovered fragments and remnants of houses, tools, utensils and at least 15 elaborate tombs belonging to royals.

READ ALSO: Did Scientists Just Discover How to Stop the Spread of HIV?

On Wednesday, the Ministry’s head Mahmoud Afify made the announcement and stressed the importance of the discovery, saying it could lead to new information on Abydos and on ancient Egyptian history in general. On Thursday, the Ministry took to Facebook to share photos of the excavated site.

This city was found just 400 meters (0.25 miles) from the Temple of Seti I in the sacred city of Abyd. Experts are already coming out to comment on the find, saying it’s so important because it appears to be the beginning of Egyptian history.

“About a mile behind where this material is said to be we have the necropolis with royal tombs going from before history to the period where we start getting royal names, we start getting identifiable kings,” Chris Eyre, a professor of Egyptology at the University of Liverpool, told BBC News. 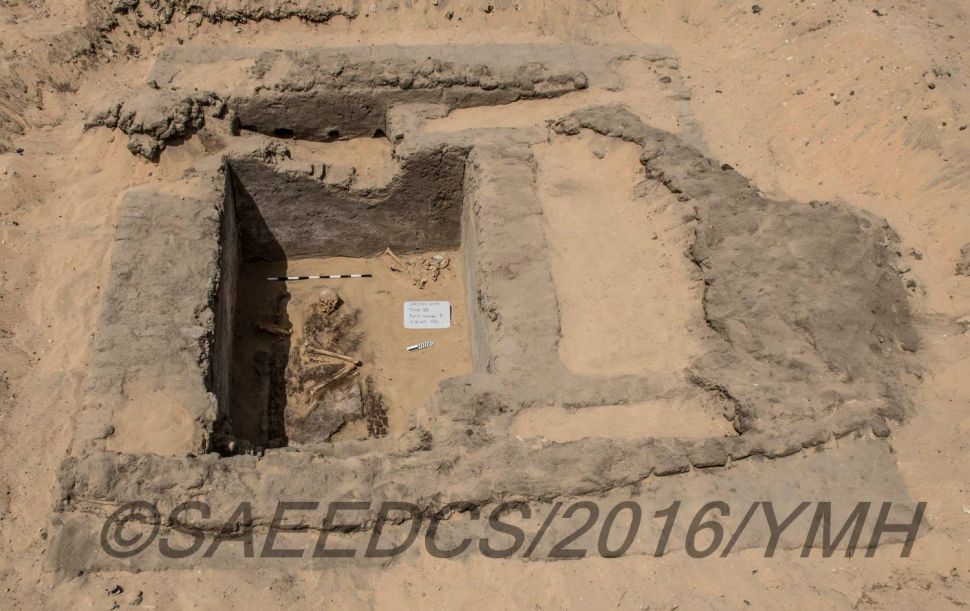