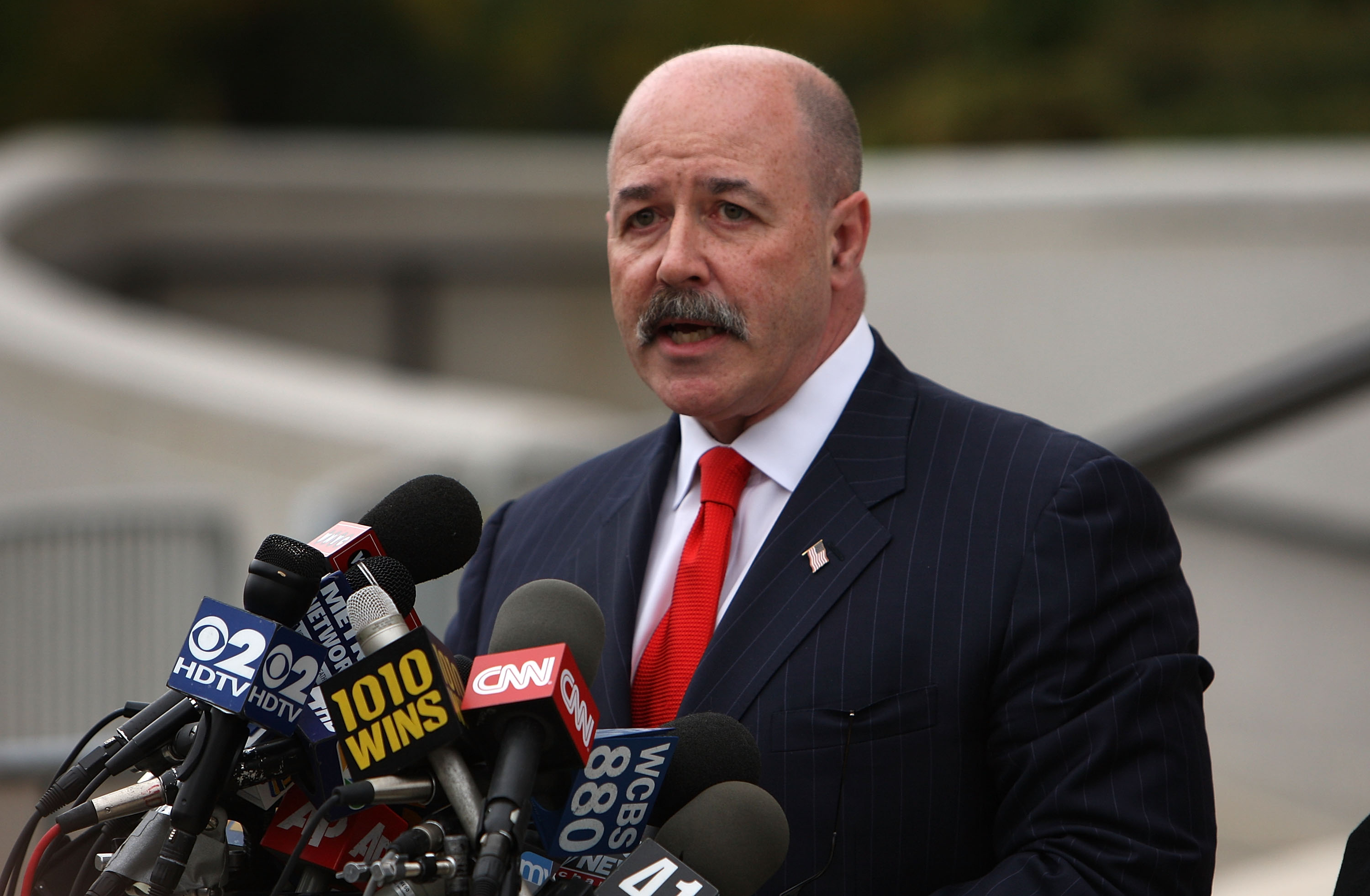 Spotted ambling around Donald Trump’s election party at the Midtown Hilton, Bernard Kerik told the Observer that Clinton’s use of a private email server as secretary of state should be an impeachable offense, even though Federal Bureau of Investigation Director James Comey ruled for a second time on Sunday she had not committed a crime. Kerik was the third NYPD commissioner to serve under former Mayor Rudolph Giuliani, another Trump booster.

“I think Congress is going to have to act. They can’t let somebody with her, her background, what she’s done in the past, what she continues to do, the lies the deception. I just don’t think they can leave her in the White House,” he said. “She was responsible for one of, one of the most substantial breaches of security in this country’s history. I don’t think she belongs in the White House.”

The former head of both the police department and the Department of Corrections insisted that Comey’s determination in July that Clinton had been merely “reckless” with classified materials should have resulted in charges. Kerik also noted that a probe is still underway into the activities of the Clinton Foundation, founded and run by former President Bill Clinton.

“He basically outlined a criminal indictment against her, then basically said the FBI selectively chooses not to prosecute. Anybody else they outlined that type of indictment for would’ve wound up in prison, anybody else,” he said, predicting charges would eventually catch up with her. “I don’t she’ll remain president, but I don’t think she should be there in the first place.”

Kerik, once heralded as “America’s Cop” for his service during the September 11 attacks, had a precipitous fall from grace. Shortly after the the ex-commissioner served as interior minister of the first transitional government of post-Saddam Hussein Iraq, President George W. Bush nominated him to become secretary of the new Department of Homeland Security.

But rather than catapult Kerik’s career into the stratosphere, the job offer marked the start of his downfall. He withdrew his name from consideration after revelations that he had employed an undocumented immigrant as a nanny and housekeeper.

Shortly afterward, he faced charges of lying to the federal government during his background check, as well as tax fraud and allowing a company with business before New York City to make extensive renovations to his apartment at a discount.

“My biggest concern is that we don’t have a criminal in the White House,” he told the Observer tonight. “Hopefully Congress acts, and they take her out.” 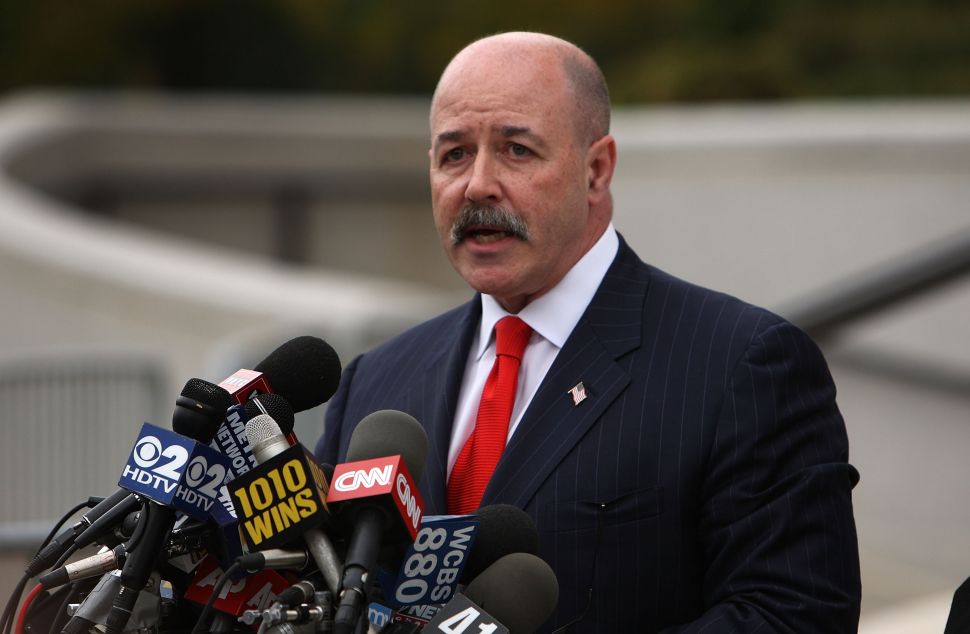