If you haven’t already heard, Jon Glaser–actor, comedian and occasionally very serious man–loves gear. Like, really, really loves gear, and the Parks and Rec alum is out to prove it with his truTv series, the aptly titled Jon Glaser Loves Gear. Watch the exclusive clip above from “Fishing,” airing Wednesday, November 16, in which “a relaxing fishing excursion soon turns into a crushing torrent of anxiety that leaves Jon’s psyche battered.”

Which…doesn’t sound ideal, but that is one kick-ass piece of fishing gear, though. 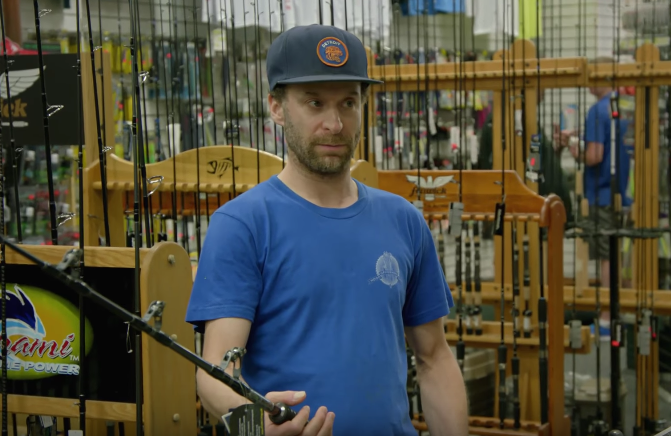