“Open up your heart,” he told the Observer during a phone interview this morning. “Start thinking in compassionate terms.”

He may be a Broadway veteran and Oscar-winning actor (for Amadeus) but recently Abraham has devoted his energies to advocating on behalf of Syrian refugees. The Homeland star, who raised in El Paso, Texas near the Mexican border, has a personal connection to the refugees’ plight because his father was from Syria, and fled the country during a famine.

“My family had to find a refuge, and America opened its arms to them,” Abraham said. “I was hoping that would happen again.”

Abraham compared the plight of the 13.5 million Syrian refugees to that of the thousands of Jews who tried to escape Hitler’s Germany during World War II—the U.S. turned them away, believing they were Nazi spies.

“This is not a new thing that’s happening now, but I’m hoping that America will regain its sense of compassion,” Abraham, who testified before Congress earlier this year on behalf of the Multifaith Alliance for Syrian Refugees, said. “These are defenseless women and children. It’s amazing that America is acting this way. There’s a great deal of fear in the air. I can’t imagine being afraid of a child.”

For Abraham, this fear explains why the U.S. has taken in only 14,000 Syrian refugees, and why New York City has taken in only 11 (which he called “embarrassing”).  He believes that if America starts looking at the Middle East as more than just a war zone, attitudes toward refugees will change.

“Physician, heal thyself,” Abraham said. “There’s this endless war that we’re stuck in the Middle East that America seems to have forgotten about. The world is better for us pulling out of Vietnam, and we need to pull out of the Middle East.”

Trump’s rhetoric throughout the presidential campaign hasn’t made this an easy proposition—he promised to suspend immigration from countries that have a history of spawning terrorists until refugees undergo “extreme vetting” (the current screening process for refugees takes two years as it is). Donald Trump Jr. also compared refugees to Skittles.

This solves nothing, according to Abraham.

“It’s all painted in such black and white terms,” he said. “America closes its gates to ‘heathens’ and ‘rapists’ out of a mistaken loss of belief in the future.”

But Abraham also said that the President-elect can change the dialogue if he wants to: “He needs to open up his heart…There’s too much talk and not enough action.”

“The world doesn’t stop spinning,” he said. “But I’m disappointed in our country.” 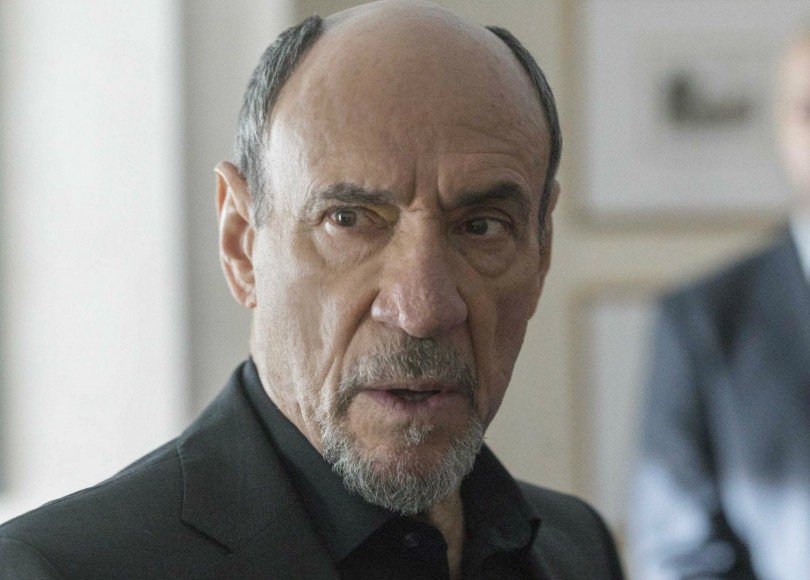