Agents from the Federal Bureau of Investigation (FBI) went to the Paterson, New Jersey city hall on Thursday morning.

According to a Paterson source, the agents who went to city hall went to the personnel department. While Paterson Mayor Joey Torres faced investigation earlier this year due to allegations that he used city Department of Public Works employees at his own home, it appears that the Thursday FBI visit to Paterson is unrelated to those claims.

Paterson, New Jersey’s third most populous city, has been at the center of numerous corruption cases throughout the years. The reason for Thursday’s visit from the FBI is still unknown.

Update: According to a source, the FBI visit involves the Community Development Department and, potentially, federal grants. 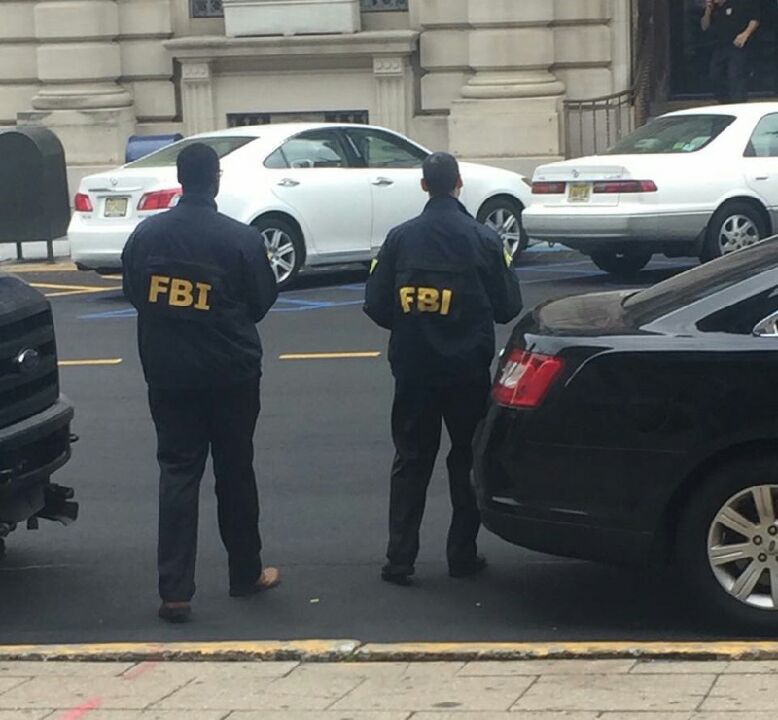