The Justice Department filed a lawsuit today against Bernards Township, alleging a violation of the Religious 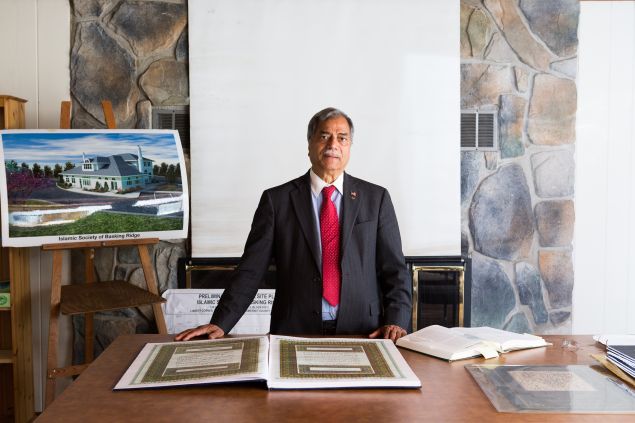 Land Use and Institutionalized Persons Act of 2000 (RLUIPA). The suit comes in response to the township’s denial of zoning approval to allow the Islamic Society of Basking Ridge to build a mosque on land it owns. At the time of the Islamic Society’s zoning request, construction of places of worship was a matter of right.

Filed in U.S. District Court for the District of New Jersey, the complaint alleges that Bernards Township’s denial of approval for the mosque discriminated against the Islamic Society based on its religion and the religion of its members; applied standards and procedures on the Islamic Society that it had not applied to other religious and non-religious assemblies in the past; and imposed a substantial burden on the Islamic Society’s religious exercise. The complaint also alleges that the township violated RLUIPA by amending its zoning ordinance in a manner that imposes unreasonable limitations on all religious assemblies.

“As alleged in the complaint, Bernards Township has treated the Islamic Society of Basking Ridge differently than other houses of worship,” U.S. Attorney for New Jersey Paul J. Fishman said. “RLUIPA ensures that municipalities must treat religious land use applications like any other land use application. But here, township officials kept moving the goalposts by using ever-changing local requirements to effectively deny this religious community the same access as other faiths.”

“Sixteen years ago, Congress passed RLUIPA unanimously – with diverse religious and ideological support – because it recognized the fundamental right of all religious communities to build places of worship free from discrimination,” Principal Deputy Assistant Attorney General Vanita Gupta, head of the Justice Department’s Civil Rights Division, said.  “No congregation or community should ever face unlawful barriers to practicing their religion and observing their faith.”

Bernards Mayor Carol Bianchi directed PolitickerNJ to the following statement in  response to the lawsuit:

“On March 10, 2016, Mohammed Ali Chaudry and the Islamic Society of Basking Ridge (ISBR) filed a lawsuit in the federal District Court of New Jersey under the Religious Land Use and Institutionalized Persons Act (“RLUIPA”) against the Bernards Township Planning Board and the Township Committee. The lawsuit alleged that the Planning Board’s denial of ISBR’s application for a development on Church Street was discriminatory.  The Township has vigorously denied this claim and has entered a defense.  The Township maintains that the Planning Board denial was based on legitimate land use and safety concerns which Plaintiffs refused, and to this day, refuse to address. To that point, the Planning Board presented Plaintiffs an opportunity for reconsideration to address the land use issues early on, and Plaintiffs have shown no interest in complying.  No more than four days after the private lawsuit was filed, the US Department of Justice (DOJ) notified the Township that the DOJ was going to investigate the ISBR allegations.

‘The DOJ did not disclose to the Township the existence of a relationship between Plaintiff Mohammad Ali Chaudry and one of the lead DOJ investigators, Caroline Sadlowski, Chief of the Civil Division in the United States Attorneys Office for the District of New Jersey.  The Township learned only afterwards, when it conducted an internet search, that the Plaintiff and Ms. Sadlowski have been serving together on a board at Drew University, the Center for Religious and Cultural Conflicts. The DOJ dismissed the Township’s concern as irrelevant to the investigation. The Township submitted requests under the Freedom of Information Act for any information or communications related to the Chaudry/Sadlowski relationship.  The DOJ has repeatedly refused to provide any information. In addition, The DOJ communicated with Plaintiffs during and after the Planning Board hearings. The DOJ has admitted in writing that they were in communication with ISBR’s attorney, Robert Raymar, during the land use application well before any decision was reached as to the application. These communications, unknown by the Township at the time, suggest an inappropriate collusion with Plaintiffs rather than an unbiased review.  The DOJ served document demands upon the Township, seeking information going back to 24 years of Planning Board hearings. The Township voluntarily complied with the requests and spent over 350 hours of staff time and delivered over 215,000 pages of documents.

“Staff, professionals, and Planning Board and Township Committee members complied with the DOJ investigation and submitted to numerous and lengthy interviews. The Township strongly believes the DOJ investigation, including the interviews, was not conducted in an objective manner designed to seek the truth, but rather only to support and bolster the ongoing ISBR civil lawsuit.

“The DOJ recently notified the Township that it would file a Complaint, but did not reveal the specific bases for the Complaint. The DOJ did, however, offer to refrain from filing a Complaint if the Township conceded to substantially all of Plaintiffs’ demands. The Township strongly believes that the DOJ action is designed to coerce the Township to settle in a manner which does not address proper land use planning.

“The Township believes the investigation is inappropriate at best and raises serious  Constitutional issues.  The private lawsuit and Plaintiffs’ issuance of punitive subpoenas on private citizens merely for participating in the land use process raise further Constitutional issues of free speech and privacy concerns. These invasive probes went so far as to require documents sufficient to show endorsements of, donations to, or associations with political campaigns from the local to the national level.

“Among various concerns, we anticipate that the actions of the DOJ and Plaintiffs may well dissuade residents from participating in future land use hearings for fear of retribution from an applicant and the government.

“The Township believes an impartial and non-political review of this matter is necessary and have therefore requested a stay of the DOJ Complaint.  We will keep you informed.” 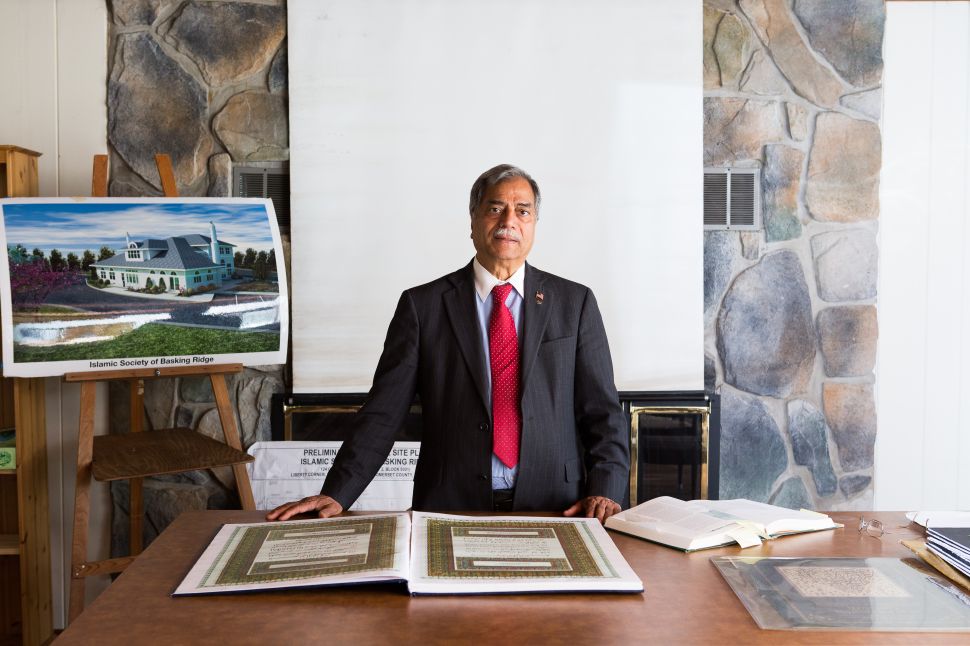