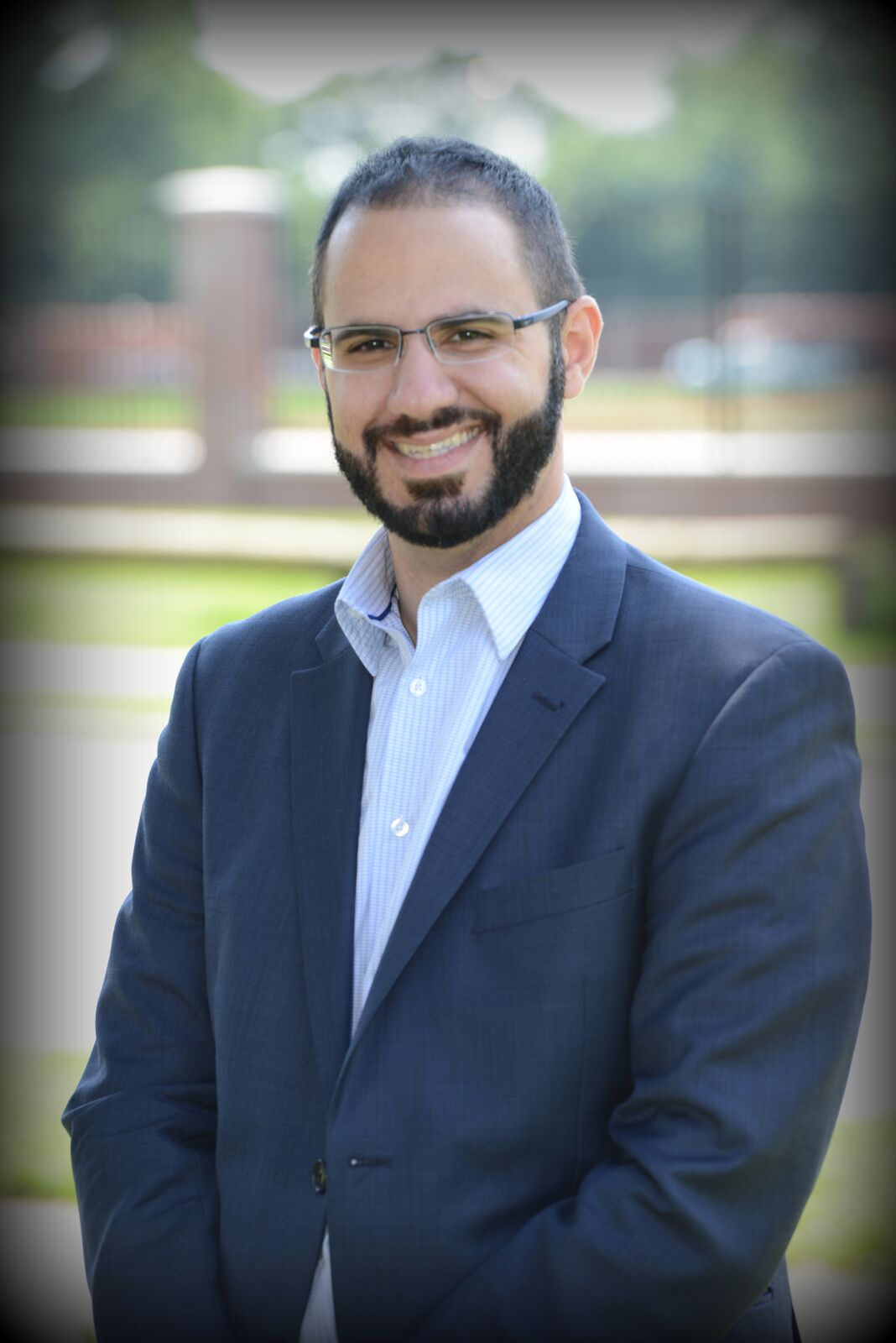 During last week’s general election, Fahim Abedrabbo was able to beat out an incumbent Clifton school board member to become the first ever Muslim Palestinian-American elected in the Passaic County municipality. For Abedrabbo, the win is a significant one and something of which he is immensely proud.

“All our children are equally important regardless of race or religion. I hope to be a role model to children of minority backgrounds. A person’s race does not dictate what he or she can achieve,” Abderabbo said. “I am very thankful to be the first elected of Muslim/Palestinian background and thank all communities for standing behind me. It is important for youth to be civcially engaged from all backgrounds. As a Clifton-born resident, Muslim, Palestinian-American, I along with these communities love our country, our state, and especially our city.”

Currently, the new member of the Clifton Board of Education serves as the Associate Director of Government Relations at Seton Hall University where he is also a PhD candidate. He is a former congressional aide. Abedrabbo said that he is “proud of the support” he received from members of various ethnic communities, religious communities and political parties during the school board race. He said that that unity and the broad base of support were what enabled his election.

“In a year with a hotly contested Presidential race at the top of the ticket, you saw a Latina, an Arab Muslim, and a Caucasian—two Democrats and a Republican—elected to Board of Education based on their credentials rather than race or party affiliation, and I think that speaks very highly of Clifton’s voters,” Abedrabbo said. “Clifton voted for the most qualified candidates for the job and I am thankful for the opportunity.”

According to Abedrabbo, he hopes to bring needed change to Clifton schools. He also said he plans to be actively engaged with every Clifton resident during his time on the school board.

“I want to retain the educators that our students deserve, putting our teachers and students first. Alleviate the worries of teacher layoffs, bring back programs such as trade classes and give our students the ability to earn college credits and give them the tools for success,” he said. “All decisions need to have the best interests of our children whether it be air conditioning, security, or quality teachers for our kids.”

Abedrabbo said that his own children are a big inspiration for his involvement with the school board.

“I have a two-year-old daughter and a son on the way. If I do well now to help our children today, then I know I will do well by my children and their future classmates,” said Abedrabbo. “This election was never about me, it was about the residents, teachers and children of Clifton. I want to ensure that our kids have even better opportunities in Clifton Public Schools than I had.”

While Abedrabbo is the first Muslim to be elected in Clifton, the community has been steadily growing in the municipality in recent years. 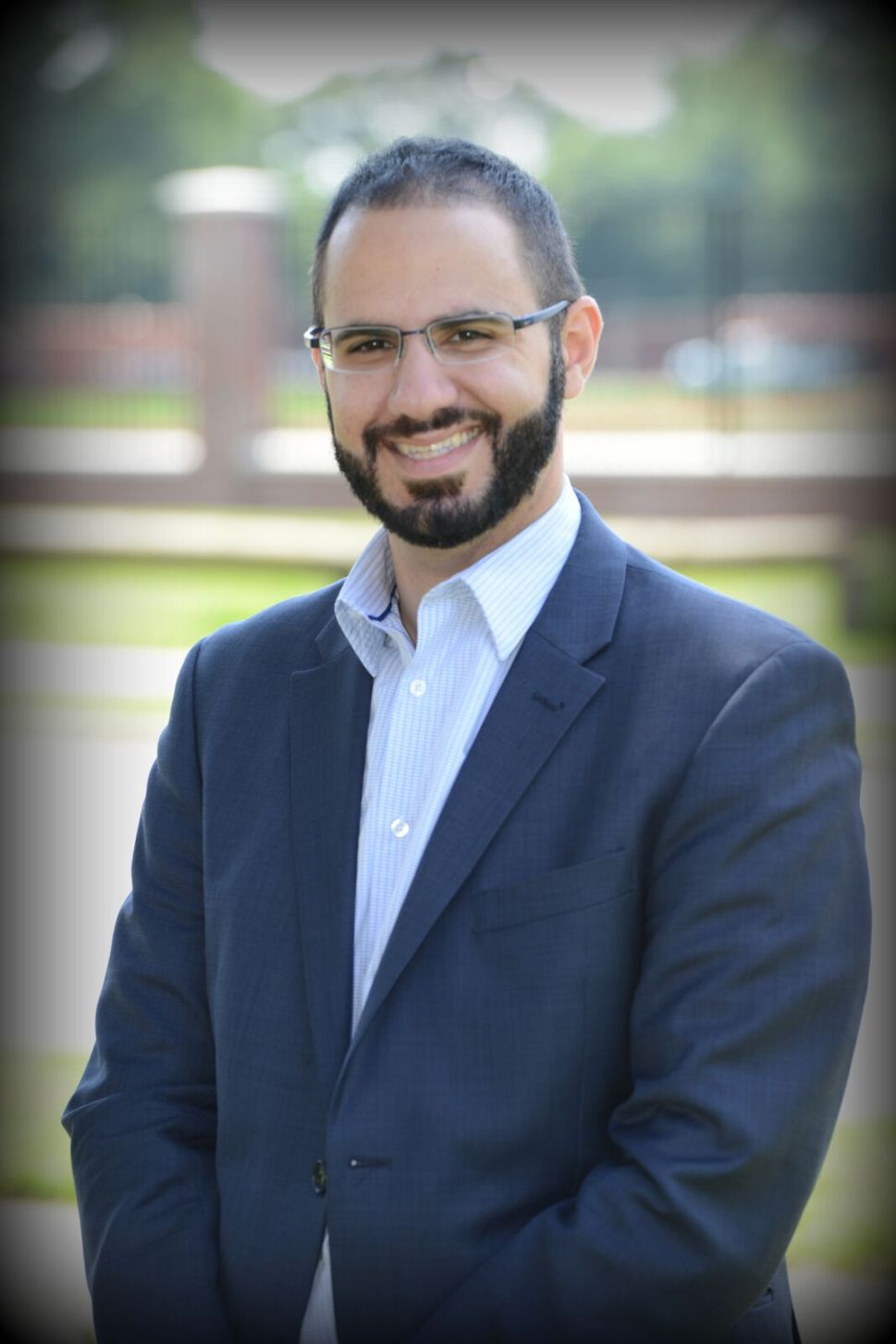