Early returns in Monmouth County show record turnout at the polls in both Republican and Democratic districts, a pace exceeding 2008.

Democrats won countywide that year, and like their GOP counterparts, they are registering higher turnout than 2008 in Democratic Party towns like Asbury Park and Long Branch. 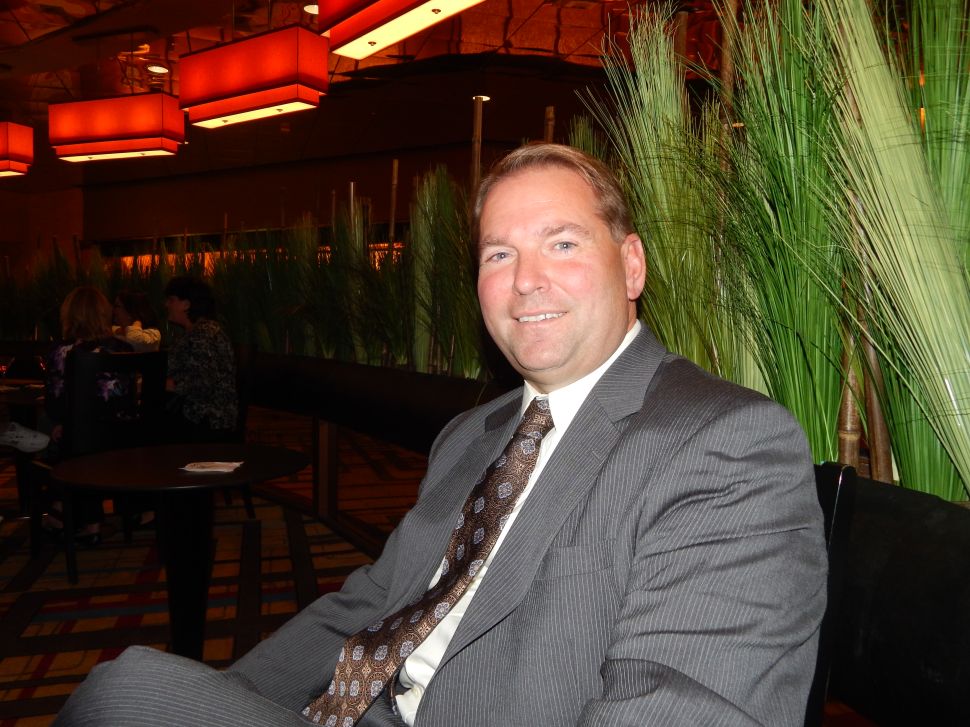