Joanne Chesimard fled to Cuba in 1984 after escaping from prison and living as a fugitive. She was serving time for the 1973 murder of New Jersey State Trooper Werner Foerster. Now that Cuban leader Fidel Castro has died, New Jersey state Senator Joe Pennacchio is renewing calls for Chesimard’s extradition to the United States. The Republican senator is the sponsor of a senate resolution, SR-11, urging for Chesimard’s return.

According to Pennacchio, U.S.-Cuba relations cannot move forward in the wake of Castro’s death until Chesimard, now named Assata Shakur, returns to the country.

“Joanne Chesimard brutally murdered a New Jersey State Police Trooper and yet she has been allowed to live comfortably in Cuba for more than 30 years. Even in the wake of Castro’s death, there cannot be real peace between our two nations as long as Cuba remains a safe haven for a convicted cop-killer,” Pennacchio said in a statement.

The statement continued: “Cubans everywhere are celebrating the death of Fidel Castro, an oppressive dictator whose destructive regime tore entire nations apart. This is an opportunity for Cuban leaders to leave Castro’s violent legacy behind and usher in a new era of peace. They can start by returning Joanne Chesimard to US soil so she can finally pay the price for her deplorable crimes.”

As of 2013, Chesimard has been named on the FBI’s Most Wanted Terrorist List. The total reward for her capture currently stands at $2 million. Chesimard fled to Cuba after being granted political asylum from the island nation. 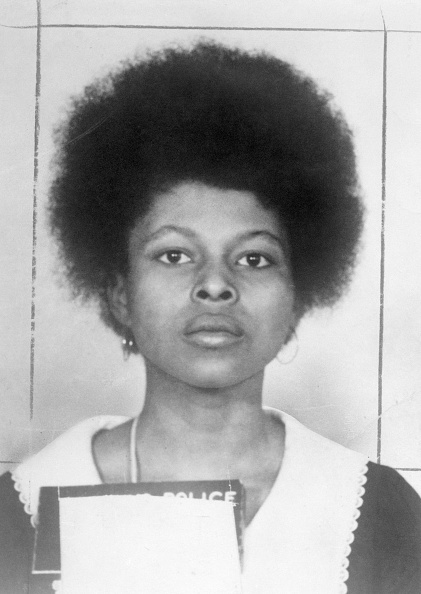