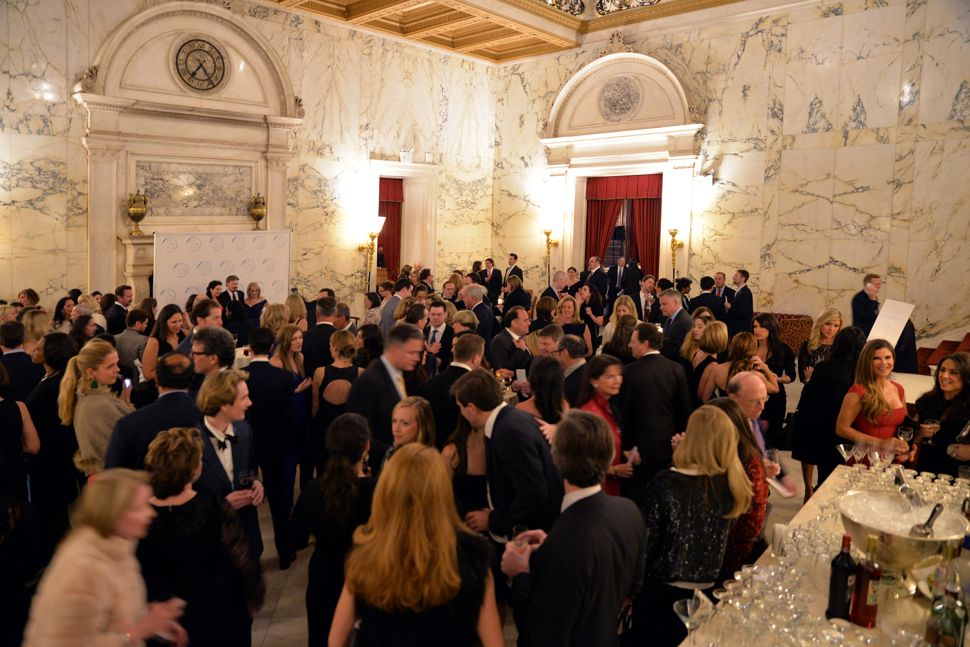 The New York Society for the Prevention of Cruelty to Children holds its annual Food & Wine Gala on November 14. Photo: Annie Watt

Shall we dance? Drink? Dine? Play Ping-Pong? Yes! And not just for our own enjoyment—though there will be plenty of that—but for a good cause. With a chill in the air and the holidays right around the corner, New Yorkers have myriad opportunities to put their money to generous use and have a blast doing it. Here are some not-to-be-missed gala fundraisers to crowd your social calendar over the months ahead.

Lung cancer is no walk in the park. Nor for that matter is this 14th annual “strolling” event— designed to encourage mixing and mingling while raising awareness and funds for groundbreaking research against the No. 1 deadliest cancer. Expect cocktails, hors d’oeuvres, buffet stations, entertainment by DJ Loyal and WABC’s Bill Ritter as host. Oh, one more thing: Quit smoking! Gotham Hall, 1356 Broadway; tickets from $200; contact Mollie Wein, director of special events, 212-588-1580 or mwein@lungfund.org

The world’s first child protection agency really knows how to throw a fundraiser. This year’s Food & Wine Gala from the New York Society for the Prevention of Cruelty to Children will serve a menu by chef Michael Anthony of Gramercy Tavern and Untitled, plus a nifty reverse auction—a.k.a. “Critical Initiative”—led by Lydia Fenet of Christie’s with opportunity to bid to provide services such as a month of specialized trauma counseling for one child after a disclosure of sexual abuse. Fox News anchor Kimberly Guilfoyle will host, and Bon Appétit editor-in-chief Adam Rapoport will speak. Metropolitan Club, 1 East 60th Street; tickets from $1,250; contact Sabrina Potterpin, 212-920-7341

Fete cultural visionaries and turn your pockets loose for the next generation of scene shapers at this gala benefit for need-based student scholarships of Pratt Institute. Those to be honored amid cocktails, dinner and an auction include prolific British sculptor Angela Conner; New York–based architect and designer William T. Georgis; and Pratt alum Shirley Hill, founder and president of architecture, design and branding firm InterArch. Almost 80 percent of Pratt students receive at least $750 in pursuit of their education. Mandarin Oriental New York, 80 Columbus Circle; tickets from $1,500; contact Aida Mejia, 718-399-4548 or legends@pratt.edu

Safest gala menu in the city

With soaring prices of EpiPens drawing anger from Congress, food allergies have been much in the news. But the lifesaving devices won’t be necessary at this fundraiser for Food Allergy Research & Education’s work on behalf of the 15 million Americans with food allergies, with Lifetime Achievement honoree chef Gabriel Kreuther of GKNYC whipping up dishes free of peanuts, tree nuts, shellfish and oils or derivatives of the same. The menu will list ingredients. Tony-winner Billy Porter will provide entertainment. Waldorf Astoria New York, 301 Park Avenue; tickets from $1,000; visit foodallergy.org/ny-ball

This party won’t be a train wreck 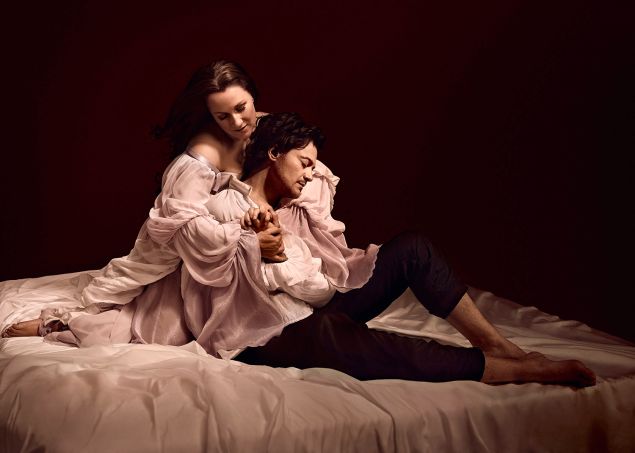 End the year on a tragic musical note

Young love ain’t what it used to be—thank goodness. Pitch in for the Metropolitan Opera and enjoy an evening-long New Year’s Eve Gala wrapped around Charles Gounod’s lush adaptation of the one Shakespeare play every high school student has to read. The libretto of Roméo et Juliette, which will be directed by Bartlett Sher and star Diana Damrau and Vittorio Grigolo in the title roles, was penned in French. Whatever: We can barely understand a line of Shakespeare anyway. The Metropolitan Opera House, Lincoln Center, 30 Lincoln Center Plaza; tickets including all gala activities from $2,500; visit metopera.org/season/events

Talk about balls on the table

Sure, you can play the market, but how about Ping-Pong? Find out as part of one of 32 teams from “the biggest firms on Wall Street” go head to head and paddle to paddle in a double-elimination tournament to raise critical funds to support the volunteer mentoring programs of Big Brothers Big Sisters of New York City. Thousands turned out to cheer last year while the event raised $100,000 for the BBBS agency that started it all. Vanderbilt Hall, Grand Central Terminal, 89 East 42nd Street; doubles team entrance fee, $3,500; contact Melody Rodriguez, mrodriguez@bigsnyc.org 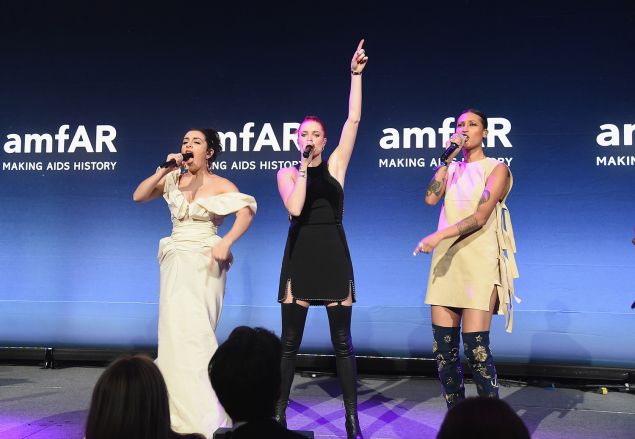 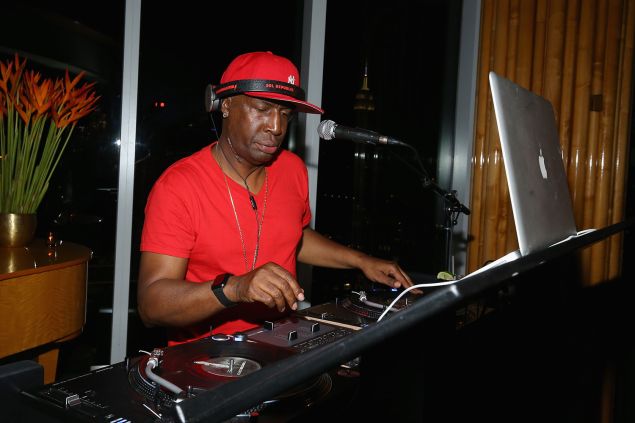 The Bronx is turning

Sometimes it seems like the Contemporary art market can only go up, up, up. Keep that in mind as The Bronx Museum of the Arts raises funds for its emerging artist program focused on professional development. The theme of the evening is Aim Higher with cocktails, dinner and live and silent auctions to stoke motivation. Bronx-raised hip-hop artist Grandmaster Flash will be among the honorees.  Conrad New York, 102 North End Avenue; tickets from $1,000; email gala@bronxmuseum.org 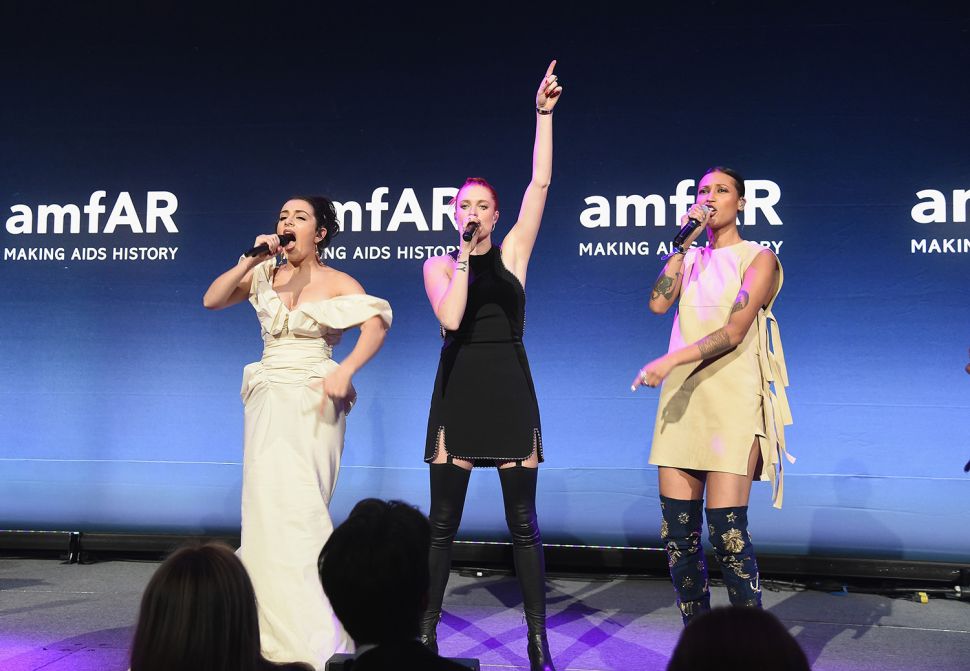