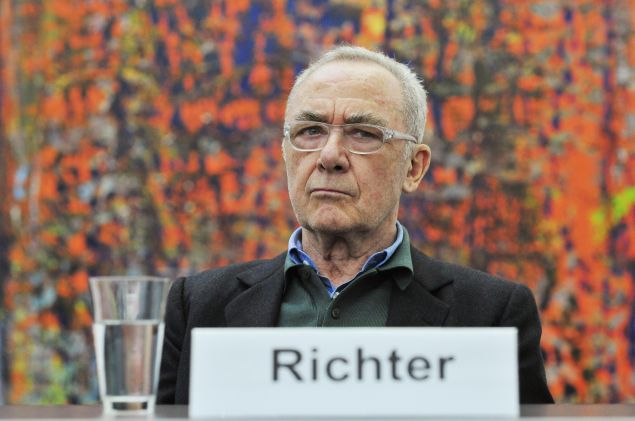 Next Tuesday, Sotheby’s will offer a Frida Kahlo portrait by Nina Con Collar that was only discovered earlier this year. The estimate is $1.5 to $2 million.

Art doesn’t have power, but it does have value, because it provides solace, says Gerhard Richter. (Huffington Post)

An exhibit of rarely-seen artwork by and letters to and from Andy Warhol opened last night at Cadillac House in Manhattan. 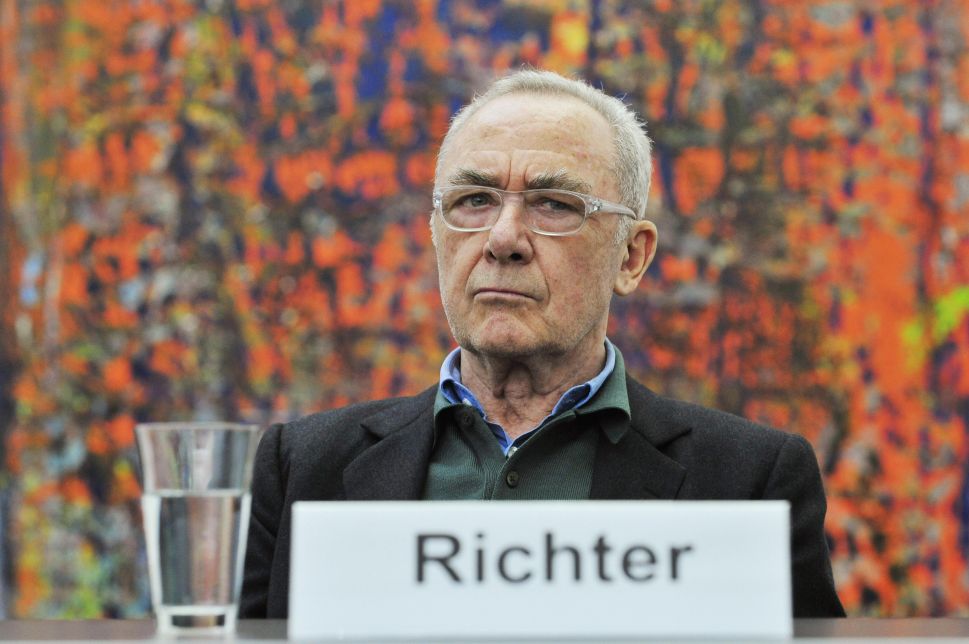