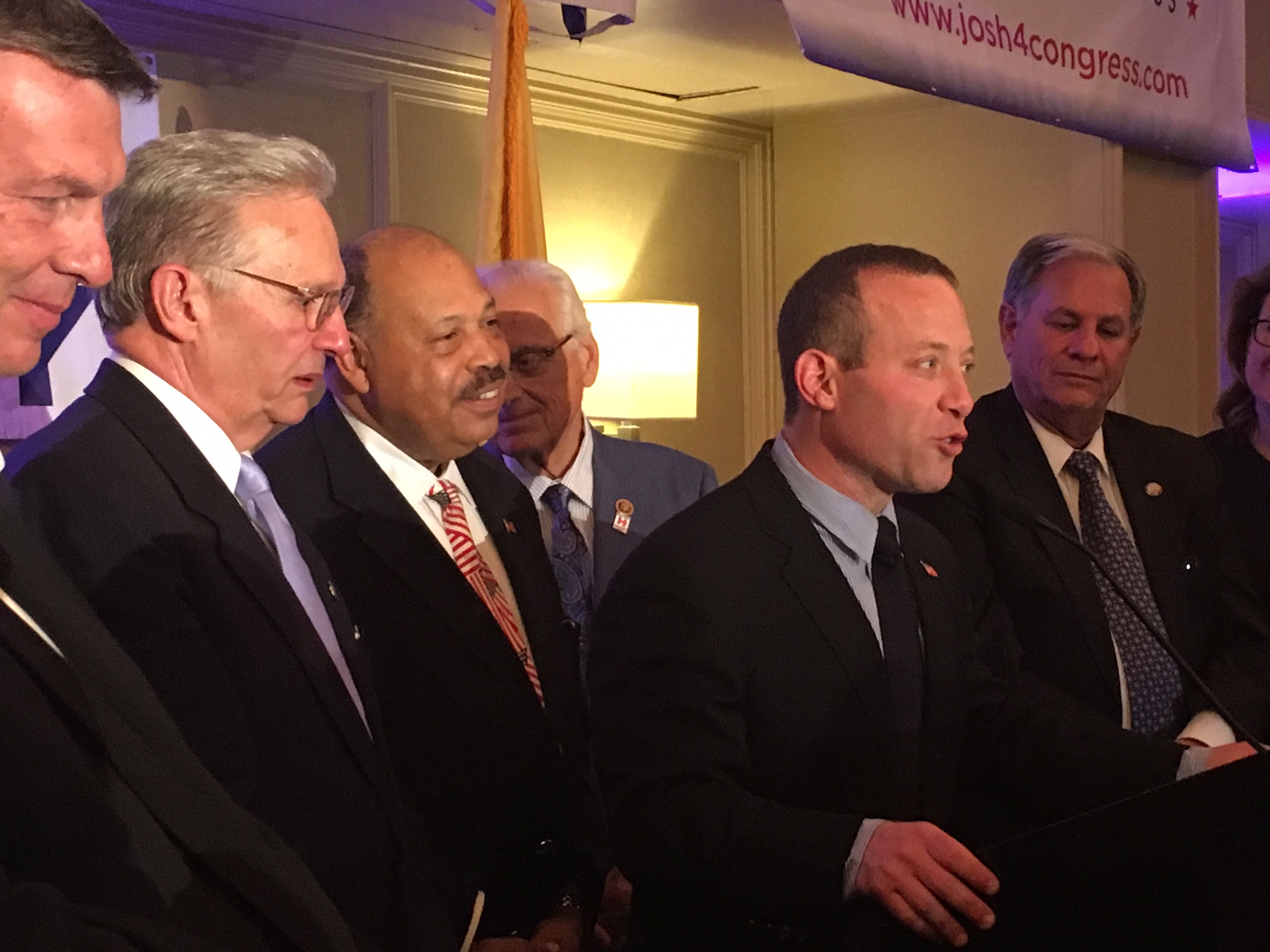 HASBROUCK HEIGHTS, N.J. – Despite an overall somber mood among Democrats at the Hasbrouck Heights Hilton due to the likely loss of former Secretary of State Hillary Clinton in the presidential race, there was a bright spot on Tuesday for Bergen’s Democratic voters:  Josh Gottheimer  was elected the new representative of New Jersey’s fifth congressional district.

Gottheimer unseated long-time Republican incumbent Scott Garrett. The race was close with Gottheimer pulling in  51 percent of the vote and Garrett getting 47 percent.

“This is overwhelming,” Gottheimer said. “I stand before you tonight honored to be the next congressman from the fifth district. We stood up for common sense.”

The race in NJ-5 has been contentious since the beginning with Gottheimer and Garrett often trading accusations, running ad campaigns against one another and fighting for fundraising dollars. While Garrett has faced challenges in the past, it was Gottheimer’s impressive fundraising (nearly two to one over Garrett) that likely helped carry him to victory. Until now, the district has leaned Republican.

According to Bergen Democratic Chairman Lou Stellato, the outcome of the NJ-5 election is historic.

“This is monumental, what we did here tonight,” Stellato said. “We have made the fifth district Scott-free.”

Democrats are still eagerly awaiting the results of the 2016 presidential race. At the time of Gottheimer’s speech, Republican Donald Trump was the projected winner. 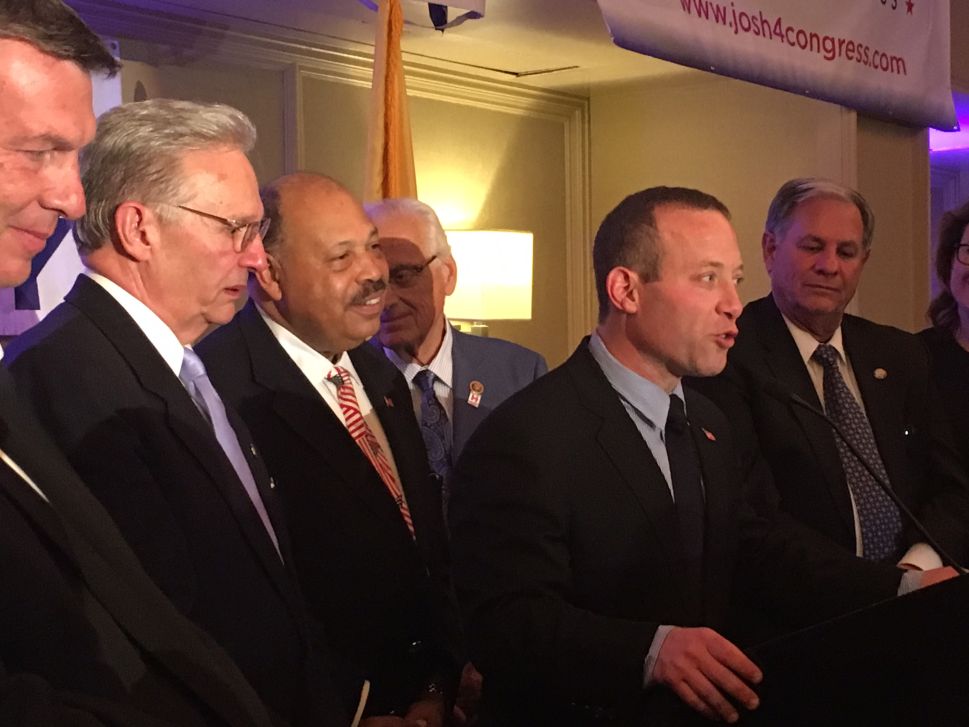