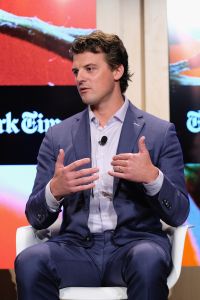 Following the presidential election, much has been said both for and against Donald Trump. Some of these statements, on both sides, have been wise and others not so much. It was incredibly unwise when Grubhub CEO Matt Maloney derided Trump and those who support him in a companywide email. In the email, Maloney said that he expected those who agree with Trump’s views to resign. He went on….

“While demeaning, insulting and ridiculing minorities, immigrants and the physically/mentally disabled worked for Mr. Trump, I want to be clear that this behavior – and these views, have no place at Grubhub. Had he worked here, many of his comments would have resulted in his immediate termination.”

Shortly after being sent, the email was leaked to the media, spurring a backlash from Trump supporters, and causing Grubhub’s stock to fall. Maloney’s subsequent response has only exacerbated this trend. Maloney has claimed that his email has been taken out of context and that people don’t understand what he was saying.

But as the CEO of a large company, Maloney owes it to his employees and his shareholders to act responsibly. Sending an email to his entire company criticizing the President-elect and calling out those who agree with Trump’s views was irresponsible. Even more so, Maloney’s email requesting the resignation of those who support Trump’s views was downright reckless.

From a crisis PR standpoint, Maloney should have immediately admitted that he made a mistake and apologized. Instead he has exacerbated the situation by refusing to take responsibility for his actions. He has denied any wrongdoing, like the child who swears he didn’t have any cake although you can see the chocolate on his face.

Even more egregious, Maloney is trying to turn the public and Trump supporters into a scapegoat of sorts, blaming them for misconstruing the meaning of his email. It is petty. Maloney should know that when you offend the public, you are offending your customers. His response has shown disrespect and condescension to the public. By taking a moralistic and supercilious tone in his initial email, he depicted himself as an erudite and tolerant person and, by default, portrayed the public protesting his email as the exact opposite.

By refusing to admit his mistake, Maloney is also setting the stage for letting a PR crisis like this occur again. He needs to understand and acknowledge that CEOs of publicly traded companies must walk a fine line—especially when it comes to commenting on hot-button public issues, which often turn controversial.

Maloney should know his role. As Grubhub’s CEO, it is his job to ensure the fiscal success of his company. If Maloney is unsure of his role, perhaps it is time the company’s board of directors defined it for him. When it comes to Grubhub, the only thing Maloney’s shareholders are interested in is his ability to maximize the company’s profits by making sure customers are satisfied with Grubhub’s services. His main concern when at work should be making sure Grubhub runs smoothly and that customers get their food delivered to them on time. While it is within his purview to dictate appropriate behavior in the office, it is inappropriate for him to frame it within a political framework.

This is not to criticize Maloney’s intended message, just his failed attempt to communicate it and continued failure afterward. His message that Grubhub will not tolerate discrimination of any kind is a good one; he did not need to criticize Trump and the president-elect’s supporters to communicate that. It is in fact laughably ironic that in denouncing discrimination Maloney was discriminating against those of his employees who hold different political views than he does. 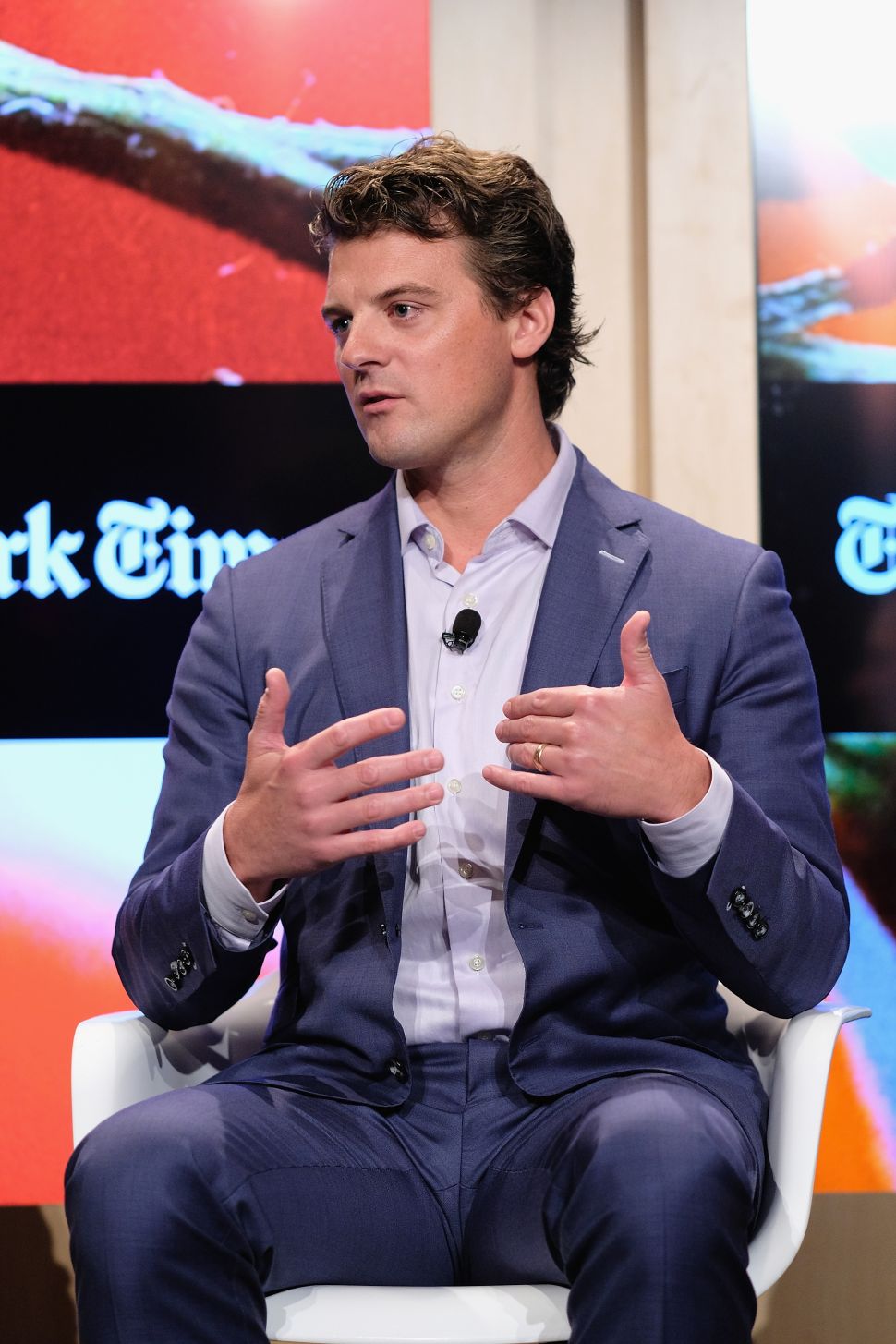