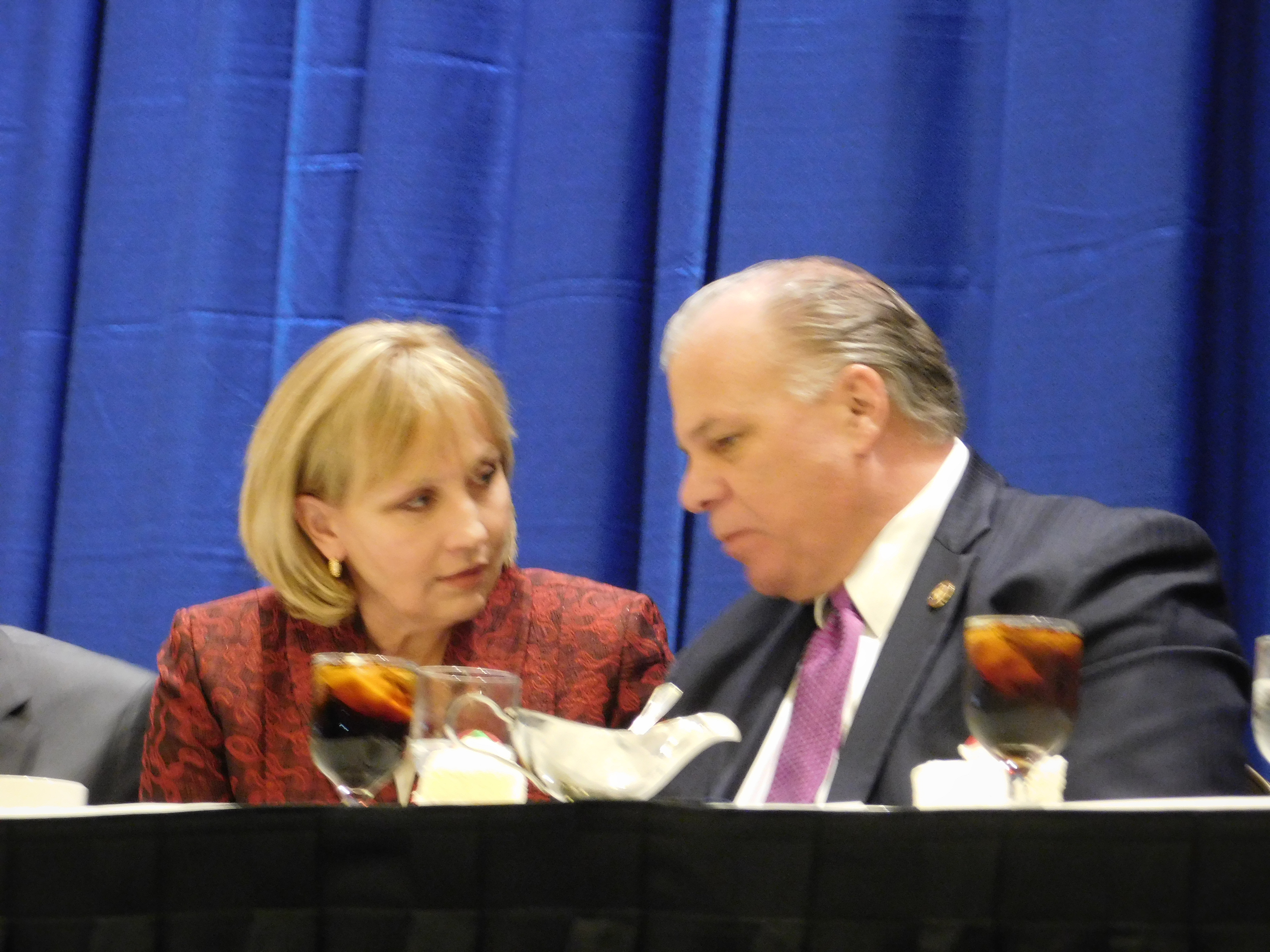 ATLANTIC CITY – New Jersey Governor Chis Christie wasn’t supposed to give the keynote speech that closed out the 2016 League of Municipalities Conference. However, on Wednesday, the governor’s office announced that he would be making a surprise visit to the League for the speech. The appearance is Christie’s first at the annual conference focused on municipal government since 2011. 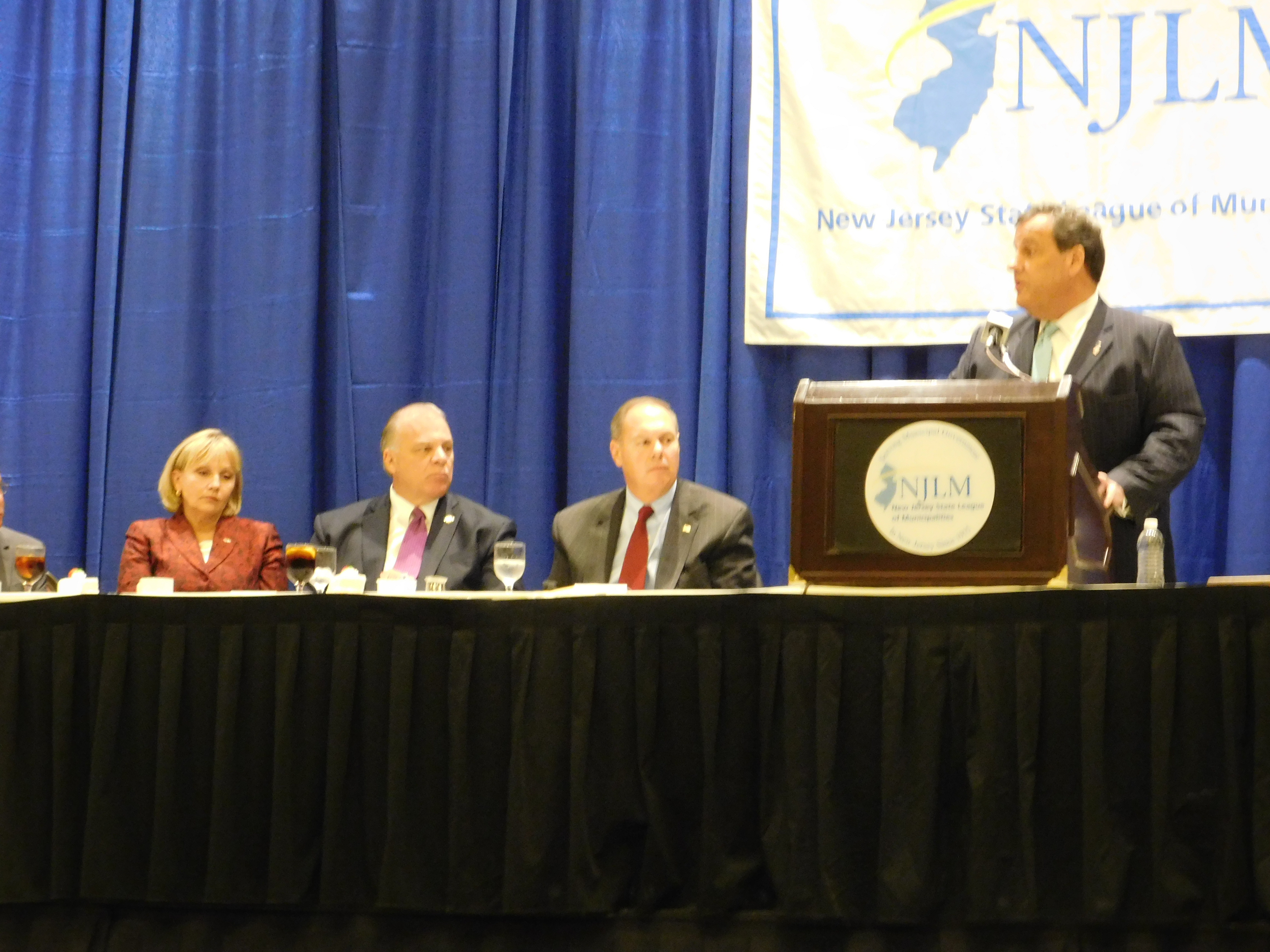 The luncheon was held at the Sheraton in Atlantic City. (Photo: Alyana Alfaro for Observer)

Initially, the honor of being the keynote speaker was given to Lieutenant Governor Kim Guadagno. She has been a regular at the convention during Christie’s tenure. She said that while Christie decided to present the keynote at the League—something not reflected on the pre-printed programs atop each chair at the Sheraton Conference room in Atlantic City—she still planned to give her speech at another time. The lieutenant governor said she was unsure of when that would be and that it would be determined at a later date but she was “excited” to do so.

“I have given hundreds of speeches over the past year. This is just one of hundreds of speeches and it is an important speech because we get 500 people at the League but it is the Governor’s prerogative to give the speech. He usually is invited to do it first,” she said. “When the governor decided he wanted to do it, I was happy to turn it over.”

While Christie usurping Guadagno’s speech adds fuel to rumors of discord between the two highest-ranking state officials, Guadagno told the press that there was no current friction between the governor and herself.

“My relationship with the governor is fine,” Guadagno said. She also addressed the recent policy disagreement she had with Christie over the November 8 ballot question that dedicated the gas tax to the Transportation Trust Fund. While Christie wanted voters to answer the question with a “yes” vote, Guadagno advised a “no” vote. The question eventually passed and the tax was dedicated. She called the disagreement a “fair difference of opinion.”

When asked about whether or not she expected Christie to end his term early in order to take a job in the cabinet or administration of President-Elect Donald Trump, Guadagno said that question had to be directed to the governor. She did, however, restate previous assertions that she was ready to take on the job if need be.

Thought she has yet to officially announce whether or not she will be running to become the next governor in New Jersey during the 2017 election, Guadagno is considered a Republican favorite to face likely Democratic nominee Phil Murphy in 2017.

Assemblyman Jack Ciattarelli and outsider businessman Joe Rullo are also Republicans who have declared in the 2017 gubernatorial race. 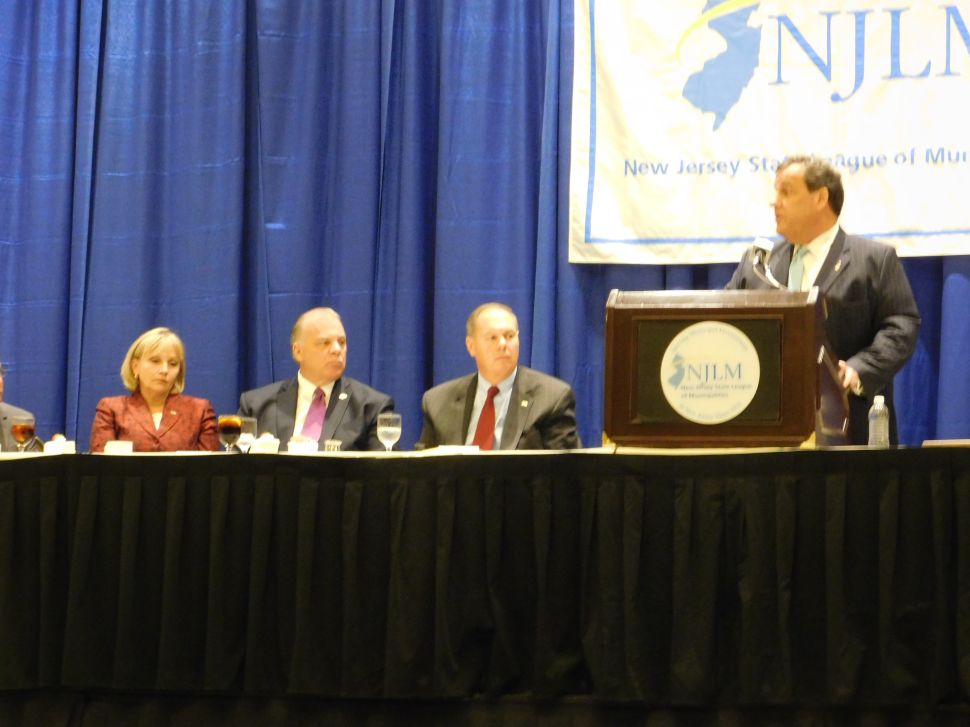