The Academy Award-nominated composer and lyricist (he’s also been involved with writing and musical directing of numerous Oscars ceremonies since 1990) paid $4.32 million for his new three-bedroom, two-bathroom unit at 38 West 26th Street, which is entered by way of a semi-private landing and is done with wide plank maple hardwood floors throughout.

There’s a 35-foot gallery, 11.5-foot ceilings in the great room and the open chef’s kitchen has Bianco Carrara marble countertops, a center island with a Viking industrial stove and a stainless overhead vent, according to a listing shared by Halstead Property brokers Michael V Capobianco and Robert Dowling—it’s not clear who had the listing at the time of the sale.

The master suite is equipped with en-suite bath with a double marble vanity and Bisazza Italian glass, a double shower, dressing area, and a custom fitted walk-in closet, and there’s a separate full laundry room in the apartment.

Shaiman and Mirabal married in March this year, at a ceremony in which Bette Midler, Whoopi Goldberg, and Patti LuPone were in attendance—if you thought this couldn’t be more Broadway, you’re wrong, as Nathan Lane apparently read “Old Glory” during the ceremony. With all these prospective house guests, we suppose it’s a good thing that the listing promises the living space is “the perfect place to host a large party or sit-down dinner for 75!” 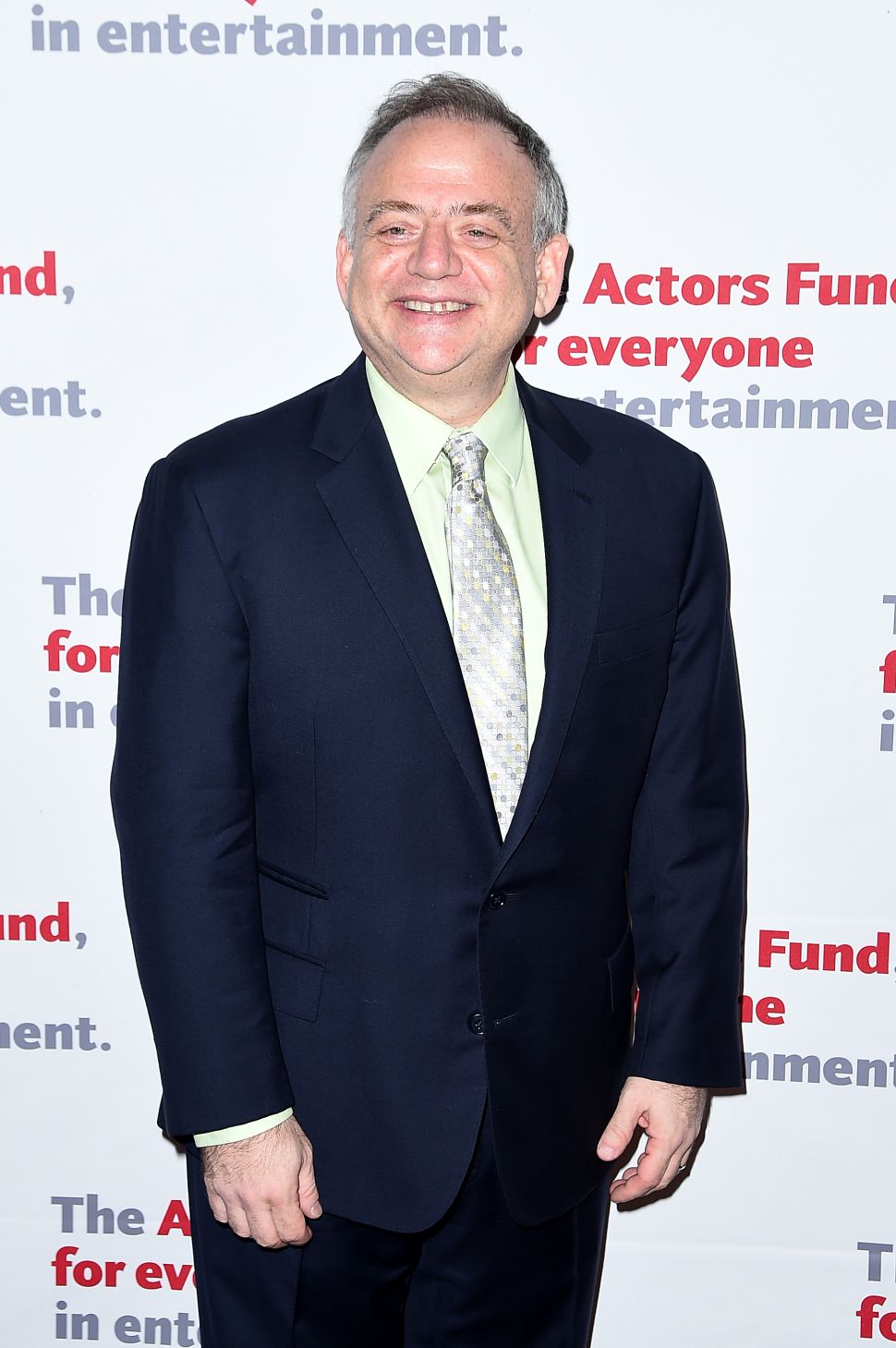