Oh how the left rejoiced at the cast of Hamilton’s very public upbraiding of Vice President-elect Mike Pence.

“The show’s politics — particularly its celebration of diversity and of the critical role immigrants played in the American Revolution and the early republic — stand in sharp contrast to some of the harsh language about immigrants that Mr. Trump used during the campaign,” The New York Times wrote in the wake of Friday night’s Pence-Hamilton kerfuffle.

It’s a good story: The build-a-wall candidate’s vice president attends the Broadway show extolling immigrants and winds up getting a lecture from the cast. But a good story could have been a true thought-provoker had the Times asked a simple question of Brandon Victor Dixon, the Hamilton actor who addressed Pence during the curtain call: Does the American-born Dixon agree with the anti-immigrant stance of Actors’ Equity Association, the Broadway actors union that represents him and every other member of the Hamilton cast?

You see, “Immigrants, we get the job done!” may be the signature line of Hamilton, but it is not a signature position of AEA. At AEA, illegal immigrants need not apply. “You will need to submit proof of US citizenship or Resident Alien status with your application for membership if you were born outside of the US,” reads the membership page on the AEA website.

Not only does AEA refuse membership to illegal immigrants (unlike Service Employees International Union, which represents theater workers), AEA isn’t so enamored with legal immigrants either.

Broadway blogs and message boards are filled with missives from aspiring foreign actors who complain that, even with an O-1 artist visa, casting agents won’t see them and AEA won’t accept them. In 2005, AEA went so far as to ban an 11-year-old foreigner from appearing in the Broadway production of Tarzan. According to a Playbill article on the British boy’s ouster from Tarzan’s cast, AEA only permits foreign actors to appear on Broadway “if they are an established star” or “can do something that an American actor can’t do.” The language in the actual AEA contract is even worse. The AEA Production Rulebook reads: “No Actor may be replaced by a non-resident alien.” Said AEA spokesperson Maria Somma at the time, “The rules are there to give our own actors the first shot.”

Turns out Donald Trump isn’t the only one shouting “America First.”

My point here is not to excoriate or embarrass the fine cast of Hamilton. (I have tickets for December, and I’d prefer not to be singled out during the curtain call.) I just think it’s hard to have a fair debate on immigration policy when some of the elites quickest to cry xenophobia have already walled themselves off from immigrant competition. And it’s not just actors—though SAG-AFTRA, the union representing Hollywood actors, also prohibits undocumented immigrants from joining. Doctors and lawyers are guilty too. Their professional associations and licensing boards not only make it impossible for illegal immigrants to practice law or medicine in the US, but, as with AEA, they also impose roadblocks for immigrants who are in the U.S. legally.

Many state bar associations won’t permit foreign-educated lawyers to even sit for the bar exams that all U.S. lawyers must pass in order to practice law. New York State does have a waiver process for foreign lawyers with work visas, but that process can drag out for two years. Perhaps working-class voters would be less opposed to immigration if newcomers had to work as actors or lawyers for two years before seeking work as cooks or construction workers.

It’s a similar story for doctors. The reason we often hear about immigrant doctors waiting tables or driving taxicabs is because foreign physicians must run a years-long gauntlet in order to obtain an American medical license. They have to pass multiple licensing exams, get certified by the Education Commission for Foreign Medical Graduates, and then land a three-year (or longer) residency that often duplicates residencies they already served back home.

The end result is a system that protects the jobs and wages of American doctors from immigrant competition. This system is a key reason why, according to Dean Baker, co-director of the Center for Economic and Policy Research, American doctors generally earn twice as much as their European counterparts.

Of course, most blue-collar workers aren’t so fortunate. George Borjas, an economist at Harvard’s Kennedy School of Government, estimates that illegal immigration costs blue-collar workers anywhere from $800 to $1,500 a year in wages. They don’t have powerful unions or professional associations curbing the inflow of fresh labor, and thus the laws of supply and demand work against them.

In other words, immigrants do get the job done. They just do it for less.

Jon Birger is a freelance writer and the author of DATE-ONOMICS: How Dating Became a Lopsided Numbers Game. 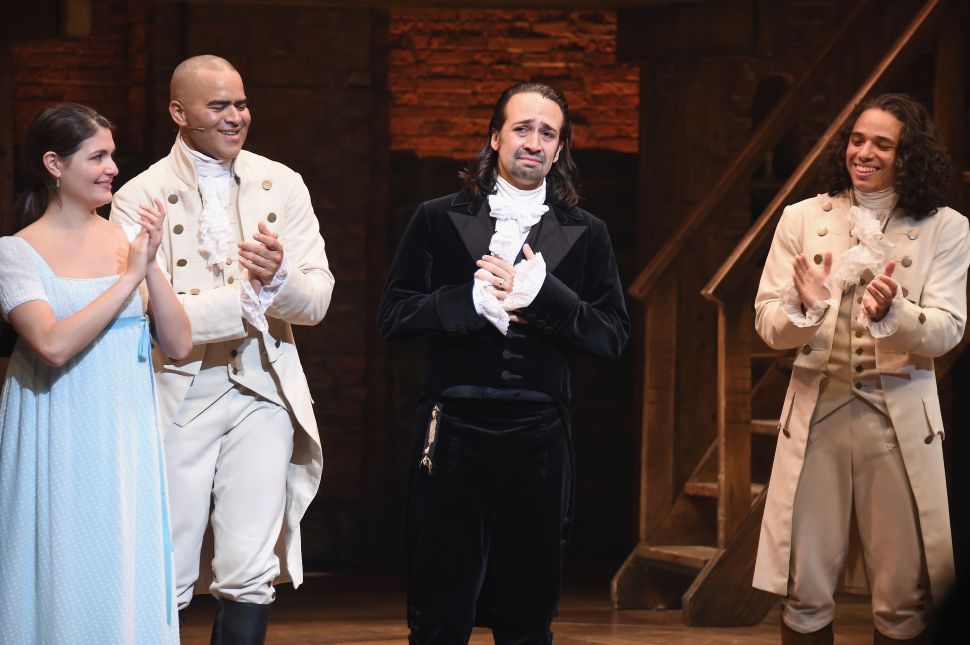