It’s really hard to maintain your privacy when spending money online. As we’ve previously reported, the government insists on attaching money to identity in order to protect Americans from terrorism. Anonyme Labs announced a new product yesterday, SudoPay for iOS, that could help keep your debit card or credit card number private as you buy things on the web or on mobile.

“When we originally started this effort in 2014, consumers were less mindful of their online privacy,” Symantec CEO and Anonyme Labs cofounder Greg Clark said in a release. “Today, this topic is front and center.”

Now that people have become ever so slightly more careful, the app lets users buy digital debit cards that they can load with money in order to make online purchases. That way, consumers won’t expose their real credit card number to merchants. The virtual cards get funded using Apple Pay. Further, users can even create fake names, addresses and phone numbers to associate with the card, for when vendors request the billing address.

“The beauty of Apple Pay is is what they call tokenization,” CEO Steve Shillingford told the Observer in a phone call. Apple’s system masks the card number itself from vendors. “All we know is that card’s valid, charge it and generate that virtual credit card.”

SudoPay does not require any personally identifiable information to use, though it does collect some data about how users use the app, according to its privacy policy. In SudoPay, a user’s only identity is the credit card token that authorizes a charge. “I’m never going to be able to pin that identity to an actual user,” Shillingford said. Users don’t have to use their real names on SudoPay virtual cards because they are not refillable cards, and such cards have an exemption under “know your customer” rules.

“What we’re building is for normals, people who are not technically sophisticated,” Shillingford said. “What we’re focused on are people who are wanting to take control of some of that exhaust they leave online.”

Prepaid cards aren’t new, but SudoPay adds convenience and takes advantage of mobile technology. In fact, last winter Yael Grauer, writing in Forbes, tried to shop anonymously and found it nearly impossible, so this new app may be more powerful than we can appreciate now.

SEE ALSO: Hide your work from Google with this Docs alternative.

Purchasing a virtual card on SudoPay incurs a fee to the user. That fee comes on a sliding scale. “On a $10 card it would be about 90 cents. On a hundred dollar card, it would be about $4.50,” Shillingford estimated. Consumers see the fee before confirming the purchase of a debit card, but there’s no clear explanation of the fee schedule on the SudoPay website.

We recently reported on another unique mobile payments system designed for international spending, called Abra, which works by using the bitcoin network.

SudoPay works alongside Sudo, a free app that lets users create nine profiles, each with their own phone number and email, in order to use online services under aliases, texting and making phone calls, without sharing their true personally identifiable information. So, for example, you could create a fake profile just for selling stuff on Craigslist, without ever giving your buyers your real name or phone number.

Both mobile apps take users a good way down the road in terms of interpersonal privacy. If your threat model primarily concerns other people trying to take advantage of you, Sudo and SudoPay will help. They also enable making purchases online without contributing to corporate America’s ever growing profile of individuals’ spending habits.

Shillingford estimated that SudoPay for Android should be available early in 2017. 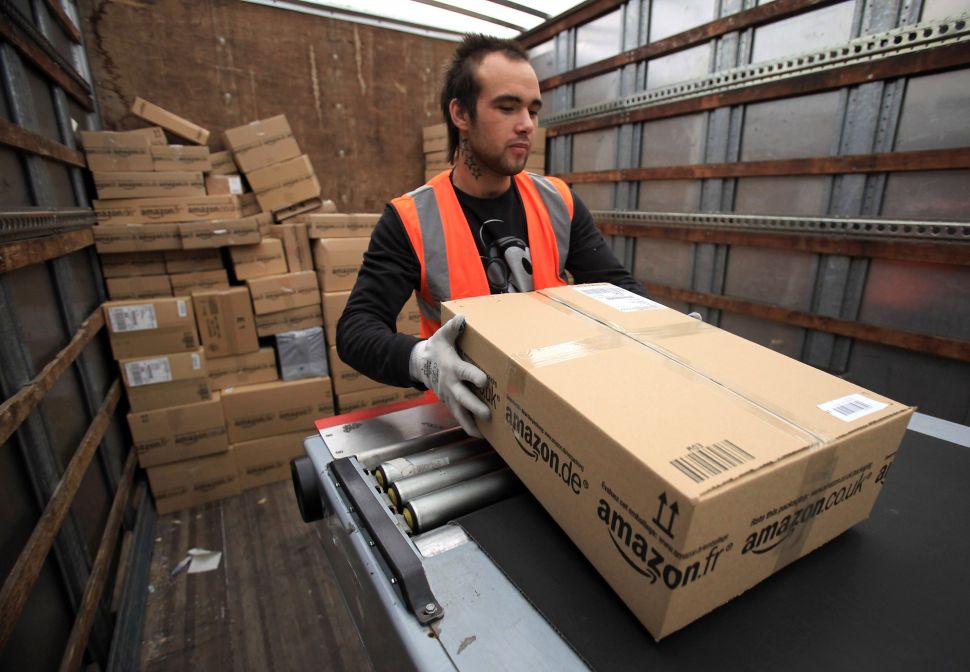