When Donald Trump sent a thunderbolt to the establishment on Tuesday night, it was more than just a stunning upset—it marked a fundamental shift in how campaigns at every level will soon be fought and won.

Why did a 70-year-old real estate tycoon with a quick Twitter finger become the poster boy for the most far-reaching viral political movement in modern U.S. history?

At my PR firm, we know a thing or two about how to spread ideas in scrappy and surprising ways: we’ve help brands like Budweiser, Milk-Bone, Smucker’s and Del Monte create marketing content that can spread quickly and ‘go viral.’

Trump’s meteoric rise was built on the same new rules that govern our everyday work. Here’s how he did it:

Viral emotions are the raw fuel of immediate and sustained action—whether that means sharing a social media post, persuading a friend over coffee, buying a red “Make America Great Again” hat, or standing in a long line at a polling station.

By repeatedly activating emotions like anger and anxiety—which along with “awe” comprise a trifecta of the most powerful viral emotions—Trump was able to compel his supporters to flood the polls even without much logistical support.

Trump’s battle-cry to ‘build the wall’ could be understood in five seconds flat—and proved far easier to spread by word-of-mouth than Clinton’s equivalent plan.

For Trump, it was the rise of “viral PR”—the use of online and offline communication channels to activate emotions that cause group actions.

Trump’s high frequency of controversial tweets and comments made him stronger in the aggregate because they usurped the news cycle while reminding voters that Trump is, above all else, a non-establishment outsider (the key message of this nontraditional election cycle).

Why did these controversies fail to take down Trump when they would ordinarily kill the chances of any other candidate?

Again, it was because of his high emotional activation: Even when Trump’s individual controversies hurt him substantially (our data indicated that Trump’s video scandal had 20x more online chatter than the “Brangelina divorce”), the scandals didn’t pack a knockout punch because of the other message being communicated—that the billionaire populist is a political outsider who doesn’t talk like a politician.

This was the Clinton campaign’s missed viral opportunity: Instead of focusing the conversation on the video, their strategy dictated that Hillary should “play it safe” in the subsequent presidential debate and its aftermath. But the so-called “safe” option is rarely, if ever, the most viral one.

The result: Trump supporters dug in even deeper in their support of him (especially when the news cycle shifted back to Clinton) because they were already so emotionally invested in him and his political movement.

Trump’s battle-cry to “build the wall” and implement “America first” foreign policy could be understood by voters in five seconds flat—and proved far easier to spread by word-of-mouth than Clinton’s equivalent five-point plan.

Consider the single most viral issue of the 2016 presidential campaign: Trump’s wall with Mexico. Not only could building a border wall be visualized by anyone, but it also symbolized Trump’s tough stand on illegal immigration in a surprising way that would never be suggested by an ordinary politician.

As a result, Trump was able to promulgate a trending viral story that sheathed his “outsider” and “tough fighter” message in a single understandable issue.

Welcome to the new “five-second rule”: It doesn’t matter how brilliant your proposed plan may be if voters can’t pick it up and share it instantly.

The ironic aspect of all of this, of course, is that America’s first viral president and most famous Twitter user is a septuagenarian born long before the invention of social media.

Not only did Trump’s long life in the celebrity spotlight train him well on how to use sound bites to draw in media attention, but also his recent reality TV show experience helped him learn how to create dramatic, captivating storylines.

It’s no accident that for decades Trump has reportedly clipped newspaper articles by hand, written short quips on them in a black felt marker, and distributed these annotated musings by mail to friends and adversaries alike.

Ben Kaplan is the founder and CEO of PR Hacker, a top viral PR firms. Read more on his blog. 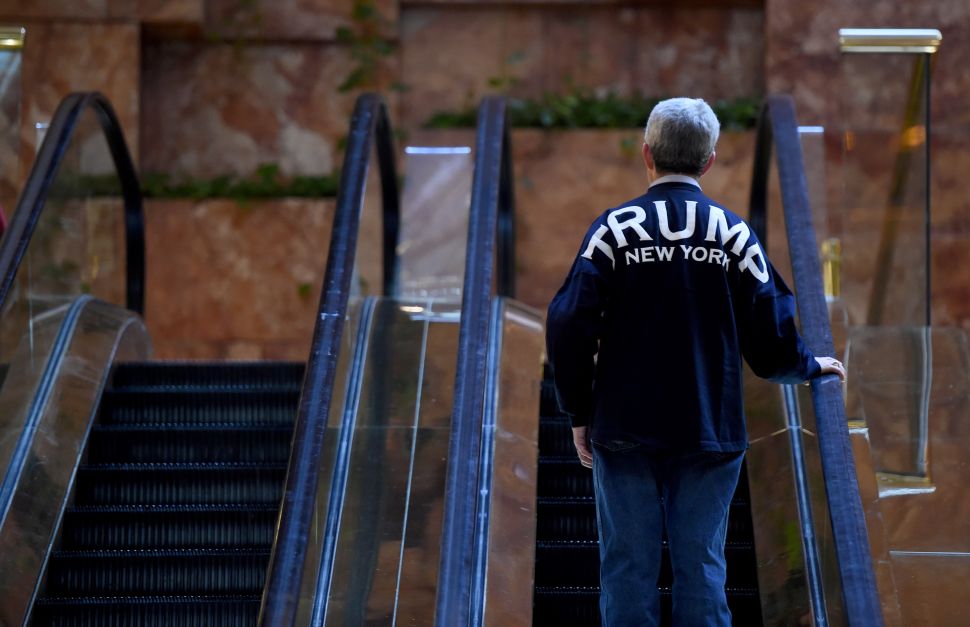