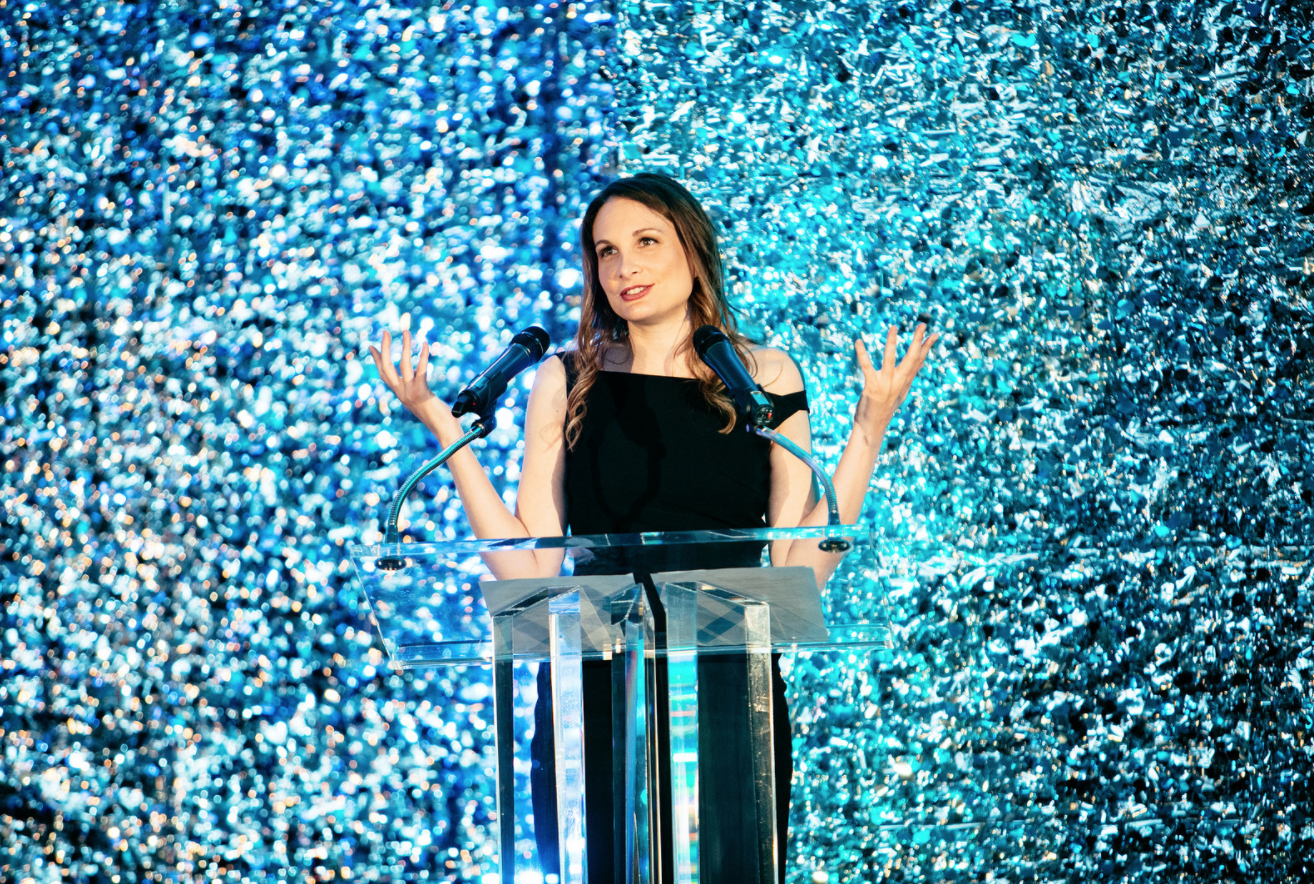 Lolly’s Locks is a nonprofit that gives cancer patients high-quality, realistic wigs when they need them most.

Jamie Wright started the company to honor her mother Lolly, who had ovarian cancer. They wanted to give other patients access to high quality wigs like the ones Wright’s mother wore. Throughout their experience, they found natural-looking wigs cost thousands, and aren’t covered by insurance. When her mother died, Wright started Lolly’s Locks in her honor.

Now, Lolly’s Locks is creating wigs for women to give them the same confidence Wright’s mother experienced. The company started when Wright planned what she thought was a one-time charity event, with the goal of donating the proceeds to patients who would then be able to purchase wigs from another organization. After they began planning the event, they discovered that kind of company didn’t exist. Instead, many patients were forced to wear cheap or used wigs that looked nothing like their old hair.

The Observer talked to Wright about founding Lolly’s Locks in 2012. Since then, the company has provided more than 400 wigs to cancer patients in 47 states, proving the necessity of their mission. 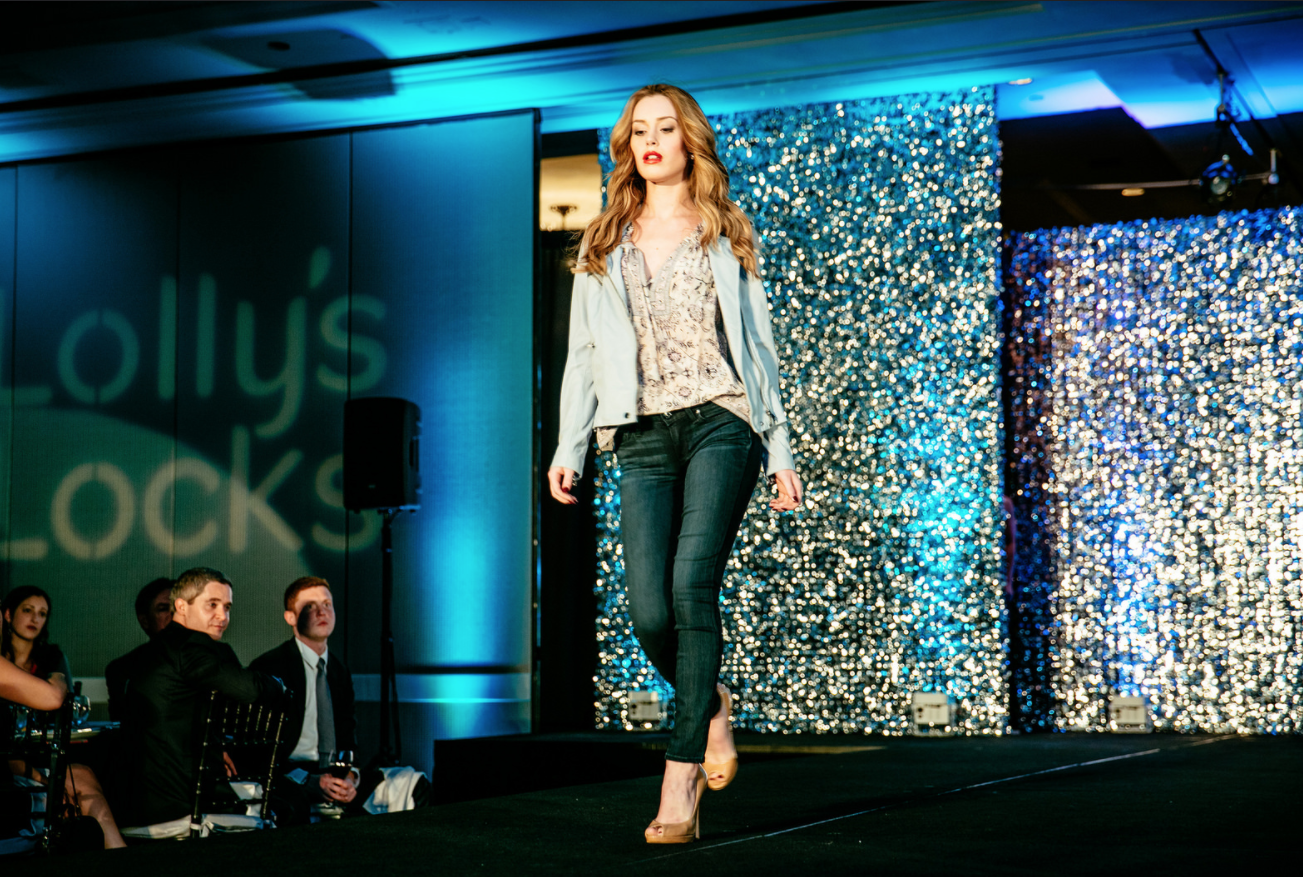 Tell us a story that really stood out. One of my favorite is about Gladis, a recipient I was lucky enough to meet before she sadly passed away after living with cervical cancer for years. Gladis was a young, single mom of two pre-teens who worked tirelessly to keep her family’s life as normal as possible throughout her illness. She relished at the chance to attend her kids’ school functions and sporting events without drawing attention to her medical status. The best part of my visit was when she excitedly pointed out her prized possession: a framed photograph of the entire family that she had taken as soon as she received her wig. She said she felt pretty for the first time in years.

Who else really stood out? Nancy was diagnosed with breast cancer just one week after losing her son to a tragic accident. Incredibly, her son’s face was transplanted to a firefighter who lost his own face in the line of duty. She wrote to us that she was so looking forward to meeting that firefighter and his family, but she was so uncomfortable about the idea of doing so without her hair, that she postponed the meeting. We worked quickly to get her in a wig that looked just like her hair before she lost it.

What were some other meaningful moments? Another recipient whose story really resonated with me was Tania, who was diagnosed with breast cancer in her early 20s, just when she was finishing grad school. She had been paying her own way through school and supporting herself with a job she loved, but that had strict uniform guidelines that did not permit hats, scarves, or even an obvious wig. We worked hard to find her a wig that looked just like her pre-cancer hair and she was able to stay at work throughout her treatment.

Do employers often require a lifelike wig? So many of our recipients need and want to stay at work when they are well enough to do their jobs, and often a quality wigs that looks like them and fits comfortably makes that possible. We’ve served teachers who don’t feel comfortable with the idea of having students see them without their hair, at least two young actors who were just starting out and realistically needed an undetectable wig to continue to audition while they went through treatment and a secretary who worked at a big network television channel and felt incredibly uncomfortable greeting executives and other high-profile people in a cheap wig that was clearly a wig and that didn’t even fit.

Do most people choose wigs that looked like their hair? Our goal is to provide patients with wigs that look like their own hair. We spend an average of $1,000 and usually invest a whole lot of time on customization for each recipient. These wigs are meant to be a solution meant for everyday use that can help them look like they did before cancer.

What do you think the wigs do for people’s confidence? There’s certainly a connection between looking good and feeling well, and I think every one of us knows and can appreciate the power of a good hair day. What we’re trying to give our recipients is much more than that, as our mission is more about about taking control during cancer treatment. Bald can certainly be beautiful, but it can also come with the stigma of illness. Whether a cancer patient wants to embrace being bald should be their choice, and they should not be priced out of the option of looking as much like themselves as possible. 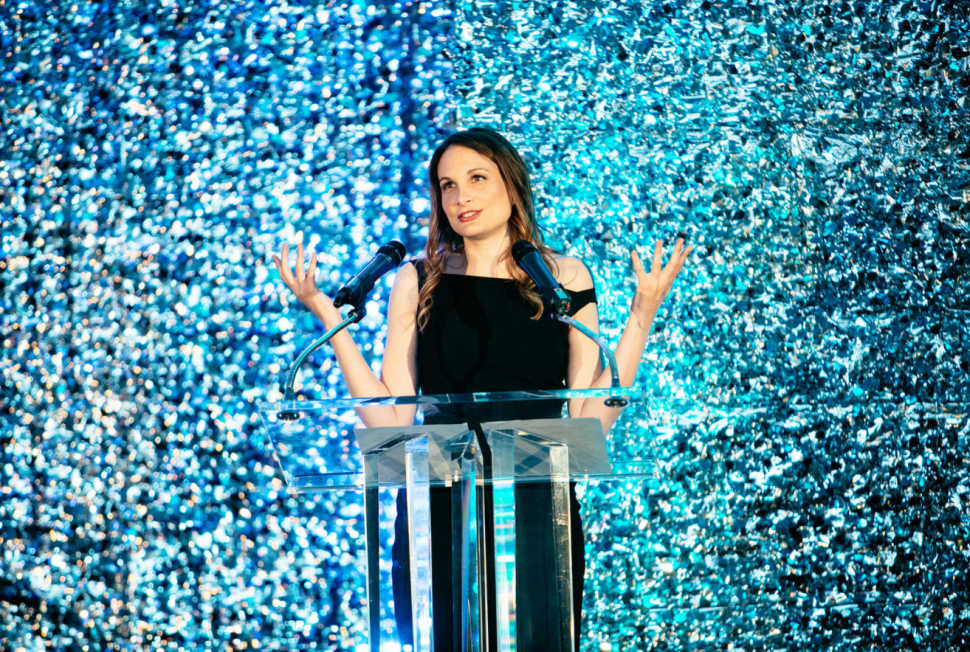