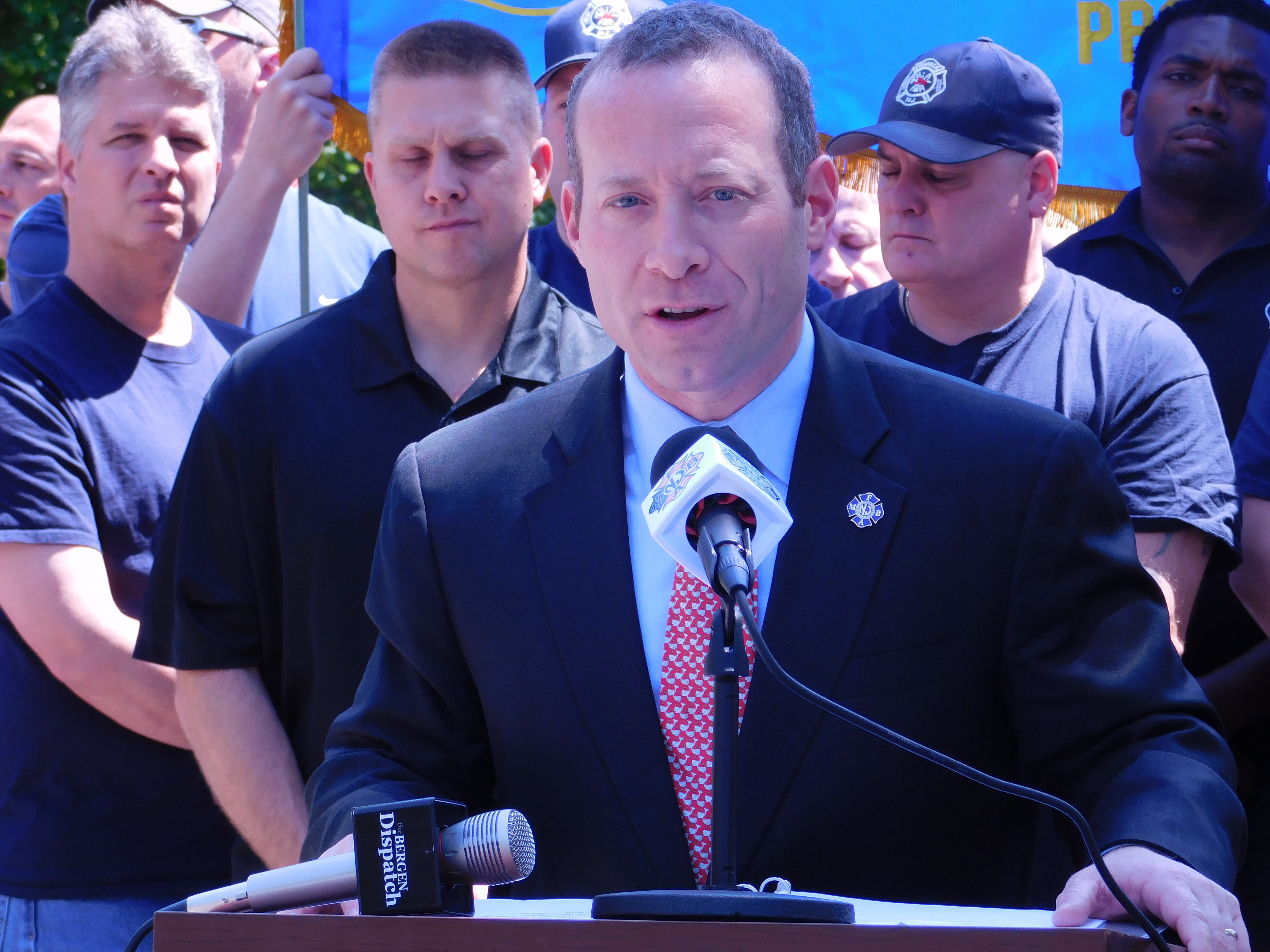 Gottheimer is the congressman-elect in New Jersey’s fifth district. Alyana Alfaro for Observer

During Tuesday’s general election, Josh Gottheimer won a seat for Democrats in the previously GOP controlled fifth congressional district of New Jersey. On the same night, Republicans elsewhere had big wins and managed to elect Republican Donald Trump as president and maintain majorities in both the U.S. Senate and House. With those power dynamics in play, will Gottheimer be able to effectively enact the change he promised during his campaign? Or will action from the moderate Democrat likely come up short?

According to Montclair University political scientist Brigid Harrison, Gottheimer has a long, bumpy road ahead of him as a newly elected member of the minority party.

“He will be a junior member of the minority party so what that means is that, effectively, he has very little say in policies that are being proposed and created. It will be difficult for his voice to be heard in the House of Representatives,” she said.

Harrison said she believes Gottheimer will struggle to make policy changes due to a lack of presence from Democrats in the federal government.

“Typically it is the majority that controls all of the committees. Getting legislation through is typically difficult as a member of the minority party. I am not going to say he is not going to be able to accomplish anything,” Harrison said. “It is going to be an uphill battle. It is not going to be a fun job, I think, for Mr. Gottheimer but his victory is one of the few Democratic victories that the party can point to nationally.”

According to Seton Hall Associate Professor of politics Matt Hale, Gottheimer’s status as one of the few “bright spots” for Democrats this election bodes well for his future, even if he can’t make significant headway on promises he made during his campaign to get more federal dollars into the fifth congressional district.

“Democrats clearly want to hold onto that seat so he may be able to put up some legislation about how federal money is distributed,” Hale said. “It doesn’t mean it is going to win but the fact that he would be arguing for it means he could go back to his constituents and say ‘Look this is what I have been doing,’ and go from there.”

While Harrison said Gottheimer will likely struggle, she did say there is some good news for the congressman elect. According to Harrison, despite Gottheimer’s minority party status, past political trends show that he is likely to keep his seat in the 2018 midterm elections. She said that midterm years usually feature some “pushback” against the president’s party.

“We see it consistently after a president is elected that he has typically lost seats in the House of Representatives,” Harrison said.

While Gottheimer may struggle to enact change for fifth district residents, Harrison said that, regardless, interactions with voters will be starkly different from Garrett.

“I think that the way in which he represents the fifth district will be distinctively different from Scott Garrett despite the fact that his party is in the minority,” Harrison said.

Throughout his campaign, Gottheimer regularly criticized Garrett for stances on  women’s rights, LGBT issues and anti-gun control measures. Up until this election, New Jersey’s fifth congressional district has leaned Republicans. Rep. Garrett has held the seat for 13 years.