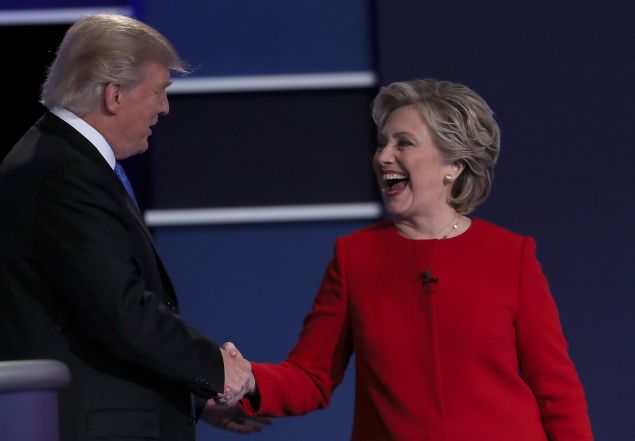 A few weeks before the election, I witnessed two friends arguing over Facebook. As one stated his beliefs, the other instantly shot them down. Tension mounted. Mutual friends began to weigh in and the conversation only grew more heated and ended with some not-so-nice words and the electronic version of a door slam.

Bill and Joe are no longer “Friends.”

Bill and Joe, of course, aren’t all that uncommon: As another friend recently told me, “I can’t believe I have deleted friends and family over this.” By “this,” she means the presidential election. And by “deleted” she means both from her social media feeds and her life, at least for now. At least until the dust settles. If the dust settles.

Every presidential election leaves scars. This one, though, proved particularly divisive, widening already sizable rifts in matters of party, race, religion, gender. Communities and parties were pulled apart, but so were families and the closest of friends.

Few people felt ambivalent or showed a willingness to understand someone on the opposing side; it became nearly impossible for many to separate the person from the candidate he or she supported.

More than ever, the politcal is personal. Last year, researchers at Stanford even found that hostile feelings for the opposing party are automatic, ingrained. Those who align closely with a political party are inclined to discriminate against those who align closely with an opposing party. The fact that many of these disputes are carried out over social media adds to the gravity. Once a discussion is public, or on a public forum—quite unlike the usual disagreements you might have with friends and family—tensions mount even further.

What’s worse than differences of opinion is an unwillingness to let someone speak his or her mind and form his or her own conclusions—and an inability to do so yourself.

And the mood is unlikely to get better any time soon—in the weeks and months following an election conversations can be even more frustrating. Those who supported the losing candidate must grapple with anger—they may place blame on and direct much of it toward friends and family they knew voted differently. Meanwhile, those whose favored candidate won may find it hard not to want to talk about it with excitement, which could be read as gloating. It becomes easy to wonder if it’s better to just keep your views to yourselves. Is politics worth losing friends over?

It is and it isn’t. If the alternative is disengaging—or going back to never talking about politics at the dinner table, or with people whose views you aren’t certain of—you’re missing out on being able to let politics represent your values. You’re also missing out on learning how to have discussions with people with whom you don’t agree. What’s worse than differences of opinion is an unwillingness to let someone speak his or her mind and form his or her own conclusions—and an inability to do so yourself. It’s important to share your beliefs with people close to you and for them to do the same, with kindness and compassion, if not always mutual understanding.

That said, it’s smart to be prepared to diffuse conversations that take an uncomfortable turn. That needn’t mean reflexively agreeing with what the other person says. The first step in any sort of communication is to listen—no matter how outrageous the other person’s point of view seem—without interruption. Let the other person be heard. That alone will diffuse tension. If you disagree with what is said, say so, without raising your voice. Dispute the points without disputing the person.

Lastly, if you’re someone who has many political interactions online, do your best to post when you’re not already fired up (and, please, don’t post about politics after a martini.). If you go looking for a fight, you will find one.

It’s important to know how to pick battles and to tread lightly if you’re unsure: It’s fairly unlikely, after all, that you will change someone else’s mind. That same Stanford study found that partisan discrimination can be so strong that it can easily influence decision making, from hiring to marriage choices. Politics mean a lot to us. That’s good; they should. That’s why voicing your values is always worth the trouble. But if at times the divide becomes painful, remember that politics are designed to make life better.

Peggy Drexler is an assistant professor of psychology at Weill Cornell Medical College and author of Our Fathers, Ourselves: Daughters, Fathers, and the Changing American Family. 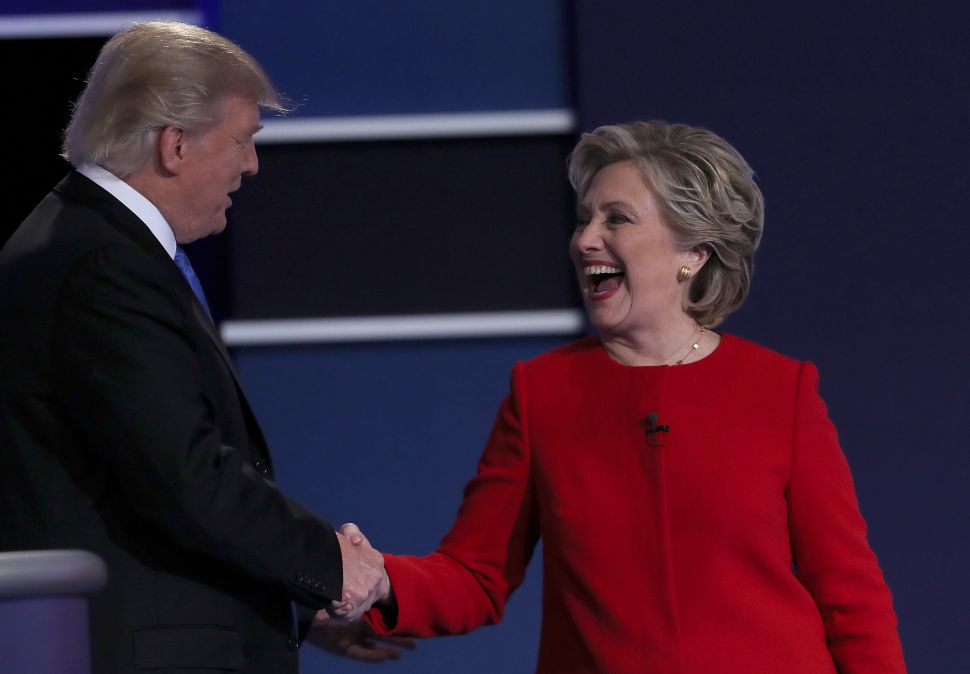