It’s hard to sift through all the videos on the internet—news stories and funny videos go viral every day. So what’s really worth watching? Introducing the Observer’s newest roundup, which will help you find the most interesting video content:

The media continues to debate whether Facebook’s use of “fake news” affected the outcome of the presidential election. CEO Mark Zuckerberg said Saturday night that 99 percent of Facebook content is accurate, and it’s “extremely unlikely” that online hoaxes changed the election’s outcome. However, analysts point out that the most shared content is not always the most accurate content (something Donald Trump used to his advantage). But since a recent Pew/Knight study showed that 44 percent of Americans get at least some of their news from Facebook, tech watchdogs agree that the social network (which has 1.8 billion users) must find some way to vet these stories.

Samsung has acquired American automotive technology company Harman International Industries in an $8 billion deal. The electronics giant is hoping to join the ranks of Apple, Google and Tesla, who have also made inroads in the self-driving car market. The move is also notable because it’s Samsung’s biggest acquisition ever—this could be construed as a preemptive strike against the more restrictive trade policies of a Trump administration. Market analysts say that the continuing controversy around Samsung’s exploding phones will probably not affect its success in the self-driving car market.

People have been turning to the Merriam-Webster dictionary for help following Trump’s election win. The desk reference tweeted that the most frequently searched words on its website following the election were “fascism, bigot, nerve-racking, socialism and deplorable.”  Hillary Clinton’s concession speech led to an uptick in searches for “concede,” while “xenophobia, racism and misogyny” were commonly searched this weekend due to the wave of anti-Trump protests.

Tech critic Rich DeMuro is a big fan of the new Google Pixel. The tech company’s first smartphone “delivers on every level,” with clean and speedy software, beautiful design and a long-lasting, quick-charging battery. DeMuro is particularly enamored with the camera, which he calls “stunning” and takes quality pictures and videos, even in low light. The phone also comes with a fingerprint reader and unlimited cloud storage. DeMuro concludes by saying this is the first Android phone where he didn’t feel he was sacrificing anything.

File this under “tech news you can use”: over 27 million people will be traveling for Thanksgiving, which means the roads and skies will be full to bursting. If you’re flying this holiday season, consider this: in a post on Quora, an anonymous pilot revealed which seats on planes are best for those with motion sickness. While the back of the plane and the main wing feel the most thrashing and turbulence because of changes in direction, the front of the aircraft is ahead of the center of gravity, which ensures a smoother ride. 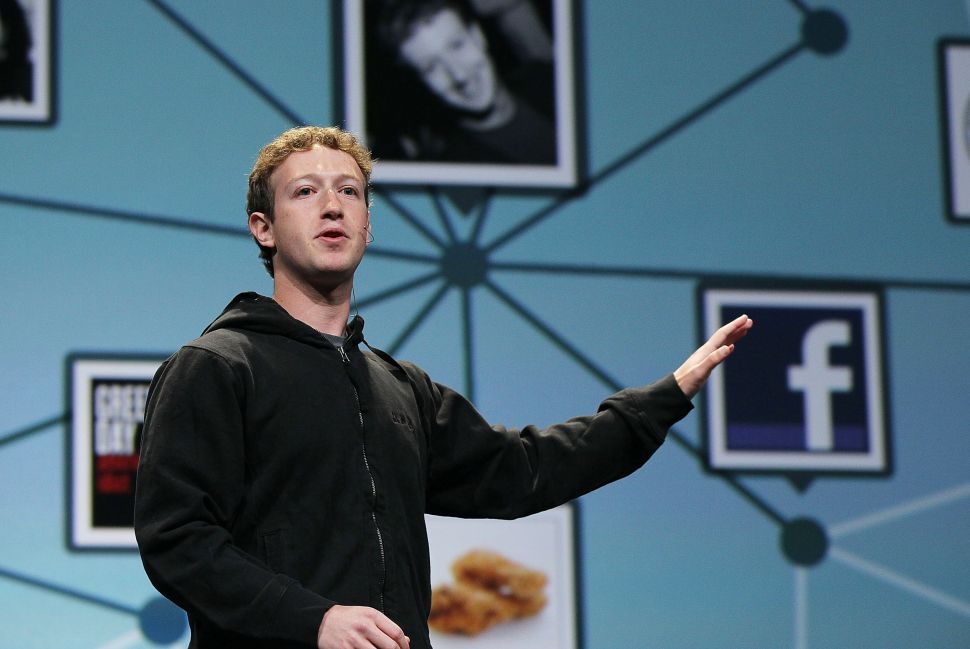