‘Imagined Dialogue For’ is our series by the hilarious and talented Chris Scott, of Reviews of Movies I Haven’t Seen fame. Next up? Chris takes a stab at guessing what happens in FOX’s baseball drama, Pitch. 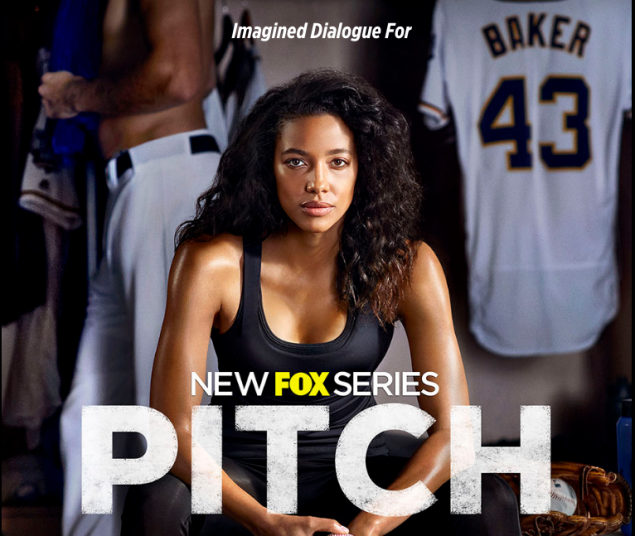 MIKE: You really think you have what it takes to play in the big leagues, lady?

MIKE: You’re in for one rough ride, Ginny. You don’t even know the half of it.

GINNY: I can pitch just as well as any man in this league. You’ll see soon enough.

MIKE: Oh is that right. You really think you can do this.

GINNY: You bet your ass I can.

MIKE: Two things you need to know, Ginny. One: Baseball is a man’s sport. And two: The bottom 3% worst performers in Major League Baseball each year are loaded into a crate and blasted off into deep space to be eaten by the Xorophylons of Neblo Salu.

MIKE: All you people think this is just a game. A sport. Some guys throwing a ball around, having fun. No. The concept of baseball was delivered to our planet by a superior alien species called the Xorophylons in 1839 to a man named Abner Doubleday — now commonly, and incorrectly, considered to be the inventor of baseball. The Xorophylons gave humanity an ultimatum: that we would establish an organization called Major League Baseball for their amusement with the understanding that at the end of each season we would deliver to them the worst 3% of our players. In return, they agreed to not wipe out humanity completely — which they could at any time, by the way.

GINNY: This is insane. We both know you’re making this up. You’re just saying this to try to intimidate me and get me to quit professional baseball for good.

MIKE: I wish that were true, Ginny. I really do. Hell, we all do. But the truth is we’re trapped in an intergalactic bloodsport the likes of which most people couldn’t even begin to comprehend. And now you’re trapped here with us. So my advice to you? Pitch as well as you can. Because if you slip below that 3%, you get a one-way ticket to Neblo Salu, and there ain’t a ride back.

GINNY: And these… Xorophylons… eat people there?

MIKE: Eat us or ground us up and use us as fertilizer. It is an absolute, unceasing horror show. God I break out into a cold sweat every time I think about it.

GINNY: Wait, wait. If that many people just disappeared without a trace each year, I’m pretty sure people would know it.

MIKE: They don’t because these players suck so much. Or maybe the fans do notice it and just don’t care because they’re glad to see them gone. Ignorance is bliss. If they only knew what was really happening, Ginny. Jesus, if they only knew.

GINNY: Then I’ll just have to give it my all this year.

MIKE: You better. Because here’s what keeps me up at night: We’ve never sent the Xorophylons a woman before. Ever. I have no idea if they even know what women are, to be completely honest with you. You’re gonna show up on Neblo Salu and they’re gonna say “What the hell is this. What’s going on. What’s happening.” We’re already on super thin ice with these guys. Remember when the MLB went on strike back in ‘94? They almost took out the entire western hemisphere for that. Seriously. We came this close to the brink.

MIKE: Thank you. Sorry for calling you ‘lady’ earlier. I get so worked up about this. I’ve already lost 7 of my closest friends. I don’t want to lose you, too.

MANAGER: Ginny, there’s something I’ve always wanted to try in my 30 years in this game, and I think you might just be the person to do it.

MANAGER: Tonight when you take the mound, I want you to bring a football with you instead of a baseball, and then wind up and pitch the football.

GINNY: Why on Earth would I do that?

MANAGER: This is going to sound crazy, but there’s no actual rule stating that what the pitcher throws has to be a baseball. I know. I’ve looked. It could be anything. A roll of toilet paper. A top hat. Anything. Tonight, I’d like to see you go out there and pitch a football.

GINNY: Everyone is expecting me to fail. If I go out there and throw a football, not only will I be remembered as a failure, but also an insane failure who doesn’t know the difference between a baseball and a football. Are you kidding me with this shit? Come on.

MANAGER: That’s why you’re the perfect person to do this. Every batter you face tonight will have never squared off against a female pitcher before. So they’re already in uncharted waters. Add to that the fact that, holy hell, this woman is also throwing a football?! Man alive. They won’t know what hit them. And to the umpire and everyone else it’ll be like, you know what, she’s under a lot of pressure to perform. Any one of us would’ve made the same mistake. It happens.

GINNY: If I wanted to throw a football I would’ve joined the NFL. What you’re suggesting is preposterous. I’m not doing it.

MANAGER: Ginny, please listen to me. I’m retiring at the end of this season. This is it for me. For as long as I’ve been in love with this game, ever since I was just a little boy, I’ve dreamt about what would happen if someone took the mound and pitched a football to a deeply confused and possibly even terrified batter. I won’t get another chance. Please, just think about it. For me.

GINNY: Ok, I promise I will think about it. As in, give it just the barest, minimum amount of thought and then definitely not go through with it, under any circumstances.

MANAGER: That’s all I ask. 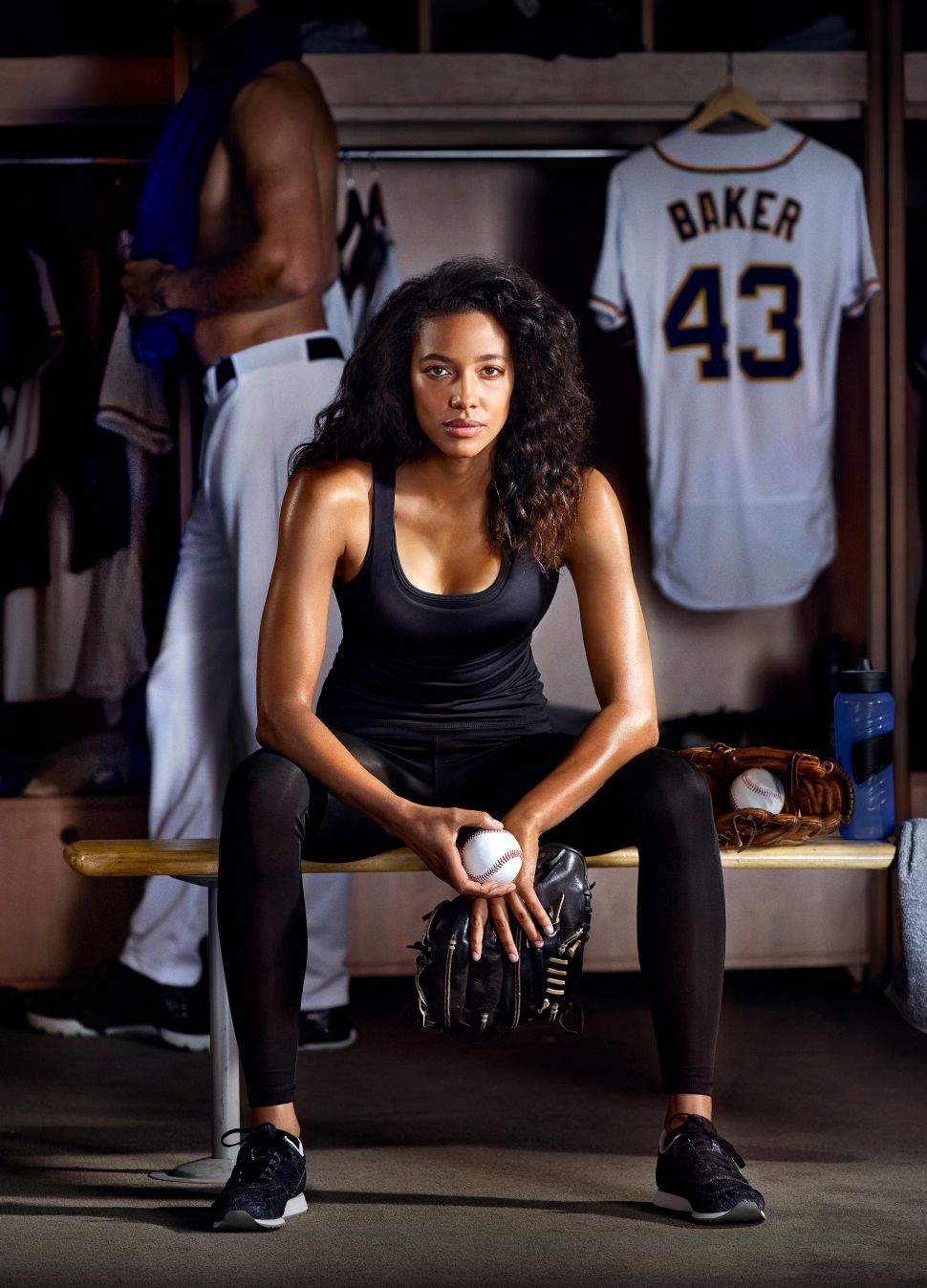