Atlantic County’s freeholder race could see Democrats there pick up a seat there in one of New Jersey Republicans’ major strongholds. A source familiar with the numbers out of the county’s reporting districts said that at-large Republican incumbent Amy Gatto could go down, with her fellow Republican Richard Dase on safer ground in his district.

A source close to the county Democratic organization confirmed that the numbers are close.

Gatto and Dase are facing challenges from Democrats Brenda Brathwaite and Stephen Stokes, with at-large candidate Braithwaite down by 1500 votes so far and Stokes down by 700 in district 4. There will be 11,000 total vote-by-mail ballots to be counted, likely leaving the race undecided until as late as tomorrow afternoon.

See a more detailed breakdown of the numbers in Atlantic below, with the freeholder race in the far right column. 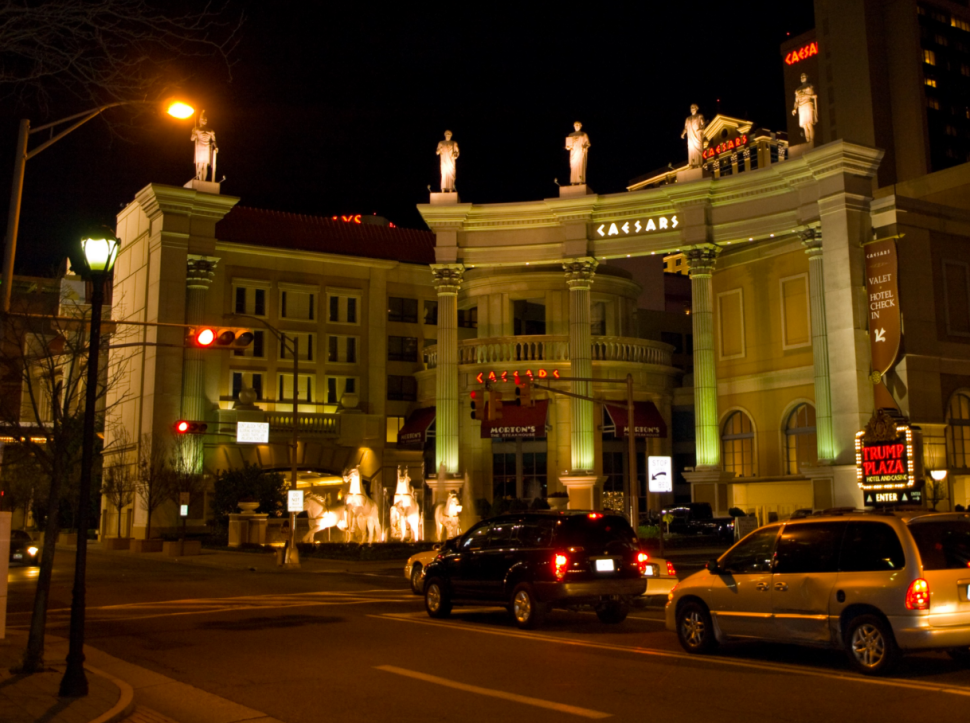