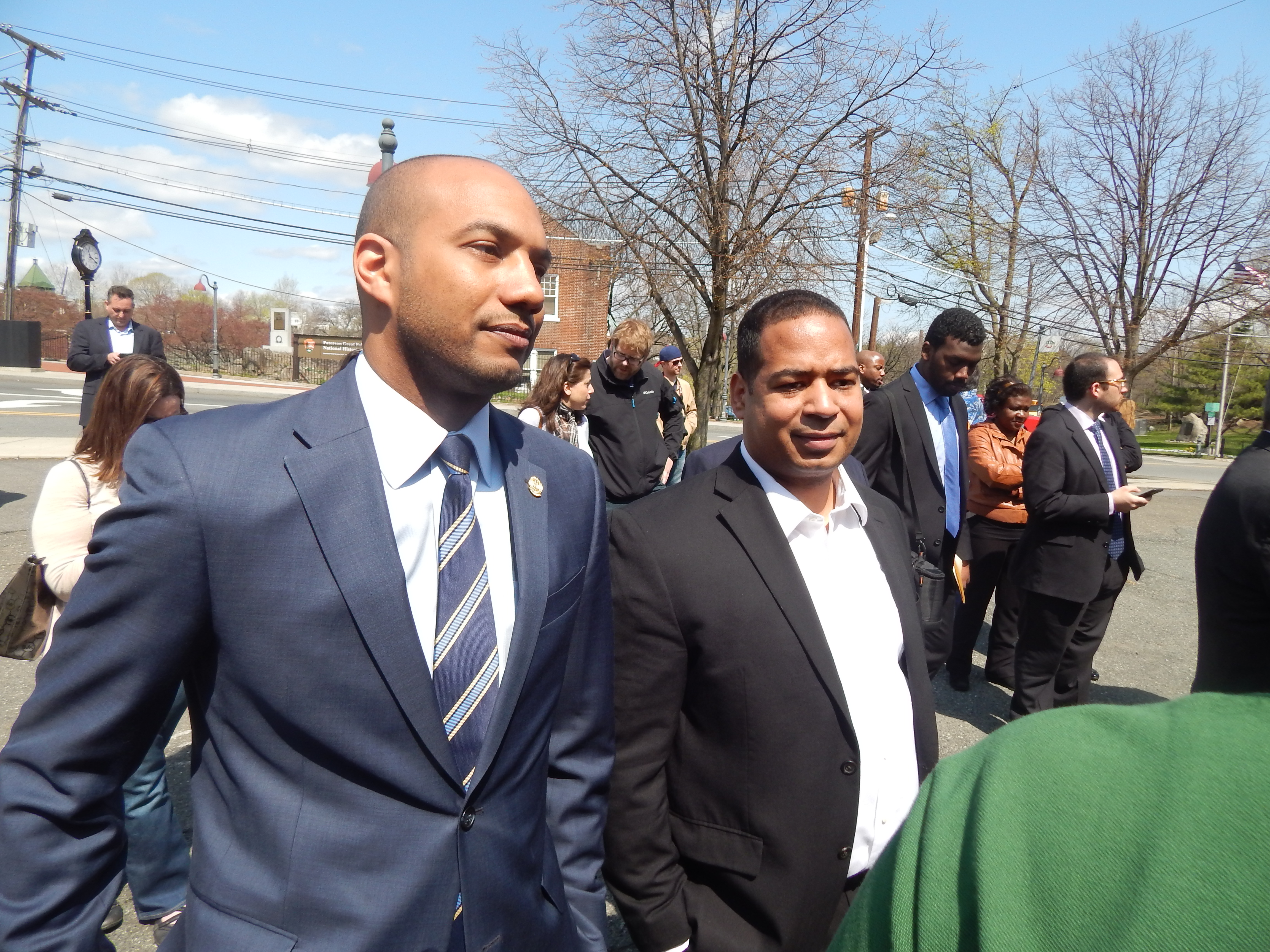 Hector Lora left his Passaic County freeholder position on Friday in order to assume the role of acting mayor in the city of Passaic. The need for a new mayor follows a guilty plea by former Passaic Mayor Alex Blanco on charges that he accepted bribes.

According to Lora, though he has only been mayor for a few days, he plans to “earn” the right to run for re-election during the city’s May municipal election.

“I have every intention of earning the right to serve the people,” Lora said. “One hundred percent I will look to earn their votes for me to continue in this office.”

Lora said that his first priority as mayor since Friday has been to “assure the people that there is a continuity of service and there is someone in the mayor’s office.”

“People want to know that the day-to-day operations are still going smoothly and they want to make sure that the individual there is attentive and responsive to them,” Lora said. “It is my responsibility to make them feel that.”

Lora said that he plans to be out in the community, keep departments running effectively and interface regularly with Passaic residents.

“I think it is important that the public can feel their mayor, not just hear from him, not just read from him, but actually feel him and see him,” Lora said. “I will do my best to reach out to as many people as I can because I am here and I am all-in to serve them.”

Blanco is the second consecutive mayor in Passaic to face corruption charges. In 2008, then Mayor Samuel Rivera was also indicted on federal charges. However, according to Lora, the future should be the focus in Passaic, not past misdeeds.

“I acknowledge the fact that the city of Passaic has a past but we shouldn’t lose sight of the fact that it has a future,” Lora said. “I am focusing on the future of our city.”

When Lora was named interim mayor, he vacated a Passaic County freeholder seat. While Lora said he does not have anyone particular in mind to fill in the vacancy, he did say that he hoped the person would be a dedicated public servant, preferably someone from Passaic city. 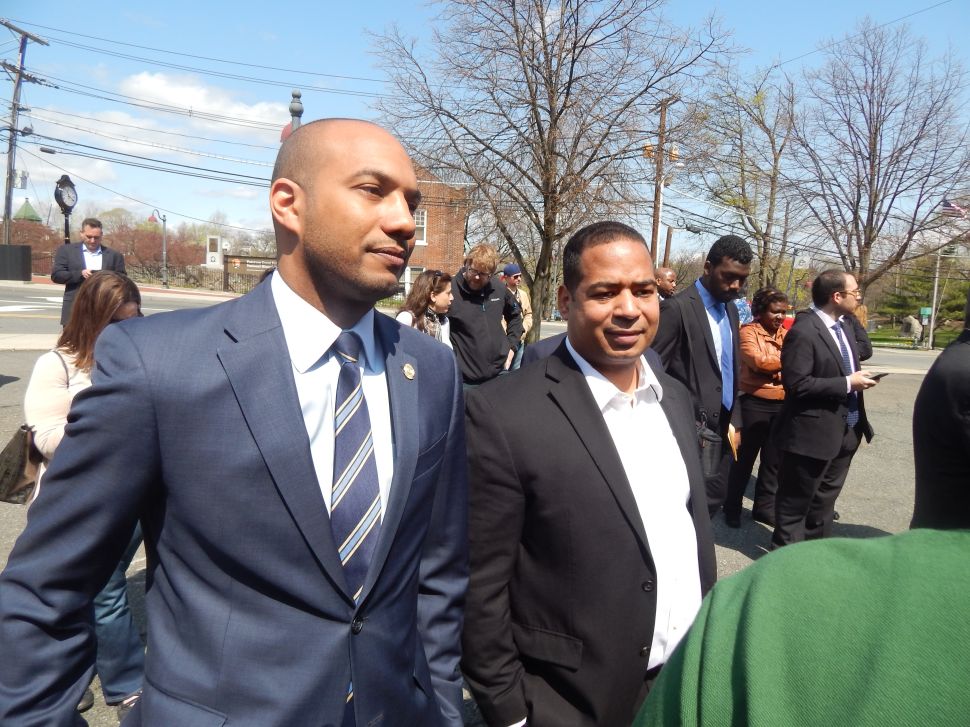