A look at the first major American exhibition of rare Korans, now up at the Sackler gallery in the Smithsonian. (The Economist)

A third proposal for the Helsinki Guggenheim looks more promising, as the Guggenheim Foundation cut its fee by $10 million. (The Art Newspaper)

A Martin Schoeller photograph of Angelina Jolie with blood dripping out of her mouth will be for sale at the Art Miami fair in December. (Artnet News) 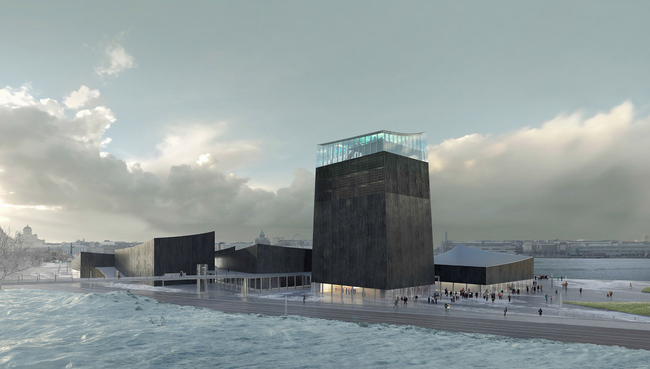