“Get that thing out of you!” my boyfriend’s cousin exclaimed after learning about my IUD.

A few bottles of wine into celebrating the 40-something’s birthday at a casual-chic French restaurant, she had asked when I was “finally” going to have a baby. To drive home the point that I still wasn’t quite ready, I pointed to the 99 percent effective birth control device implanted in my uterus, which emits copper ions toxic to my boyfriend’s most determined little swimmers.

Of course, I recognized that her comment was born out of respect for my relationship with her cousin, and a sincere desire for us to experience the joys of building a family. Still, I wasn’t thrilled to receive yet another reminder that my biological clock is ticking. Every. Single. Second.

At 34, I’m on the cusp of that harrowing age so many widely accepted pregnancy statistics seem to hinge upon. Fear-mongering medical professionals, fertility specialists, advertisers, and well-meaning family members love to assert that 35 is the year a woman’s eggs instantaneously become less viable. If you’re lucky enough to get pregnant at such an advanced age, they all seem to scoff, the risks of miscarrying or giving birth to a disease-riddled child suddenly skyrocket.

Thirty-something women are constantly bombarded with infertility horror stories—snippet upon snippet of anecdotal evidence about friends of friends intended to demonstrate that if you wait too much longer, you’re destined to get fucked by Mother Nature. We’re shamed into believing that our limited supply of eggs might soon be entirely worthless, and urged to consider egg freezing—an intensive procedure that costs an astounding $10,000 on average—“just in case.”

I know this because I am a 34-year-old woman and I can’t seem to escape the dreadful feeling that if I don’t get knocked up in the next twelve months, I will miss my shot at carrying a pregnancy to term altogether. The other day I found myself staring at a bottle of prenatal vitamins at the pharmacy, seriously contemplating purchasing the overpriced gummies even though that IUD is still very much lodged inside me. In the last few months, I’ve Googled things like “How fast do a woman’s eggs actually shrivel up?” more often than I’d like to admit. You went through puberty four years late, so you must have more grade-A gametes than most females your age, I tend to coach myself while assessing my reproductive health with questionable Internet fertility calculators.

My 35th birthday looms ahead, taunting me with the promise of missed opportunities and lifelong regrets if I don’t spread my legs and invite some sperm in stat. And yet, more and more research demonstrates that popularized notions regarding women’s fertility are totally bogus.

In “The Impatient Woman’s Guide To Getting Pregnant,” Jean Twenge contests the widespread belief that one in three women over 35 will fail to get pregnant after a year of trying, noting that the claim is based on an analysis of French birth records dated 1670 to 1830. Luckily, medicine has made some pretty significant strides since the eighteenth century! In fact, about 80 percent of women aged 35 to 39 succeed in getting pregnant naturally today, a slight decline from the fertility rate of women aged 27 to 34. In a 2014 study published by the Boston University School of Medicine, researchers even discovered that women who had their last child at 33 or older without the help of drugs lived longer than those who had their last child by 29—a correlation and not evidence of causation, necessarily, but a notable phenomenon nonetheless. And for those who have trouble conceiving, IVF treatments, though cripplingly expensive, are quickly becoming more effective.

I’m tired of the narratives we feed women about pregnancy. We caution young ladies that if they wait to procreate, they’ll face devastating setbacks down the line. We tell them that their bodies were built to carry babies sooner rather than later (i.e. now!). We say there’s “never a right time” to have a child—as if women should drop everything and get preggers regardless of how prepared they actually feel, financially, emotionally, or otherwise.

If the “right time” never arrives, is it so crazy to presume that a woman might not be cut out for motherhood after all?

I have a hard time understanding the value in pushing a woman into a decision as life-changing as becoming a parent. On the other hand, the downside to forcing someone into a role they’re not yet psyched to play—especially one that involves risking their life to host a parasite for nine long months of potential discomfort before bringing a super needy infant into the world—seems quite obvious.

Does anything good come out of reluctant motherhood? Perhaps. But I’d argue that it leads to a lot of bad, too.

If we could all agree to stop pressuring women, no matter how old they are, into baby-making, the truth is that the world be a much better place—for me, at least.

Mélanie Berliet is a writer, producer, human (in that order) and the author of Surviving in Spirit, available here.

This article originally published at Thought Catalog. Follow them on social media here or check out their new website Quote Catalog. 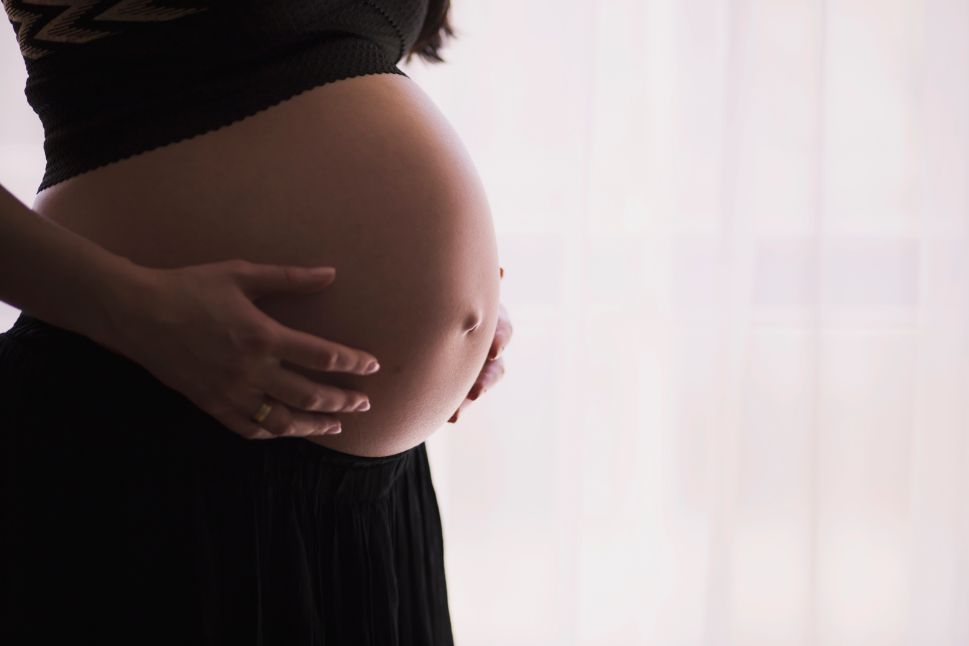