In West Coast news, Cindy Crawford and Rande Gerber listed one of their Malibu estates, asking $60 million for the 3.18-acre property. The pair apparently “transformed” the home, which features panoramic ocean views and a private path to the beach. The 5,254-square-foot main residence includes three bedrooms and 5.5 baths, as well as a great room, library nook, dining room and gourmet kitchen. Floor-to-ceiling glass doors open to a wraparound terrace, where one can check out the fire pit or the swimming pool with an “open-air pavilion.” The master suite is set up with a fireplace, sitting area, two dressing rooms and two master baths. (Variety)

Julia Roberts parted ways with her beachfront Hawaii home, to the sum of $16.2 million. Not exactly chump change, but it’s nearly half the original $29.85 million Roberts was asking in 2015. Anyway, the (unrenovated) house is located on Kauai’s North Shore, and was most recently listed for $19.5 million. The two-acre property is one of the largest on Hanalei Bay, with 215 feet of beachfront as well as mountain views. The actual 3,790-square-foot five-bedroom home was built in 1917 and is largely in its original condition, so some upgrades are likely needed. Roberts and her husband Danny Moder bought the home in 2011 for $13.4 million, and are selling it because apparently they don’t use it that much. Anyway, listing agent Neal Norman of Hawaii Life Real Estate represented both sides in the transaction, and said that the buyers are a family with kids who plan on residing in the home full-time. (Wall Street Journal)

Across the pond, late fashion designer Alexander McQueen’s London penthouse just appeared on the market for $10.6 million with Knight Frank. The two-story apartment in Mayfair has been decorated by Paul David London as “homage to the late designer,” as the current owners, who purchased the property from a McQueen trust, decided they wanted to redesign the home as such. This means that there are lots of portraits of McQueen and his friends, as well as fashion images and, of course, a whole lot of skulls motifs and mirrors spread out through the 1,790-square-foot duplex. McQueen was still renovating the penthouse at the time of his death in 2010—he lived in a nearby apartment on Green Street, and apparently loved the proximity to Hyde Park. (WWD)

Back in New York, Seth Rogen may be the East Village’s newest resident. The actor and his wife Lauren Anne Miller Rogen were reportedly checking out a third-floor unit at 64 East 1st Street, which is listed for $3.3 million with Douglas Elliman brokers Frances Katzen and Maggie Zaharoiu. The two-bedroom, three-bathroom condo spans 1,807 square feet, and is located in the same building John Legend and Chrissy Teigen once called home. The Rogens haven’t yet made any decisions, but are apparently checking out other places on Bowery. (New York Post)

Further uptown, who would have thought that Jacqueline Kennedy Onassis’ childhood home could be yours for a discount? The palatial duplex at legendary 740 Park Avenue is back on the market, and it’s now asking $29.5 million—a far cry from the $44 million that the current owner, hedge funder David Ganek and his wife Danielle, were hoping for when they listed it in 2014. The layout of the co-op is just what we’ve come to expect from all the fancy units in the limestone—there is a marble staircase, library, multiple staff rooms, and a master suite with two bathrooms, according to the listing shared by Douglas Elliman brokers Tal and Oren Alexander. And while the former first lady only lived here for a few years in the 1930s, it’s still known as the Bouvier apartment. (Curbed) 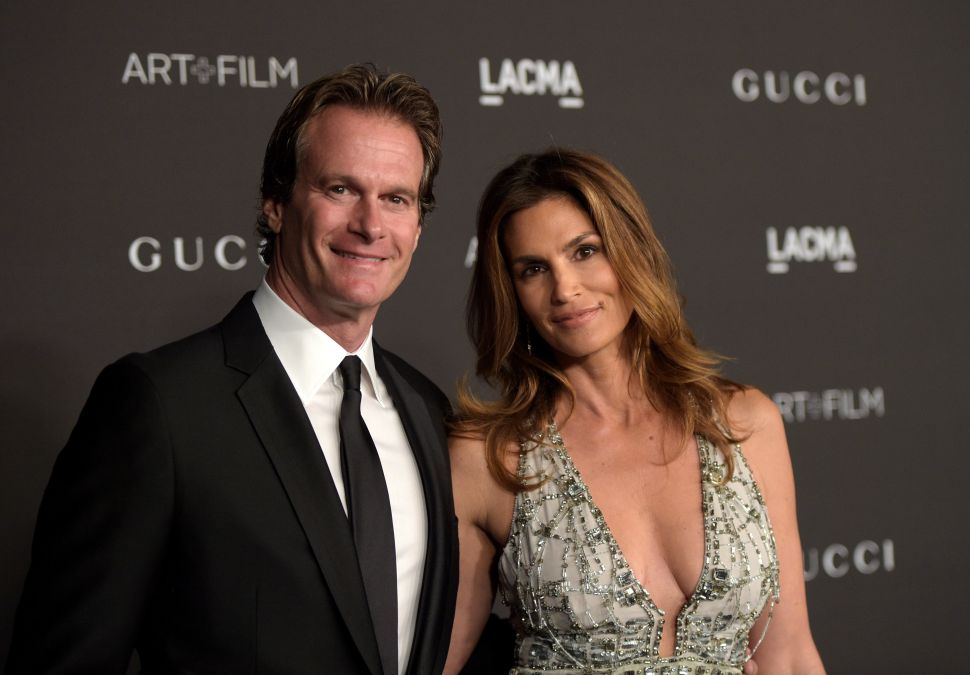