Jeff Stein, a writer at the generally pro-Clinton Vox, rescinded previous claims he made that the Clinton Foundation wasn’t used to personally enrich the family’s wealth after WikiLeaks released an email revealing Chelsea Clinton used the foundation to direct investors to her husband’s hedge fund and treated Clinton Foundation funds as a personal bank account.

“His raising money for his own fund hasn’t been going well and he has cvc making some calls for him to get mtgs with some clinton people,” Teneo president Doug Band, who has some close ties with the foundation, wrote in a January 2012 email to Podesta and other Clinton staff. “Marc has invited several potential investors and a few current business ones to the poker night. I assume all are contributing to the foundation, which of course isn’t the point. What is the point is that he is doing precisely what he accused me of doing as the entire plan of his has been to use this for his business which he is.”

Previously-released emails have revealed a pay-to-play exchange between the government of Morocco and then-Secretary of State Clinton. Ukrainian billionaire Victor Pinchuk used his prolific donations to the Clinton Foundation to solicit political favors.

“There is enough clarity for The Economist in an October 1 article (“Bill and Hillary Inc.”) to report that only 68 percent of the funds flowing through the foundation go to programs—the work,” wrote Patrick Moynihan, a Catholic Deacon, president of the Haitian Project, and a prominent critic of the Clinton Foundation, for the Providence Journal. “That 68 percent is deplorably lower than the 80 percent minimum threshold for respectable nonprofits.”

The FBI recently cleared Hillary Clinton a second time in the investigation of her private email server, after Clinton backers hysterically accused FBI Director James Comey of being a pro-Putin partisan for opening not one but two investigations into the server. But WikiLeaks emails have revealed the private email server issue was a serious concern among Clinton staff rather than the GOP conspiracy the Democratic establishment’s extensive damage control has attempted to transmogrify it into.

“At least we now know why Cheryl didn’t want her to run,” Podesta wrote to Clinton loyalist Neera Tanden, after Tanden said former Clinton aide Cheryl Mills—who was granted immunity by the Department of Justice—be drawn and quartered for suggesting to Clinton that she use a private email server. The exchange implies that the private email server used by Clinton might have served as a political liability to the extent that the criminal liability for the server could be placed on Mills if needed.

Recent leaks have exposed the Clinton Foundation as the fraudulent organization its critics have claimed it is for years. They have also reaffirmed again and again the criminal and morally reprehensible conduct involved in Clinton’s secret server.

The Clinton campaign is already prepping more damage control for embarrassing and damaging WikiLeaks releases leading up to Election Day. Clinton campaign communication director Jennifer Palmieri tweeted on November 6 that any upcoming major WikiLeaks revelations will probably be fake, though not one single email has yet to be proven so by Clinton partisans. 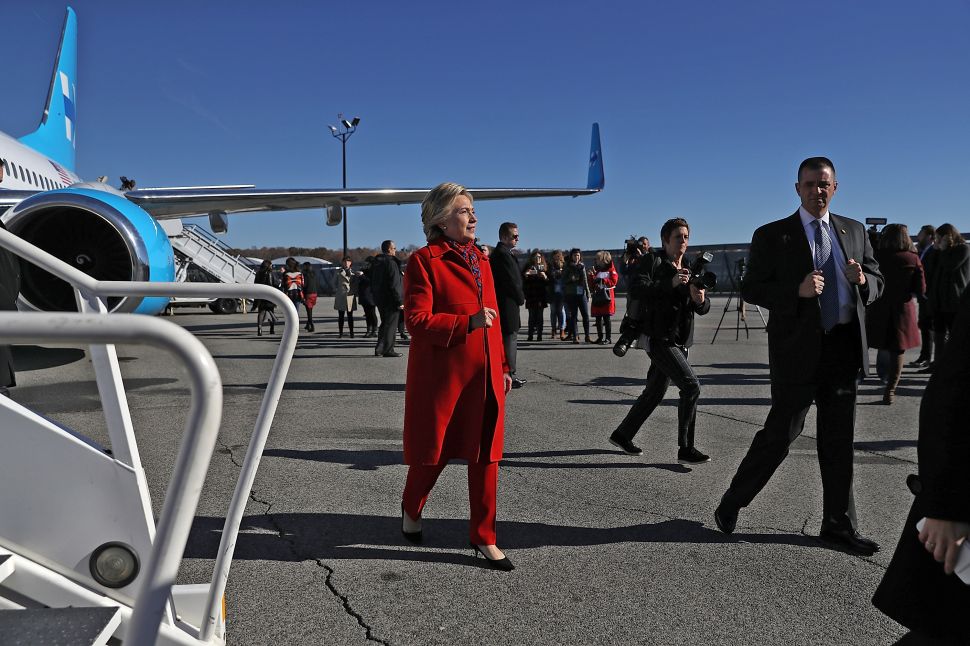