Museum about the Statue of Liberty approved for Liberty Island. (Wall Street Journal)

The city of Berlin will build a temporary exhibition space that holds some of the treasures not previously on public view during the Pergamon Museum’s ongoing construction. (The Art Newspaper)

The former Intrepid Museum exec, whose parents ashes were among items stolen from his SUV parked in Manhattan on November 2, is now offering a $25,000 reward for their return. (Artnet News) 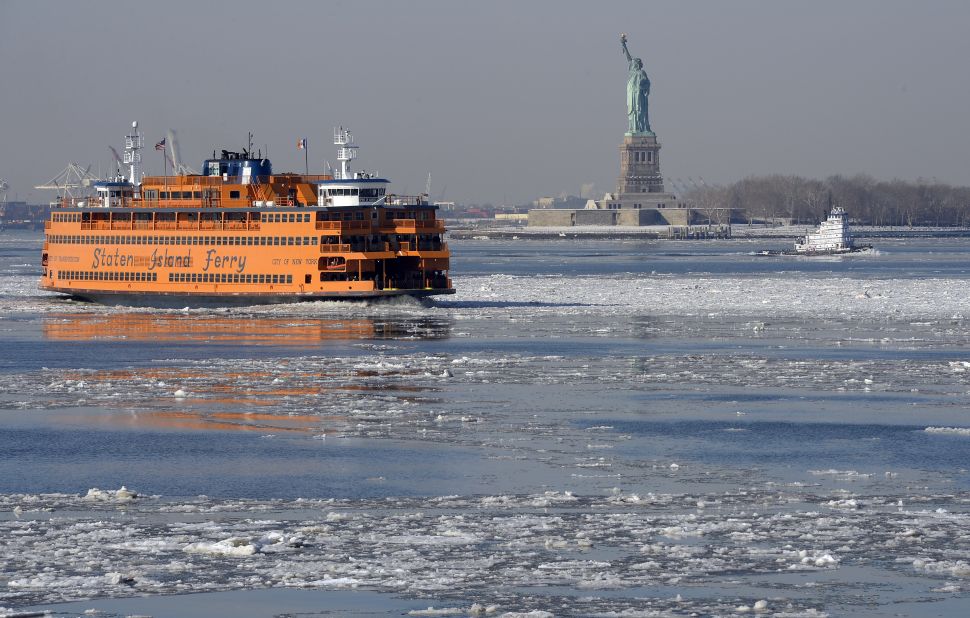