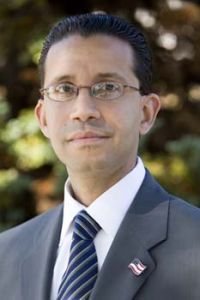 to fight it out for a vacancy on the Passaic County Freeholder Board.

Haledon Councilman Reynaldo “Ray’ Martinez has  a good shot to get an appointment to the seat, the source said. If it’s not him, it could be his sister, Carol Cuadrado of Paterson, who serves as the chief of staff to Senator Nellie Pou.

There are others who crave the seat, but Democratic establishment players say it is genuinely understood to be a “Hispanic” sseat. 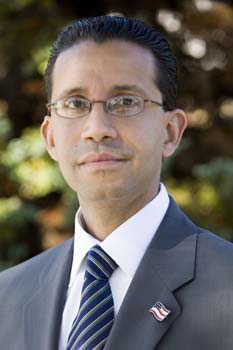