A whisperer in the ear of power turned candidate for the throne, former corporation counsel Bill Matsikoudis from downtown has decided to run for mayor of Jersey City in 2017 and will challenge sitting Mayor Steven Fulop for the job.

“He held himself up as a reformer, and turned out to be the most transactional politician in New Jersey, which is simply an extraordinary achievement,” said Matsikoudis, who was in the Jerry Healy team that Fulop booted out of office in 2013.

Matsikoudis believes Fulop became what he beheld, and in a way more detrimental than could have been imagined.

Matsikoudis says he believes he is a significantly better communicator than the sitting mayor and aims to prove it.

“He’s not good verbally and that’s where I excel,” he said. “I write and I’m a good speech giver and I love glad handing and talking to people about their lives and interacting.”

The candidate – a Seton Hall law school grad – has deep roots in the city, and has lived all over his hometown. including Kennsington Avenue and Greenville.

“The mayor’s job should be about governing, and this guy has run government as a political machine,” said the challenger.

Having raised $151k in the last quarter, Matsikoudis intends to run an aggressive in-your-face campaign.

“This is scary as it is all about Matsikoudis trying to get back to when he was in City Hall and Jersey City was making national news for having the most people arrested on corruption charges in the history of New Jersey,” Morrill said. “Who would want to relive that nightmare for Jersey City?” 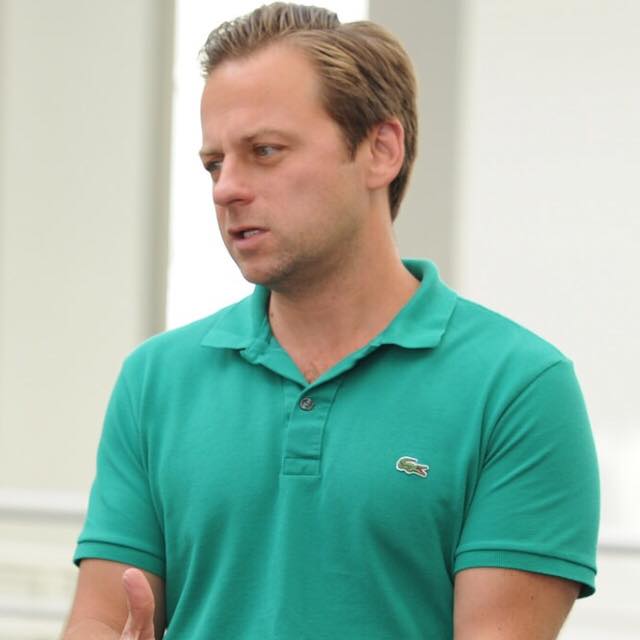