In late October, about half the internet got shut down when thousands of compromised devices were recruited to attack one of the web’s most widely used “phonebooks,” the domain name service provider Dyn. The villain in this story is now known as the Mirai botnet, a swarm of internet-of-things (IoT) devices that had been compromised by malicious code that wandered the world’s ethernet cables, searching for new devices to take over.

Now, some of the internet’s best bad guys are offering a new and improved Mirai botnet swarm on the Dark Web, as Bleeping Computer has reported. This botnet is about twice the size of the one that took down Dyn. It appears to have grown in part by reaching connected devices in more ways and also exploiting a zero day vulnerability on some undisclosed connected device.

Just to be clear, a botnet works by taking advantage of other people’s devices (routers, wireless cameras and etc). At its core, the Mirai breach was simple: it tried the factory installed default passwords on every device it could find. If it worked, the device got infected. If the owner of the device had bothered to change the administrative credentials, it just moved on.

That’s really it. It wasn’t hacker black magic. They just took advantage of consumer and manufacturer laziness at scale. This new botnet is a bit more clever.

We reported on some of the classic internet-of-things failures last year. For a deeper dive, cloud security firm Imperva went through the Mirai source code line by line on its blog.

Hacker black magic might not have caused the outage, but it might be able to stop it going forward. Here are three measures that could make it harder for others to create their own version of the Mirai botnet and shut down segments of the internet for lulz and profit:

There is a fourth option that Motherboard reported on: vigilante hackers out to protect the internet could write code that worked the same as Mirai, but it would just brick devices with shoddy security. In other words, stifle a few CCTV cameras so that the free flow of kitten videos might continue. It would be like using the dark side of the Force in service of the light, and it would be very, very illegal.

It would not be surprising, however, as our lives become more and more interwoven with the internet, if one day state level actors did just that on everyone’s behalf. Our economy already depends on the internet working right. Before long, it will be our lives too. Governments might not have much of a choice. 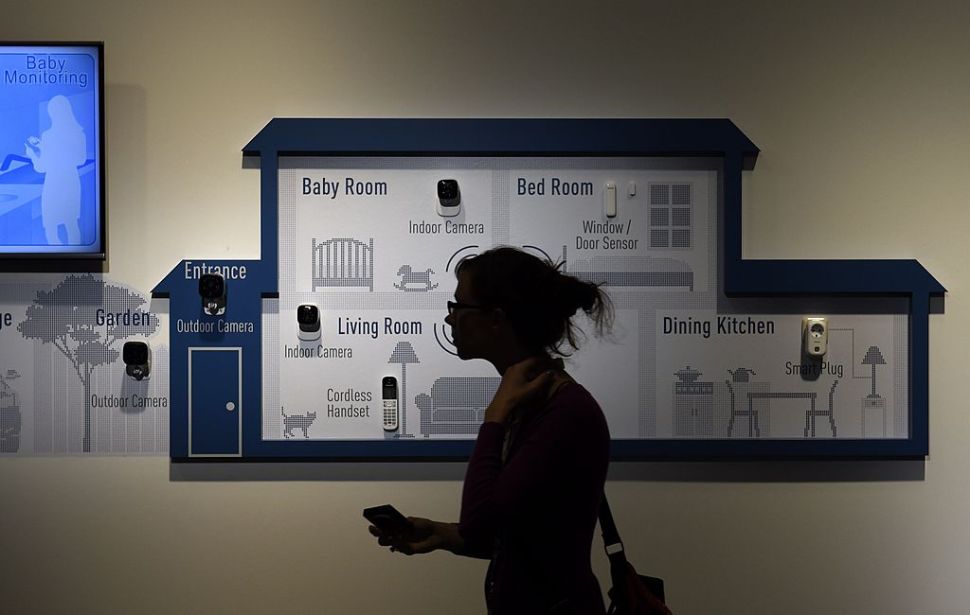