It was a close call, but America’s colleges seemed to survive the inappropriate cultural appropriation inherent in virtually all Halloween costumes. Unfortunately, two incidents from the Boston area underscore the deterioration of common sense and civility on our college campuses.

The first involved a professor at Suffolk University who suspected a student might have plagiarized parts of a paper. The professor handed the woman’s paper to her with the word “hence” circled and his comment in the margin: “This is not your language.”

The student became upset and claimed it was racially insulting. In a blog she wrote, “I felt both disrespected and invalidated.” Reading the student’s protestations, we understand why the professor might have been suspicious.

College is supposed to be a time of intellectual and personal expansion, of transition to the adult world.

In response, the college’s interim president instituted mandatory “micro-aggression training” for all faculty.

The second incident involved the men’s varsity soccer team at Harvard. Apparently the male team members have, since 2012, been keeping a scorecard ranking the looks of the players of the women’s soccer team—along with fantasizing about each woman’s preferred sexual positions.

When the document was discovered, Harvard’s athletic director cancelled the rest of the men’s season. That ended their likely Ivy championship and participation in the NCAA post-season tournament.

The Harvard men are tacky, immature and stupid. But that is probably a redundancy when describing college men. Perhaps punishing them for their carnal thoughts and locker room talk is inevitable in today’s tender culture. But we were far more impressed by the women players who wrote an open letter in the Crimson.

College, we thought, was supposed to be a time of intellectual and personal expansion, of transition to the adult world. Risks were to be taken, mistakes made and lessons learned. Alas, we fear that is becoming the exception.

As for the Suffolk University micro-aggression training, we hope it takes place in a safe space with (non-trans fat) cookies. 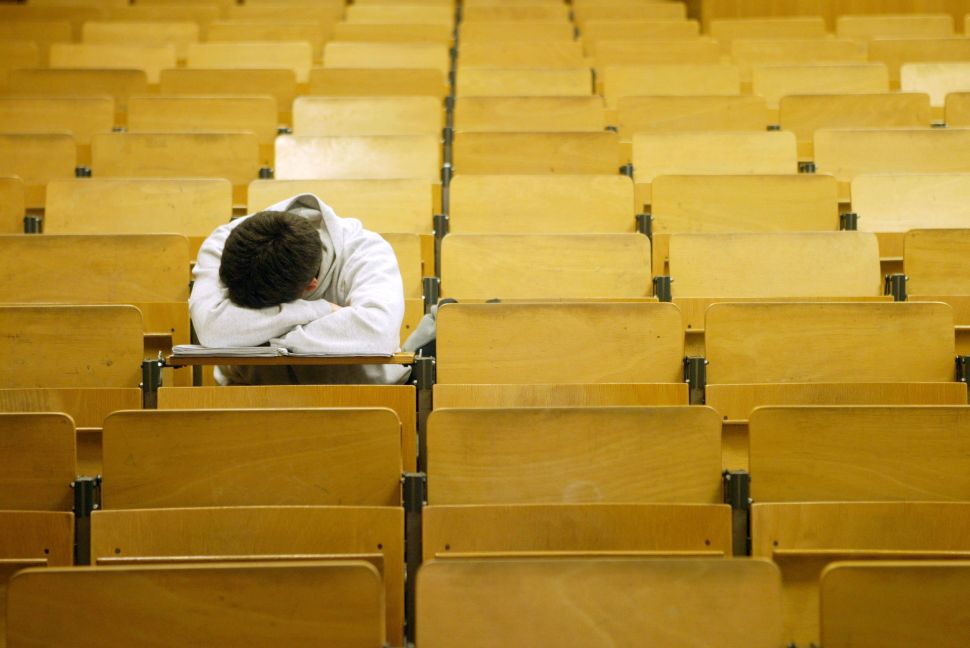