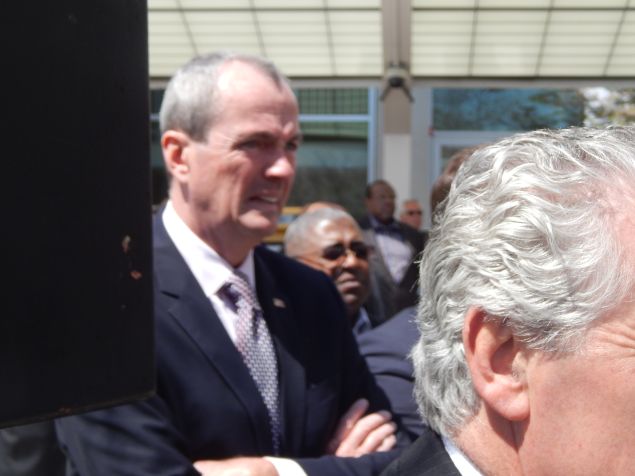 Murphy pledged Friday to get back the money the state spent on the Christie administration internal investigation of Bridgegate. Max Pizarro for Observer

Following the news that former Christie administration insiders Bridget Kelly and Bill Baroni have been found guilty on all charges in the trial over the 2013 Bridgegate lane closures in Fort Lee, New Jersey’s gubernatorial hopefuls are vying for the chance to gain from reopening the investigation into whether the Republican governor knew of the plot to wreak political vengeance on the city’s Democratic mayor for his failure to endorse Christie’s reelection bid.

Assemblyman John Wisniewski, chair of the original investigative committee that looked into the incident , announced Friday that he will seek to reconvene it. Wisniewski is the only rival next standing for former U.S. ambassador Phil Murphy, who many are calling the odds-on favorite for the Democratic nomination to succeed Christie in 2018.

Murphy, for his part, issued a statement deriding the administration and its internal investigation, the costly Mastro Report. The one-time Goldman Sachs executive pledged to “explore every legal avenue to get the people of New Jersey their money back.”

While a verdict has been rendered, justice has not been served. Genuine accountability has not occurred, and the culture that fostered this has not been punished.

The past eight weeks have opened the lid on a governor and office who put politics before principle, self-preservation before the good of our state, and worked to cover up their tracks and confuse an honest investigation into their actions. The one point on which both the prosecution and defense agreed, and witness after witness corroborated, is that Governor Christie set the tone that allowed Bridgegate to happen. The legacy of Bridgegate is a failure of leadership, a deficit of decency, and a complete disregard by the Governor and his people for those who pay their salaries.

The ‘Mastro Report,’ which the governor claimed vindicated his administration, now rightfully lies in tatters. It has been proven to be the smokescreen it was feared to be. Worse yet, it was paid for with millions of our tax dollars.

The time is now for Governor Christie to finally take responsibility for his role in ordering a taxpayer-funded whitewash by telling his friends at Gibson Dunn to refund the taxpayers of New Jersey every dime he spent on this firm’s services. And, if he won’t, as governor I will explore every legal avenue to get the people of New Jersey their money back.

We must not allow Bridgegate to become a footnote in our state’s wild and vivid political history. It must be a cautionary tale for all future governors to remember that public service must never be about political ambition or private enrichment. It has proven the need for a new way of thinking and a new style of leadership in both the State House and the Port Authority. Our state cannot and will not tolerate another governor and administration that acts in such defiance of the desire of the people for honest government. 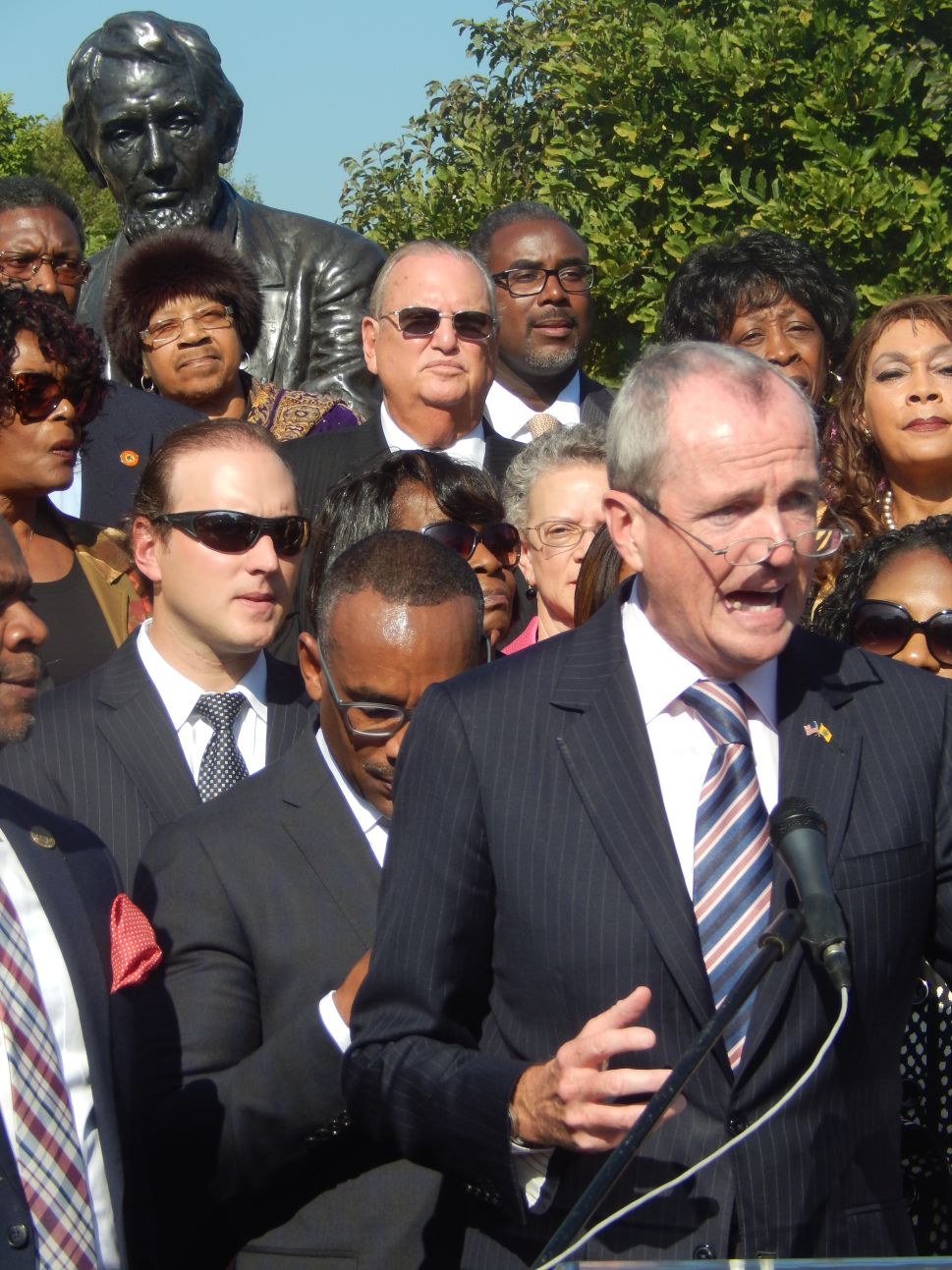