ATLANTIC CITY – Democrats from all over New Jersey descended the marble steps leading to the indoor pool at the Borgata. Their goal was to shake hands and snap a photo with former Ambassador to Germany Phil Murphy, the Democratic frontrunner for the 2017 gubernatorial nomination.

According to Murphy, the support from those in the room shows how far the campaign has come since he first started considering a gubernatorial run two years ago.

“With very few exceptions, we were total strangers when we came here two years ago,” Murphy said. He also said that the 2017 gubernatorial election would be an important first step in ridding New Jersey of “special interest politics.” Murphy also said that New Jersey was ready for current Governor Chris Christie to get his “walking papers.”

The high turnout event stood in contrast to Murphy’s League of Municipalities event last year. While that event was also well attended, at the time Murphy was still carving out his role in the governor’s race. That League also featured competing events from then likely candidates Senate President Steve Sweeney and Jersey City Mayor Steve Fulop. Now, Murphy is considered the favorite in the election.

According to Murphy, New Jersey’s 2017 gubernatorial election will be the first race of consequence during the first term of President-elect Donald Trump. Murphy said that the “game changed for the worst” during last Tuesday’s general election.

“The long road to take back America starts in New Jersey,” Murphy said. The gubernatorial candidate also referenced comments made by Trump during his presidential campaign regarding deportations. He said that he “will not follow” mandates of that nature if elected president. 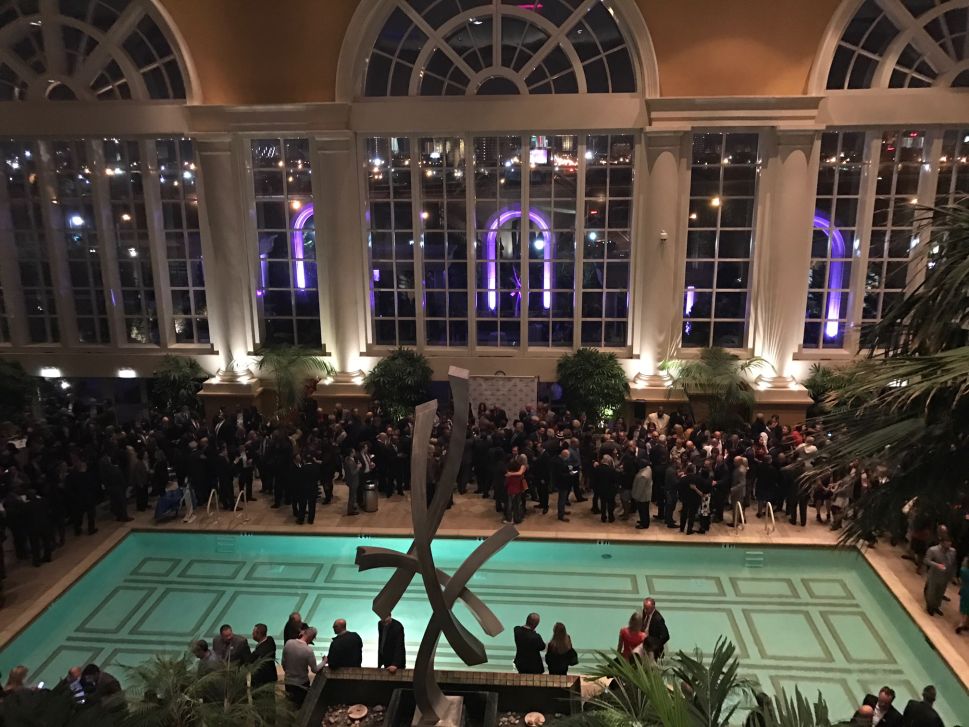