Apparently there’s no sense of fraternity among Democratic Party chairs in New Jersey.

“As a Democratic county chairman, I welcome all candidates to the race and encourage an issue-based campaign which focuses on the real choice in the upcoming election: whether we continue the failed policies of Chris Christie and his Republican enablers, or look to progressive Democrats who are ready to chart a new course for New Jersey to rebuild our economy by growing and strengthening our middle class,” Currie said in a statement.

So far so good.

“I previously joined many Democratic leaders and grassroots advocates in support of Phil Murphy because Phil represents the progressive values required to move our state forward,” Currie added.

that was the set-up.

“Unfortunately,” the chairman added, “John Wisniewski has had two decades as an Assemblyman to show us his progressive values, to date he has failed.” 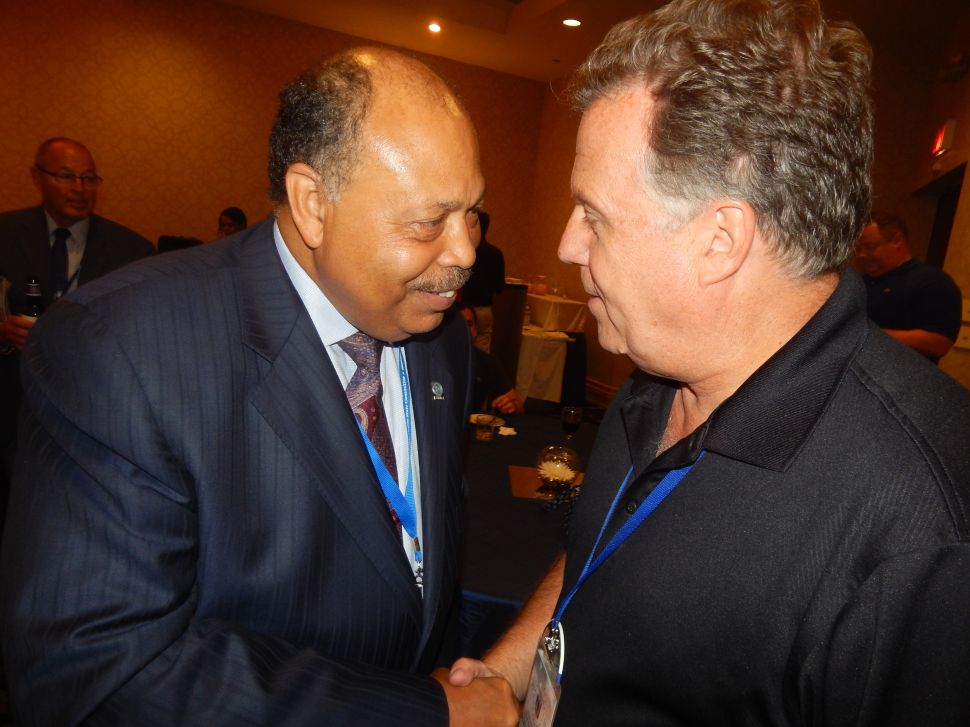