It’s Wednesday, and the worlds of New Jersey and national politics continue to intersect, with reports of confusion in the camp of President-elect Donald Trump, now that Gov. Chris Christie and his allies have been ousted from overseeing the transition and factions inside the Trump administration battle for position.
With his hopes of political advancement seeming stymied, Christie has apparently realized there’s a state needing governing, and now says he has every intention of finishing out his often-unattended role term as leader in the Garden State.
To make sure he can serve out that term without the threat of legal action hanging over his head, Christie is seeking dismissal of Bridgegate-related charges filed against him. If the governor is forced to stay in Trenton, he might want to do something about the state’s credit rating, which has endured record-setting downgrades under his watch.
With all these problems – in addition to unsafe trains, some of the highest property and gas taxes in the nation – facing residents, New Jersey legislators are moving to outlaw cat declawing and regulate pet sales. They are also trying to tackle bail reform and phone scammers and pay the undisclosed salary of the man charged with curbing spending in Atlantic City.
For this, and the rest of the only in New Jersey news today, read on.

Quote of the Day: “They’re going from the footloose and fancy-free world of the campaign into the process of setting up a government. It’s a little different,” – A source on President-elect Donald Trump’s transition team, on the process now that New Jersey Gov. Chris Christie has been pushed to the sidelines.
Trump advisers steamroll Christie’s transition
Top Donald Trump campaign advisers who have taken charge of the president-elect’s transition team are casting aside much of the work on Cabinet picks that New Jersey Gov. Chris Christie and his aides put in place over several months — and leaving behind a far more chaotic operation dominated by Trump loyalists.
Andrew Restuccia and Nancy Cook, Politico Read more

Trump Transition Shake-Up Part of ‘Stalinesque Purge’ of Christie Loyalists
The Donald Trump transition, already off to slow start, bogged down further Tuesday with the abrupt resignation of former Congressman Mike Rogers, who had been coordinating its national security efforts.
Two sources close to Rogers said he had been the victim of what one called a “Stalinesque purge,” from the transition of people close to New Jersey Gov. Chris Christie, who left Friday. It was unclear which other aides close to Christie had also been forced out.
Ken Dilanian and Alexandra Jaffe, NBC News Read more

Christie: OK with staying in NJ as Trump hopes fade
As speculation grows that Gov. Chris Christie is being squeezed out of a place in President-elect Donald Trump’s new administration, Christie now says he has “every intention” of completing his term as governor, but he hasn’t ruled out getting a job offer from Trump that he would take.
Bob Jordan, Asbury Park Press Read more

After a hit by the Donald, Chris Christie has become a mob of one
I suspect one reason mob movies are so popular is that they mirror what happens in real life, just on a more brutal scale.
Paul Mulshine, The Star Ledger Read more

Why N.J.’s credit was dropped for 10th time under Christie, and why it matters
New Jersey’s credit rating on Monday was dropped for a record 10th time during Gov. Chris Christie’s administration.
Samantha Marcus, NJ.com Read more

Garrett interested in SEC possibility
Ousted by voters in North Jersey, Rep. Scott Garrett said Tuesday he would be interested in serving in president-elect Donald Trump’s administration as chairman of the Securities and Exchange Commission, but it is unclear if he is being considered for the post.
Herb Jackson, The Record Read more

NJ lawmakers move to regulate pet sales
Many individuals and businesses who sell dogs and cats in New Jersey would be regulated by the same rules that now apply only to pet stores under a bill that advanced in the Assembly on Monday.
Nicholas Pugliese, The Record Read more

Safety board renews push for train speed control system absent during Hoboken crash
When an NJ Transit train last September came into the Hoboken Terminal at more than twice the speed limit, there was no automatic control system to slow it down.
Jonathan D. Salant, NJ.com Read more

Sweeney — This time, I can get Christie on board with pension fund payments
Senate President Stephen Sweeney says he thinks Gov. Chris Christie would sign a bill requiring New Jersey to start making payments into the pension funds every three months, rather than once a year.
Michael Symons, NJ101.5 Read more

Christie overseer in Atlantic City won’t say what his salary is
Arriving in Atlantic City to meet with the mayor Tuesday morning, Jeffrey Chiesa, the former U.S. Senator appointed by Gov. Christie to execute a takeover of Atlantic City, would not say what he is being paid.
Amy S. Rosenberg, Inquirer Read more

Fulop vs. Matsikoudis: what to expect in 2017
Jersey City now has two confirmed candidates for its 2017 mayoral race: Mayor Steve Fulop, who has said is will run for a second term, and longtime Fulop foe Bill Matsikoudis, who launched his campaign today.
Terrence T. McDonald, The Jersey Journal Read more

The Comic-Con of N.J. politics kicks off today in Atlantic City
Consider it the Comic-Con of New Jersey politics.
Well, at least during the day
Brent Johnson, NJ.com Read more

With Taj Mahal closing, Atlantic City casino revenue down less than 1 percent
October was another depressing month for Atlantic City’s casino industry, with yet another casino going out of business.
Associated Press Read more

Deal is inked: Newark Bears stadium will be razed, replaced
The sale of an ill-fated stadium once touted as a saving grace for a Newark neighborhood is now final, and plans are underway for a redevelopment that officials say will really revitalize the city’s downtown.
Jessica Mazzola, NJ.com Read more 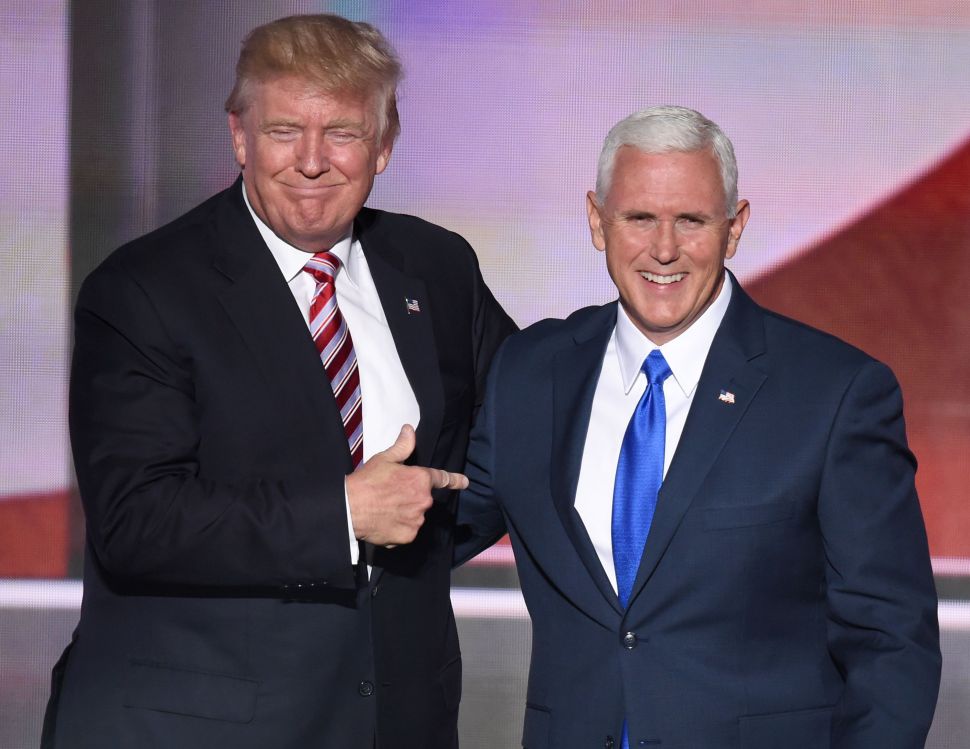