Tuesday was the start of the fourth annual open-enrollment period for Obamacare. We have rarely seen a sicker patient. The cost of premiums is soaring; plan options are dwindling; and out-of-pocket costs for deductibles are skyrocketing. The good intentions of providing health insurance for everyone have been overwhelmed by a system that is proving to be flawed by design and disastrous in implementation.

The average increase in the cost of premiums for 2017 is 25 percent nationwide, compared to a 2 percent increase in 2015 and a 7 percent increase last year. In New York City, the price of the second-lowest-cost Silver Plan – the benchmark for tracking year-to-year comparisons – is going up 24 percent. We should be grateful: consumers in Phoenix are getting hit with a 145 percent increase. It seems pretty clear that the word “affordable” needs to be excised from the ACA’s official name.

The number of choices available to consumers is shrinking fast: only 57 percent of enrollees will have a choice of three or more insurers

We cannot say we are surprised by such developments. The insurance companies were quick to jump into this new market because they saw the government telling people they had to purchase insurance – and risk a penalty if they did not – and providing substantial subsidies. But as soon as the economic realities of actual usage supplanted estimates, the insurance companies fled the playing field. That too did not surprise us: we never cease to be amazed by the health insurance companies’ creativity in denying claims.

Both political candidates have promised to address the problem of healthcare costs. We truly hope they do. People are rarely as vulnerable as when they need medical care and then are faced with the exorbitant costs of paying for it. It is an issue that touches us all. We don’t need political posturing or partisan rhetoric. We need leadership that addresses a very real problem. 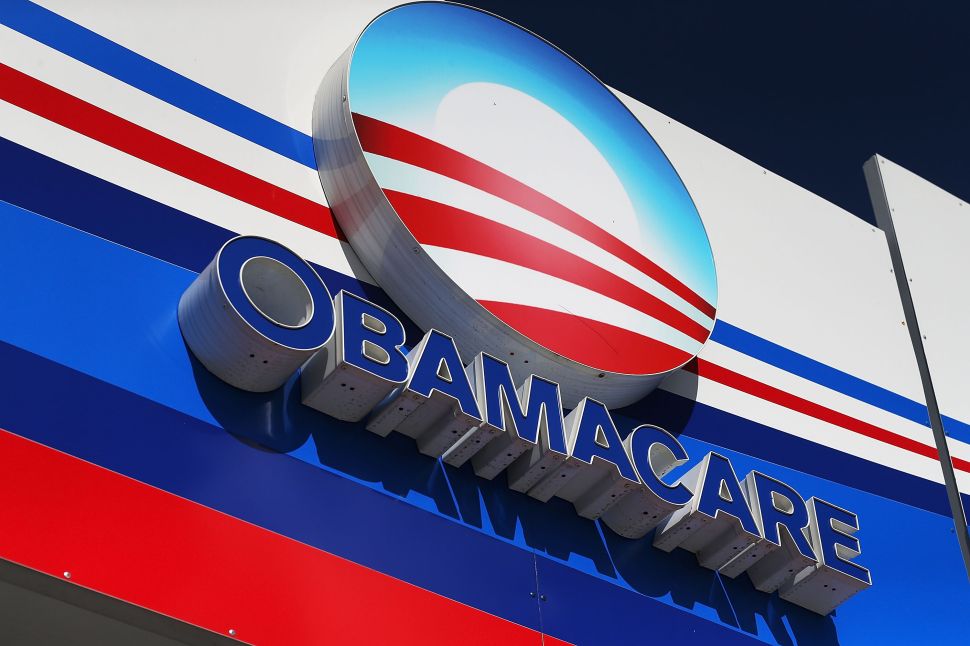