The internet runs on free and open-source code. LAMP is shorthand for the basic stack of applications that makes the internet work. It stands for: Linux, Apache, MySQL and PHP. Together, those four pieces of software provide the foundation that lets us share both important data and elaborately filtered selfies all over the world. They are also all free and open-source projects, maintained by core teams of developers. These workers are the saints of the information age.

Open-source has a tendency to be more stable than proprietary code, thanks in no small part to what’s called Linus’s Law: “given enough eyeballs, all bugs are shallow.” Because open-source projects invite anyone to contribute, the idea is that lots of developers and testers will find and fix all the problems. It’s worked well so far, but it’s a theory that gets a bit creakier with age, as we’ve begun to see.

For example, another crucial application, the Network Time Protocol (NTP), has been in operation since at least 1985. It synchronizes actions taken by users across the web. So, for example, for banking systems, it can be very important to know exactly what order payments were made in, which NTP makes easy. The problem is, the codebase has been maintained by a shrinking core of developers, and facets of the codebase were as much as 16 years out of date when Susan Sons, a systems analyst from Indiana University’s Center for Applied Cybersecurity Research, began organizing a rescue for the software.

Sons offered a corollary to Linus’s Law Wednesday at the O’Reilly Security conference in Manhattan. “If no one is looking at the code, all bugs are impossible to find,” she said. Sons gave a talk about how she and a team of developers came together to rescue NTP, ultimately resulting in a fork of code called NTPSec.

She came to the conference to offer lessons learned from the team’s rescue of the code, because there is a lot of critical software out there that either needs a rescue or may soon. “Open source infrastructure easily becomes a tragedy of the commons,” she said. This point has been previously made by two key members of the Apache community, David Nalley and Daniel Gruno, who pointed out that the number of core contributors to the codebases of major pieces of software has gotten dangerously small.

“My doomsday scenario is not that the internet falls down,” she explained, “but that internet starts to fall down enough that the public gets concerned enough that the Feds take over.” In order to continue enjoying a free and open internet, the hacker community needs to make sure that the code that runs everything continues to work.

“Sometimes you just have to say: There is an emergency, and no one is fixing it; and I am in charge,” Sons said. She hoped her talk would inspire others to make the same determination about some other key pieces of code.

“It takes a certain amount of arrogance,” she added.

After co-leading the build of a new version of NTP that’s quickly getting adopted around the web and leaving a team in place to  continue updating, adding features and fixing bugs, here are some of the key recommendations she has for others who would undertake a code rescue:

In addition to her work at Indiana University, Sons now also runs the Internet Civil Engineering Institute, which is devoted to recruiting experts to address major issues in the software that runs the web. 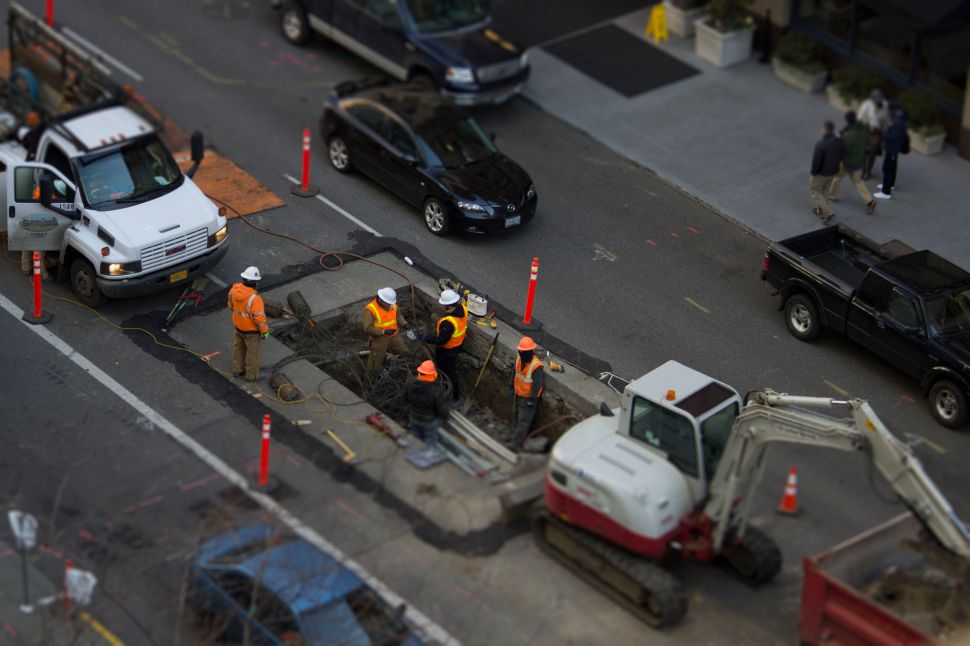