In a fascinating 2007 social experiment, the Grammy-winning violinist Joshua Bell posed as a street musician busking at the Washington, D.C., Metro station. Despite typically attracting standing-room audiences each willing to pay hundreds of dollars, few people stopped to listen. His total earnings—including $20 from a fan who recognized him—were only $32.

Bell’s lack of success is a real world example of a cognitive bias first identified by the psychologist Karl Duncker over half a century ago. In his famous “Candle Problem” published in 1945, Duncker asked test subjects to affix a candle to a cork-board wall so that when lit none of the wax would drip on the table. The only objects given to perform the task were a candle, a book of matches and a box of tacks.

Can you think of the solution?

Most could not until Duncker made a small adjustment in how the exact same objects were presented: a candle, a book of matches, and now tacks sitting alongside an empty box. Subjects quickly could see the solution—tack the box to the wall and place the candle on it. In other words, when the tacks were in the box our minds only perceived its function as a “container;” simply presenting the box empty allowed us to imagine its other uses, such as in this case as a “stand.”

Duncker coined the term “functional fixedness” to describe this phenomena and later research showed the same effect occurring with our mental concepts and ways of operating. “Fixedness” can be seen throughout our lives, from taking the exact same path to work every day to holding fast to an organizational structure whose original purpose was forgotten long ago.

Fixedness is thus one of the biggest barriers to innovation within large organizations. As not only does it limit our ability to generate novel ideas, but we also instinctively feel threatened when these comfortable mental models are challenged. As Zach Efrati, Director of Innovation and Research at Vonage, said to me, “When someone is told about a new initiative their default state of mind is to imagine all the ways it will not work and all the reasons why they shouldn’t even try.”

Indeed, the metaphorical equivalent of the Joshua Bell experiment unfolds every day in our workplaces. We are surrounded by the hum of creative possibility, the flow of original ideas, and opportunities to innovate. Yet focused on daily routines and a mindset of “this is how we do things,” these sounds—just like Bell’s Metro concert—remain unheard and lost.

Don’t Throw away the Fix with Fixedness

Equally unhelpful for innovation, however, is assuming that only an outsider can break fixedness in our organizations. Contrary to the common opinion of “thinking outside the box,” creativity requires deep expertise and familiarity in the relevant domain. Keith Sawyer, a leading creativity scholar at the University of North Carolina, writes, “Creativity isn’t about rejecting convention and forgetting what you know. Instead, it’s based on past experience and on existing concepts.” A better metaphor would be “rearranging within the box”

Likewise, we should not and cannot completely discard fixedness. Fixedness is essential for building expertise and the specialization needed for today’s world. Removing it would not only be terribly inefficient (imagine stopping to hear every street musician in the hope they are a world famous virtuoso), but in a very deep sense also inhuman. Rather the central challenge is: How might we encourage those inside our organizations to break fixedness when we need to innovate?

By regularly breaking fixedness any organization can transform their employees from routine commuters into a symphony of innovators and creative problem-solvers. 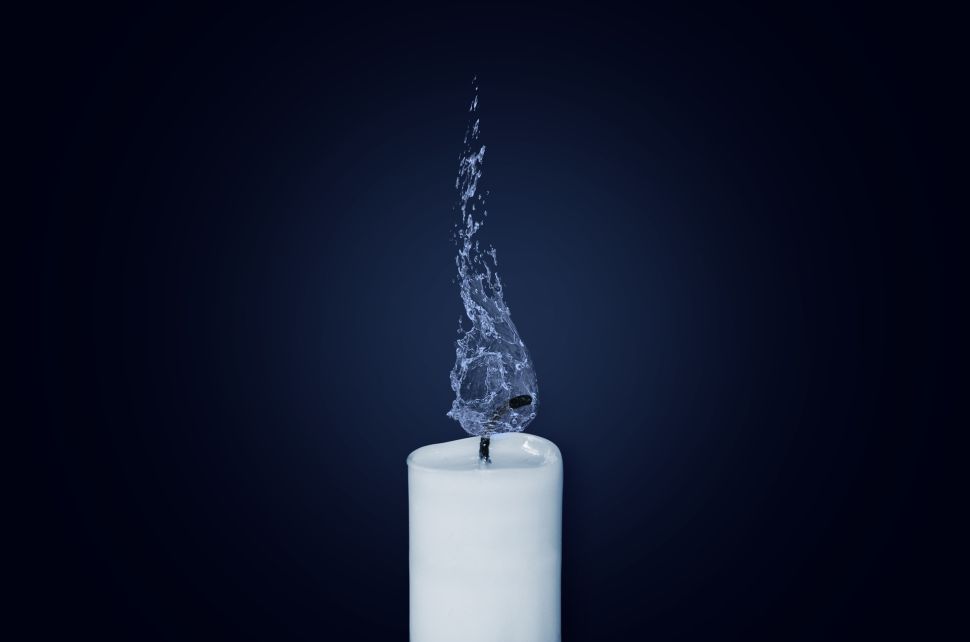