The perennial fight over public school funding continues in New Jersey. After filing a lawsuit earlier this week, a group of Newark parents announced Thursday that they are filing another motion with the New Jersey Supreme Court to intervene in the state’s historic Abbot v. Burke ruling, the case that mandated state aid for struggling school districts.

The motion opposes a September filing from the state that asked the court to reopen Abbot remove the language ordering the state to offer that aid. That request, part of Governor Chris Christie’s proposal to offer equal state aid to school districts regardless of need, would also give the Commissioner of Education the authority to waive the Newark school district’s ‘last in, first out’ layoff policy.

Christie’s plan would offer a financial windfall to certain suburban districts that are currently underfunded by the existing school funding formula, which was last revised in 2008 and leaves certain once-struggling districts like Jersey City overfunded while leaving others with little aid.

That move, which many have called politically impracticable in the Democratically controlled legislature, would cause cash-strapped Newark to lose up to 69 percent of its budget. Other cities like Camden and Patterson would also suffer.

The parents’ other suit would have the court consider banning the practice of laying off teachers based on seniority rather than performance without tying the decision to a revision of Abbott.

The school funding proposal had been the centerpiece of Christie’s public appearances after the end of his presidential bid and his high-profile endorsement of Donald Trump, but discussion in the press has petered out as Christie has avoided the spotlight in the wake of Trump’s decline in the polls. The latest polls show Hillary Clinton with a significant but not decisive advantage on the electoral map.

“New Jersey state leaders are using students’ constitutional right to an education as a bargaining chip,” said Ralia Polechronis, Executive Director at Partnership for Educational Justice, a nonprofit group involved in the case. “Students cannot get a quality education without effective teachers, and “last in, first out” layoffs mean that effective teachers will lose their jobs while ineffective teachers remain. It is unconscionable to leave the enforcement of an unconstitutional law in the hands of a political appointee, and it is wrong to bind its fate together with budget cuts that will hurt the very same schools that suffer under LIFO.”

“It’s time for New Jersey’s state leaders to listen to public school parents,” said Iris Smith, mother of two Newark Public School students and plaintiff in HG v. Harrington. “For our children to have the best chance at success, we need to keep the most effective teachers in Newark public school classrooms, and the state must continue to provide the education funding our schools need. It’s not hard to see what’s best for students, and as a parent, I will not stop fighting for the quality education that my children deserve.” 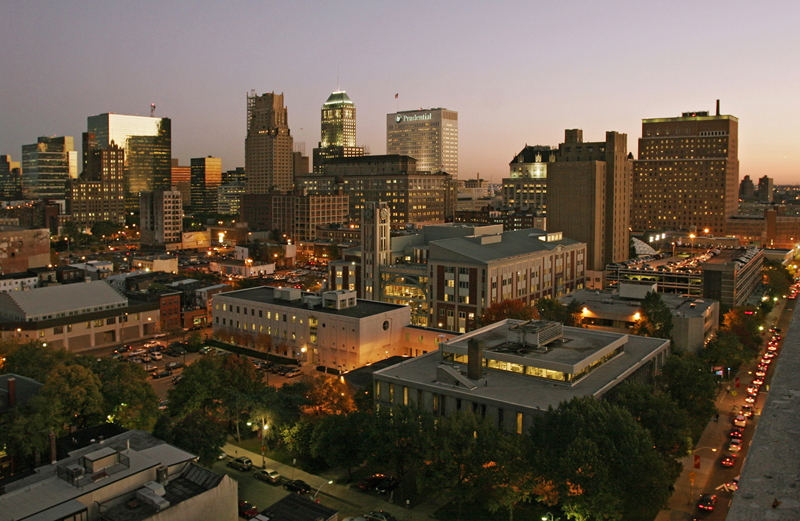