Bones of Paul Gauguin’s father found in Chile. The painter’s father died en route to Lima in 1849, and was buried at the Chilean fort of Fuerte Bulnes. Now, after analyzing DNA testing done on remains found at the fort’s ruins, scientists say they have identified one of the skeletons as Clovis Gauguin. Art historian Caroline Boyle-Turner has the findings in her new book Paul Gauguin and the Marquesas: Paradise Found?

Campaign signs from failed presidential candidates to litter this historic Brooklyn lawn for Election Day 2016. Artist Nina Katchadourian’s ongoing project Monument to the Unelected features a display of campaign lawn signs from recent tickets such as 2008’s McCain/Palin, 1980’s Carter/Mondale, and even stretches all the way back to 1876’s Tilden/Hendricks. Her project is being displayed at Brooklyn’s Lefferts Historic House through November 13.

John Podesta and Marina Abramovic accused of Satanism after Wikileaks email. An email written by artist Marina Abramovic inviting Clinton campaign chairman John Podesta to a “Spirit Cooking dinner” was somehow translated by right-wing websites as a call for the Democrat to practice black magic over supper. The Drude Report released an article about the email with the headline “WIKI WICCAN: PEDESTAL PRACTICES OCCULT MAGIC.” What does Abramovic have to say about the whole thing? “I’m outraged, because this is taken completely out of my context,” she told Artnews’ Andrew Russeth. “It was actually just a normal menu, which I call spirit cooking. There was no blood, no anything else. We just call things funny names, that’s all.”

For the presidential election, Judy Chicago paints Hillary “squashing” Trump. The artist submitted a watercolor to the November issue of Artforum titled Squash Trump (I’m With Her), a literal depiction of the Democratic candidate stomping all over her Republican opponent. 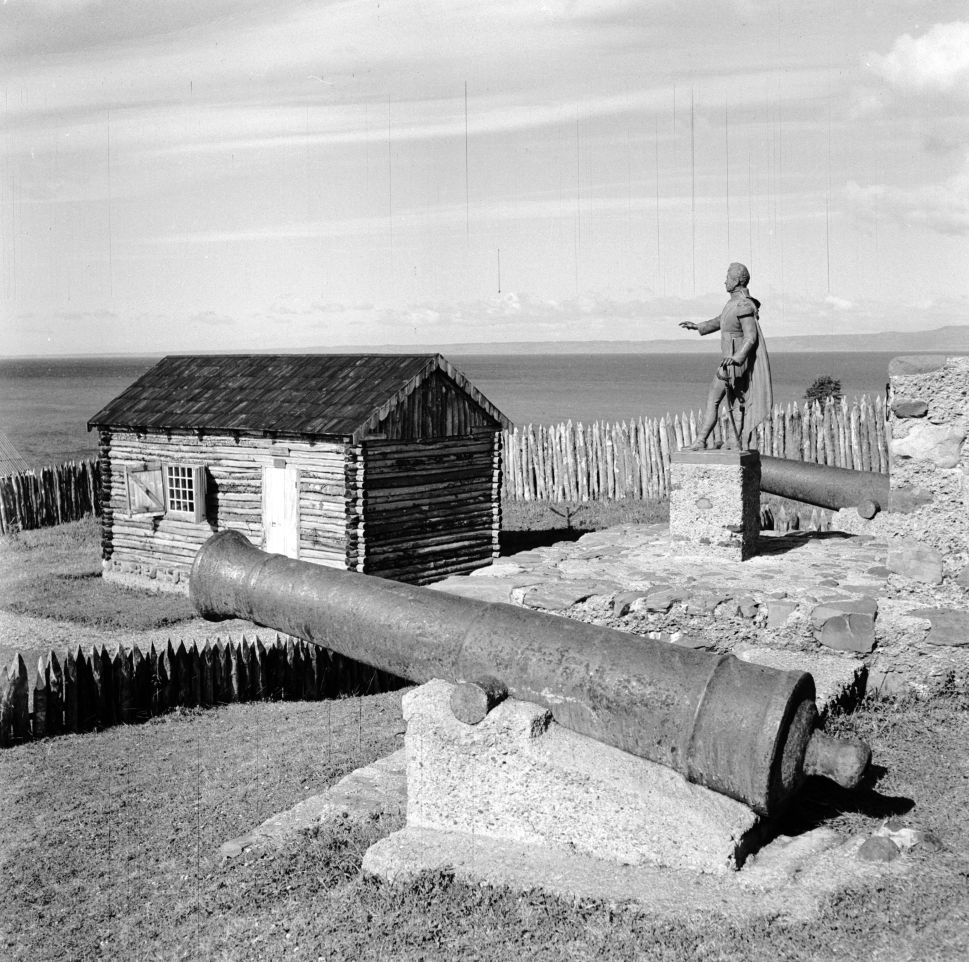